Maurizio Sarri’s arrival at the Premier League was greeted with victories at the Stamford Bridge and the supporters were hopeful that the former Napoli man can take their beloved club higher through the ranks globally. Sarri made his necessary tweaks in the starting lineup to implement his ideas and philosophy famously touted as the great “Sarriball”.

However, a move to the Premier League can be a double-edged sword at times. In Naples his tactics were working pretty well as Napoli without disturbing the transfer market posed a serious threat to Juve’s crown. But things here in Britain are a lot different in many aspects, here people are not satisfied with the beautiful football your team plays or rather how much tactically sound you are- at the end of the day, it is all about the results. And sadly for the Italian that has been the disappointing part for the Blues.

Chelsea seems like a club which has slightly fallen of the radar and with Manchester United’s resurgence and Arsenal also in the thick of things, the Blues are not firmly in the top four seeds this season to start with. There is a visible problem either the way Sarri wants to play or something to do with the inefficiency of the players.

In Napoli the transfer market was his biggest foe, the Italian tactician stayed away from it as much as possible and believed in nurturing and developing the skills of the players that are already there. However, in London, the intensity is evidently higher and you don’t get that amount of time in properly nurture and build new traits for a particular player. Here the media, the pundits, the supporters will never miss an opportunity to criticise him and the Italian is somewhat under pressure and for that, he must settle his difference with the transfer market.

The club has gone on to make a statement by signing Gonzalo Higuain on loan with an option to buy. The Argentine has played under Sarri and the duo caused havoc in Italy and the supporters will hope that he can replicate fiery form when it comes to “club” football. However the issues do not end here, we at Beyond the Posts will analyse the signings which can make Chelsea title contenders again:-

The Blues must have fond memories of their last signing from Lille, as the man turned out to be their talisman. Nicolas Pepe has been a breakout star this season in the French Ligue 1. The right winger has been predominantly linked with a move to English Premier League with clubs like Spurs, Chelsea and Arsenal all interested in the young winger. 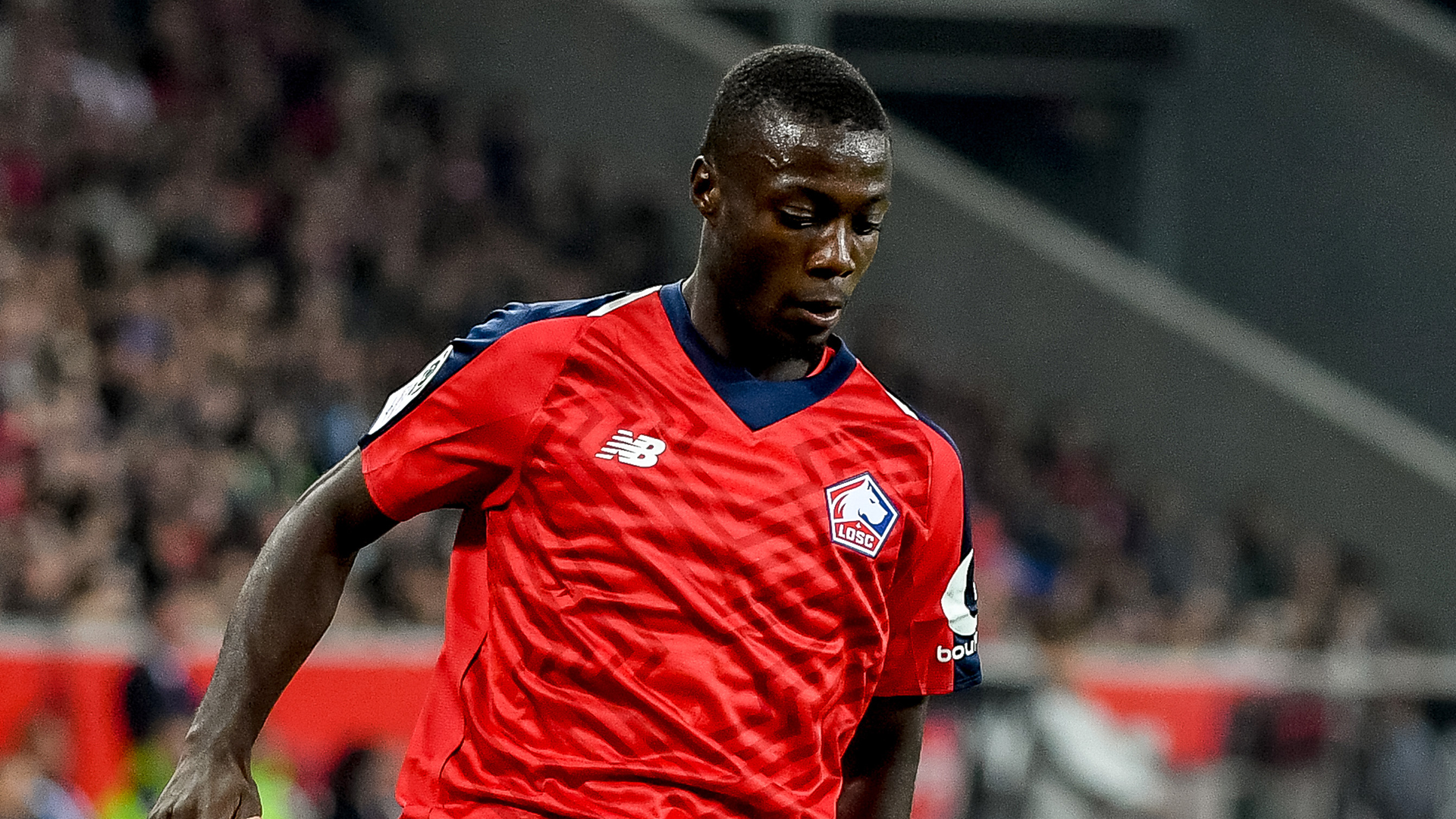 Pepe is only 23 years old and the winger boasts great speed and sensational close control which helps him dribble past defenders even he is closed down by multiple of them. Adding to that he is strong and never shies away brushing shoulders with the best defenders in his league and fair to say he has given almost all-opponent team defenders a run for their money. The 23-year has netted 15 goals along with 7 seven assists in his 22 appearances in the league makes him very interesting prodigy.

However, an old video has resurfaced where Pepe was heard speaking about a dream Premier League move back in when he was with the French club, Angers. The Ivorian spoke in answer to that question and expressed his dream of playing for Chelsea. With both Pedro and Willian misfiring this season and both are not getting younger, having someone like Nicolas Pepe can spice things up for Sarri’s men and if the Ivorian can replicate his goalscoring record in London he can take all the pressure away from Eden Hazard which will always allow him to produce his best in every game.

Opinion: Why Real Madrid Will Fail To Fill The Ronaldo Void,...

Had Chelsea Found Their Rhythm Back Before The Break; How The...