Arsenal made the trip to the Etihad in order to face off against Pep Guardiola’s Manchester City. The Gunners wanted to take back all three points on their travels. This was something that they had not done for quite a long time, against a top league side. Despite that, the visitors were not ready to give up anything that easily.

Both teams were in it for all three points and the Cityzens left their mark on the game. Though the won the match, with a narrow 1-0 win, it was enough to secure all three points. Mikel Arteta would have not been too pleased with the performance that his team put up.

However, the fact of the matter is that the Spaniard was to be blamed for a few things that went wrong in that match. From the starting eleven to the playing style, a few things were just not right.

Even though Alexandre Lacazette is not the most prolific striker in the Premier League, a manager does not drop his in-form, goal-scoring attacker. This is something that Arteta might have learnt the hard way. After a constant fury of goals in the opening few games, the Frenchman was left out of the playing eleven for this one.

This did not go down well with some sets of the fans. It was a surprising decision, to say the least. Though Arteta did realize his mistake in the second half eventually, it was too late. Lacazette came on into a lifeless performance by Arsenal and couldn’t do much. This was a repeat of last year’s fixture which the Gunners lost to Manchester City as well.

2. Playing Willian As A No. 9 Against Manchester City; He Is No Firmino

No matter how versatile he might be as a player, Willian was never known to play the no. 9 role. He is no “Bobby Firmino”, who himself has been struggling for goals in recent times. With that being said, Willian is more naturally a winger. He does not have the hold-up play, something that was the “need of the day” for Arsenal.

Mikel Arteta opted for this strange choice to probably surprise Manchester City and Pep Guardiola, though it miserably failed. The move did not fulfil its purpose and the attack looked lacklustre. Eventually, though Manchester City did not score too many goals, there wasn’t a real threat from the Gunners.

1. Not Taking The Risk With An In-Form Summer Signing- Thomas Partey

Now, if this was the first time that Arteta had done it, no questions would have been raised. However, Mikel Arteta has been known to be over-protective for the newer stars and does not let them really play in big matches. 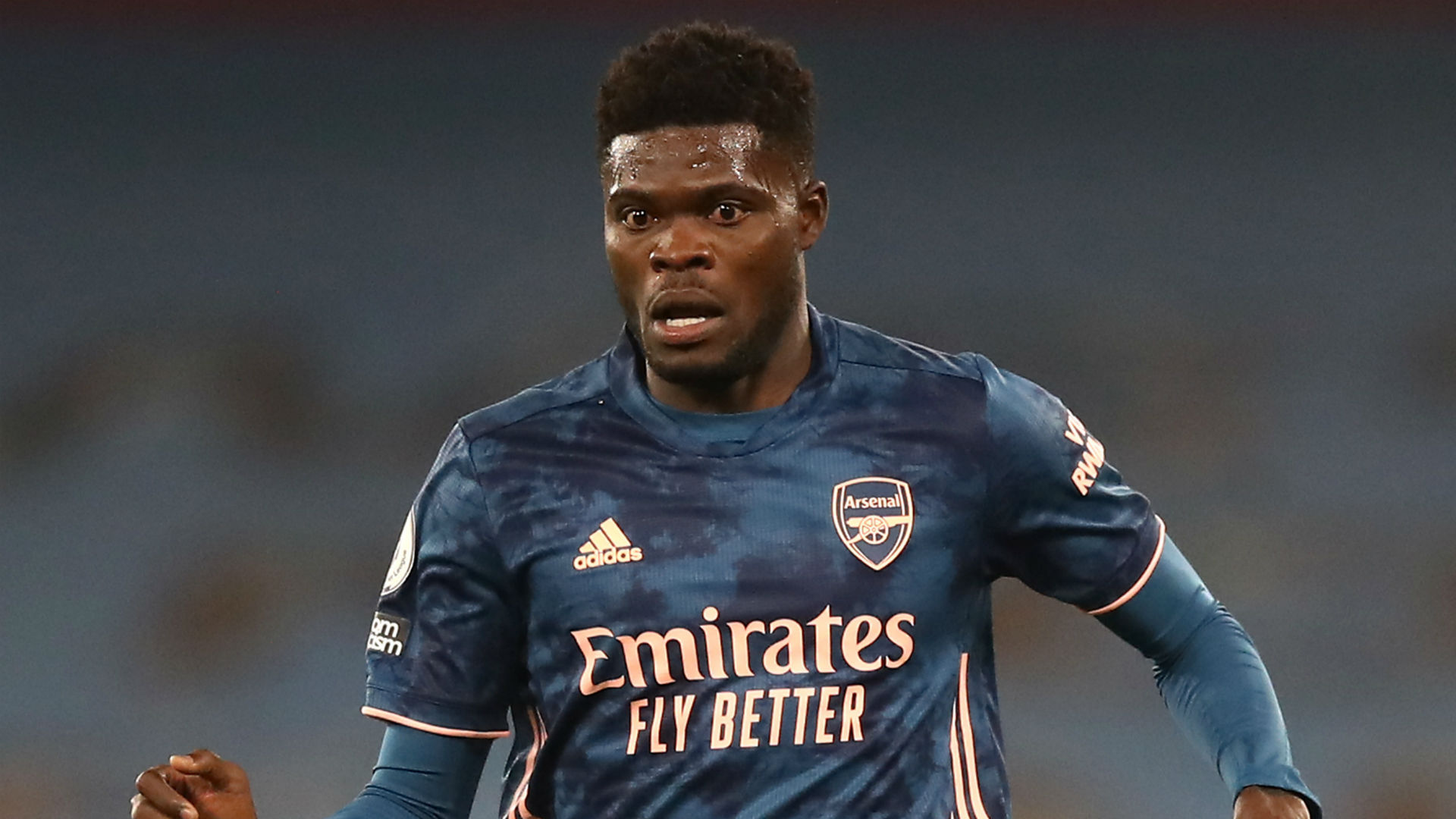 The fact that Gabriel Magalhaes was dropped to the bench for the Liverpool game, highlighted this fact. Further, William Saliba’s protective treatment adds to the same as well. Mikel Arteta has done this over and over again and it may hurt him in the days to come. Let’s wait and watch now, what happens to the new signings and how they are used.