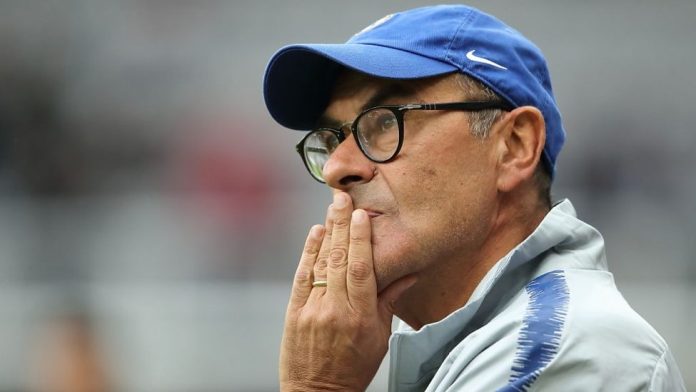 A youngster moves out of the side, Chelsea is clearly clearing their wage piles. The 20-year-old forward of Stamford Bridge has joined Championship side Aston Villa on a season-long loan deal. Tammy Abraham is sealed off for a move to Villa in the last minute deadline day negotiation. The forward has not been seen in any of three Premier League squads this season for Chelsea. He had just 21 minutes of their Community Shield defeat by Manchester City earlier in August. Tammy scored five times in his 31 Premier League games for Swansea City last season. This impressive performance also earned him two England caps.

The forward stayed tuned with Chelsea beyond the Premier League transfer deadline of Aug. It was unlikely to head coach Maurizio Sarri to choose Tammy over Alvaro Morata and Olivier Giroud and the youngster was destined to go seeking his playing minutes. Sarri stayed politically correct in the press conference saying that it is up to him. The former Napoli manager also said that he is not able to guarantee him (Tammy) a spot at the moment, but if he wanted to remain, he (Sarri) would feel really very happy.  Sarri also said that Tammy is very young for a striker, and has huge spectra to improve more. Chelsea is now in the second position after the fourth game week with twelve points. The Sarri ball is rolling hard and the new keeper Kepa Arrizabalaga is doing some extraordinary job. The Blues beat Bournemouth yesterday by 2-0 maintaining another clean sheet. Pedro and Hazard scored for the former league champions. Chelsea will face Cardiff City next in their home game. On the other hand, Liverpool are at the top of the league position with same points of Chelsea but with greater goal difference. Liverpool have been sensational so far this season with their front trio unleashing the best of themselves.

Chelsea Star On His Way To Real Madrid At The End...