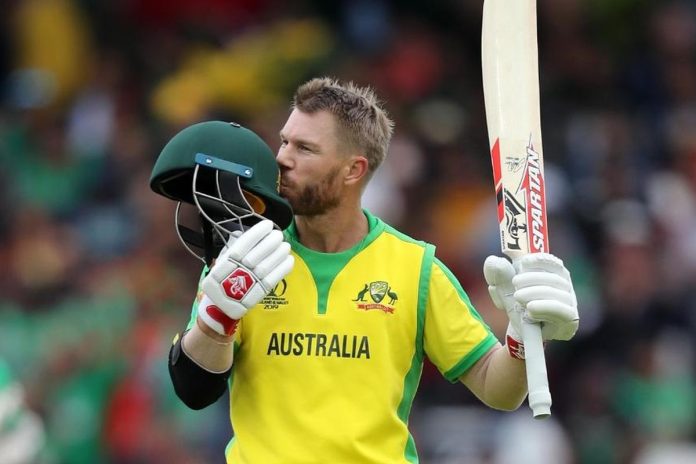 During the lockdown, many cricketers had been very active on their social media handles. This gave the fans a chance to know more about their idols off the field and to indulge in their lifestyle. Due to this, there was a massive rise in the follower count if some of the cricketers. David Warner was one such cricketer. During the lockdown, he posted some crazy Tiktok videos on his Instagram page which the fans loved. His dance steps on the South Indian song Buttaboma are already viral now.

Another category of posts that David Warner posted was the face-swap videos, especially those in which he had swapped his face with Hrithik Roshan’s. Recently, a FaceSwap video of Warner’s face morphed in Virat Kohli stole the hearts of the cricket fans. The Australian had now posted one more such piece of content, which cricket fans can’t stop drooling over.

What Yuzvendra Chahal Had To Say About It?

The Australian posted a fake edited image which said ‘Men’s TikToker of the Decade’. He even tagged Yuzvendra Chahal in the caption and wrote, “Thanks to everyone for your support. @yuzi_chahal23 I thought we would be joint winners”. To this, Chahal commented, “No sir you are the best.”

Yuzvendra Chahal has also been very active on social media. From pranking other cricketers to entering their live chats, Chahal has done a lot of craziness in the lockdown due to which he got the love of his fans. The leg spinner got Married to another Social Media influencer Dhanashree a few days ago. 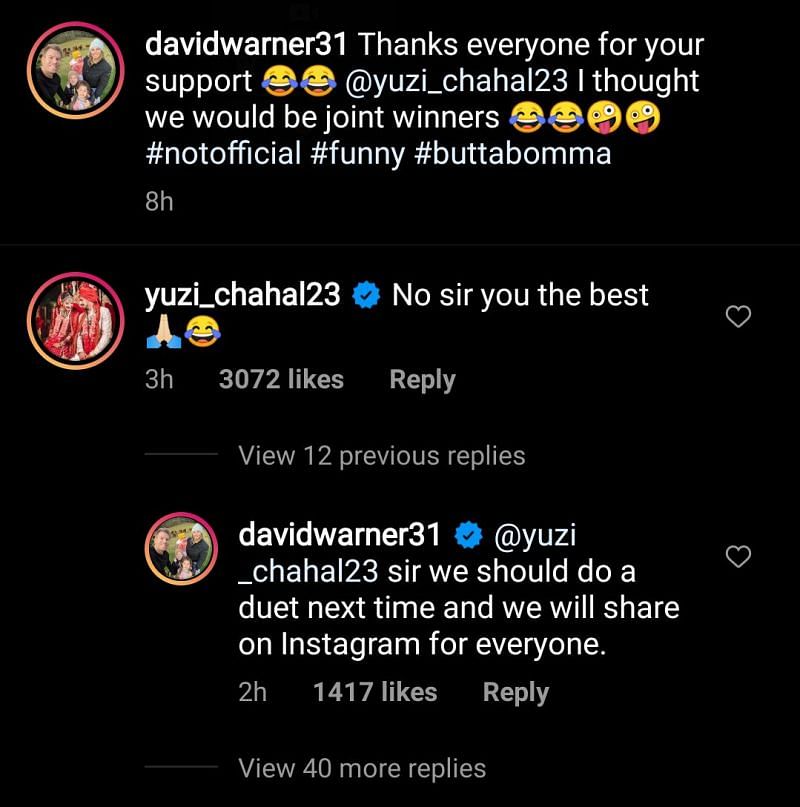 Apart from these humorous posts, David is also focusing on his recovery. After being injured in the second ODI match against India, he was not able to feature in the rest of the tour. However, he has now been added in Australia’s squad for the third test match and the Aussies will hope to bounce back, having got back their opener dependable opener. David Warner recently gave an Instagram story depicting the weather forecast for the 3rd test match. It will be a rainy condition which will give an unexpected advantage to the visitors. David Warner thus lamented on this.

In the meanwhile, Rohit Sharma has also joined the Indian team and will expectedly play the third test match. A video of him entering the team hotel was posted by BCCI which got viral in no time. Thus, with the addition of these two explosive openers in both the sides, the fans will be expecting a cracker of a match.

Scott Styris Makes His Prediction About The IPL 2020 Season