When things aren’t going your way, it is not difficult to mess things up. Small and simple things can push things from bad to worse. With Team India not able to pick up wickets against England in the first Test, it seemed that the hosts were desperately looking for an answer. Meanwhile, things were in a different place between Siraj and Kuldeep.

The two players were seen have a go with Siraj grabbing Kuldeep’s neck. It did not seem like a fun conversation and Social Media was once again talking about it.

The Video Of Siraj And Kuldeep That Went Viral

It seems that there was something serious happening there between those two stars. Maybe a heated conversation or a pumped-up talk. The exact details of what conspired before this incident is not known. However, it must have been something to trigger Siraj in that fashion.

Both the players are not part of the team in this game. The shocking surprise was about the exclusion of Kuldeep Yadav from the squad, after the injury to Axar Patel. The spinner had also expressed his surprise after being left out.

A Lot Of Pundits Too Were Left Unimpressed After The Exclusion Of Kuldeep Yadav?

It was not just the fans. A lot of ex-cricketers and current Pundits were rather surprised that Kuldeep Yadav was dropped from this match. Some tried to defend the call by suggesting that he can’t that well. The team needed an allrounder and so he was not picked again.

However, there seems to be some sort of a bigger problem now. The fact that he has not been played but included in the squad could be evidence of the same.

To add to that, this video that went viral of Siraj and Kuldeep having a potential fight could be added testament to that. There has been no update given from the management so far. However, we may end up getting an update by the end of the day. Let’s wait and watch!! 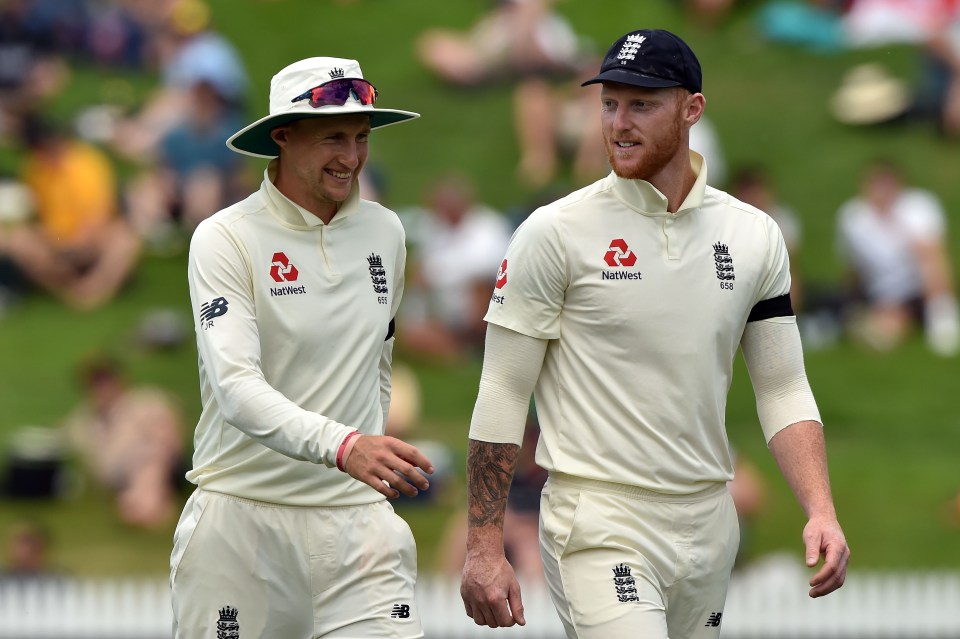 What About The Game So Far; England Clearly Has An Advantage In This Match?

The way that England and in-particular Joe Root has batted, things are looking perfect for the visitors. They have crossed the 400-mark already and look set for a score of above 500. This is going to be a tough game for the home side. They will really have to bat out of their skins in the first innings, heading into day three of the game.

If they falter in putting up a score in the first innings, they could be in deep trouble. Things could get interesting with regards to the pitch on day four and five. For now, it seems to be a flat pitch with nothing in it for the bowlers. Let’s see if Team India can turn it around.

The fans will want to focus on the cricket, rather than incidents like the Siraj-Kuldeep tussle. Hopefully, that is the case in the upcoming days and the team now reacts with some good cricket. Let’s wait and watch!!

Reason Why MS Dhoni Chose 1929 Time To Retire Is Revealed