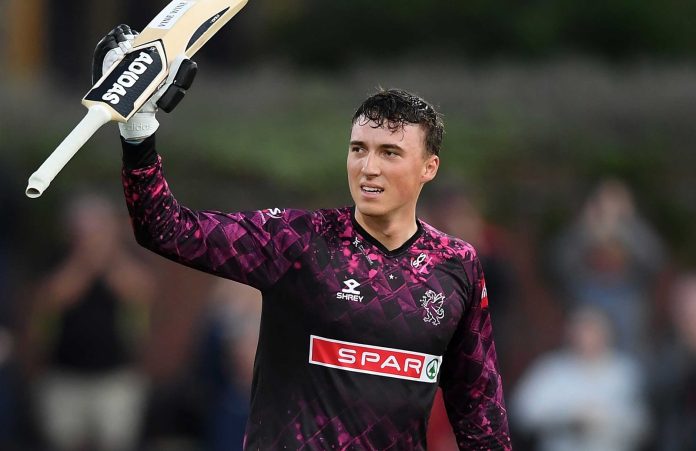 Qalandars opener Tom Banton was seen shell shocked as he faced the first delivery of the second innings against the Marathas. It wasn’t really the capability of the delivery that caught the Englishman by awe but the unusual action of the bowler.

Kevin Koththigoda – who has an action that has been very often compared to former South Africa spinner Paul Adams – seems like the same ‘frog in a blender’ that took international cricket by storm about two decades ago. 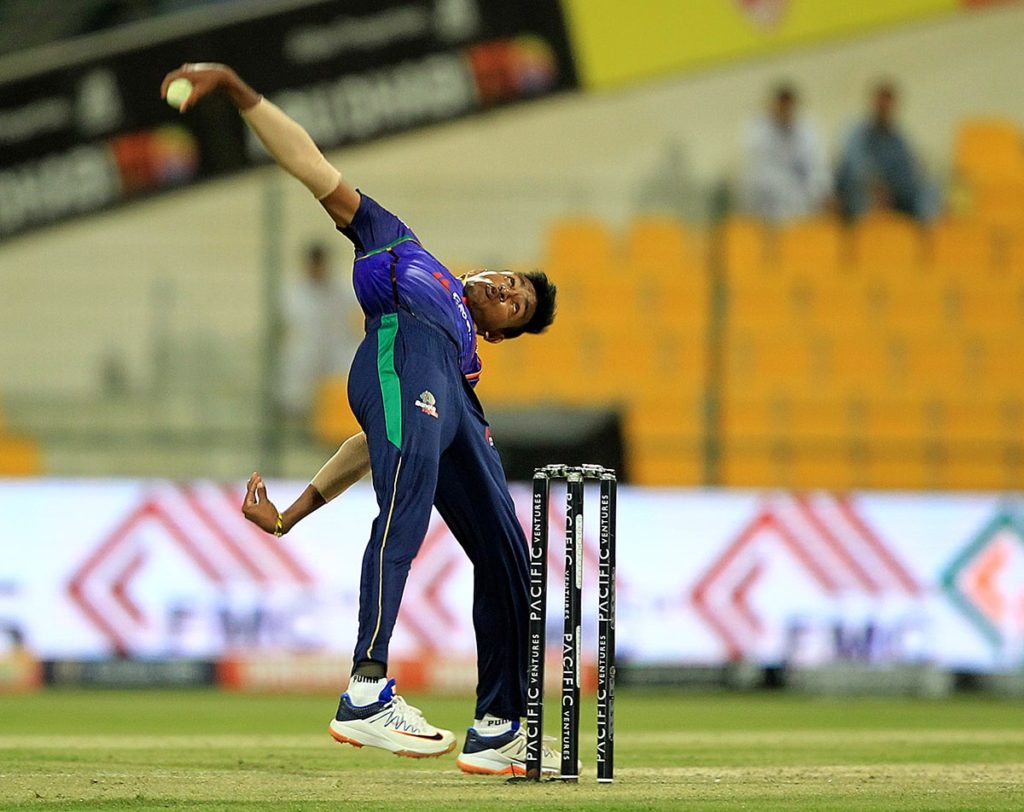 On Tuesday it was Banton who had to face the leg-spinner in the second innings. As Maratha’s skipper Mosaddek Hossain handed him the ball in the very first over. Koththigoda comes in with a very usual run up and then adopts the frog in a blender action in the last stride. Tom Banton – who had never faced the Sri Lankan before pushed back the ball hastily as it zipped through quickly towards middle and leg.

It was after the delivery that Banton strolled across the pitch and gave a really shocked looked, that screamed disbelief loudly.

The very next ball saw the batsman attempting a reverse-swat, missing only to confuse Abdul Shakoor behind the stumps and add four byes to the total. Banton was clearly trying to figure out the action and took a single the next ball.

However, the drama in the first over didn’t finish here it was the fifth ball with Sharjeel Khan on strike that saw Koththigoda fall on his followthrough. Meanwhile, seeing a midfield, Banton ran for a single. Khan didn’t respond and sent him back. Koththigoda – injured – hobbled back to collect the ball and break the stumps. To cause a runout that sent Tom back to the pavilion. The next ball that Sharjeel Khan placed for a boundary also witnessed the bowler falling down. After which he was carried off the ground.

Watch the unusual action of Koththigoda which shocked Tom Banton:

A quick summary of the match:

Earlier, it was the Qalandars who won the toss and elected to field. Riding on Mohammad Hafeez’s ‘professor’ like 44 runs knock off 26 balls and decent 23 runs from Shoaib Malik, the Marathas managed to put up 101 runs on the board. Pakistan’s Sohail Tanvir dismissed three wickets and Tom Banton took two stunning catches for the Qalandars. The Marathas bowlers, seven of them, didn’t find feet as the match was over with 11 balls to spare.

Coming out to bat, Sharjeel Khan did give the green brigade a start but it was Ben Dunk who played an unbeaten 26 run innings in 12 deliveries to continue the winning streak.

In the post-match ceremony, Sohail Akhtar, the Qalandars captain said, “I’m very happy. The management believes in me and that’s why we’re performing very well. Tanvir is the most experienced bowler. He’s played all around the world. Danyal is a fantastic fast bowler who has come through the ranks of our talent program, so I’m really proud of this bunch.’