Watford shocked Manchester United side at Vicarage Road as they eased past the Red Devils by a margin of 2-0. The win was very much needed for Watford to stay afloat in the Premier League this season. They are still at the bottom of the table with 12 points in 18 matches so far. However, now they are now at the same points as Norwich City.

On the other hand, the Red Devils stayed at the eighth position with 25 points in 18 matches so far. Currently, they are seven points below the fourth-placed Chelsea and the top four dreams will again be shattered for them this season if Ole Gunnar Solskjaer can’t turn things around soon.

The Story Of The Game That Manchester United Lost

Watford was looking impressive from the first half itself under the management of Pearson. Their defence was more organized. Manchester United tried to create a few chances but they were not fruitful enough. Capoue was booked at the 36th minute of the match. On the other hand, Luke Shaw was also shown a yellow card at the 38th minute. The first half ended with a scoreline of 0-0 at Vicarage Road.

Ismalia Sarr gave Watford the much-needed lead in the match at the 50th minute. The ball was provided by Christian Kabasele. However, it was a howler from David De Gea. He was not able to grab the ball properly. It should have been a routine save according to his standard. However, it was not his day at the office. 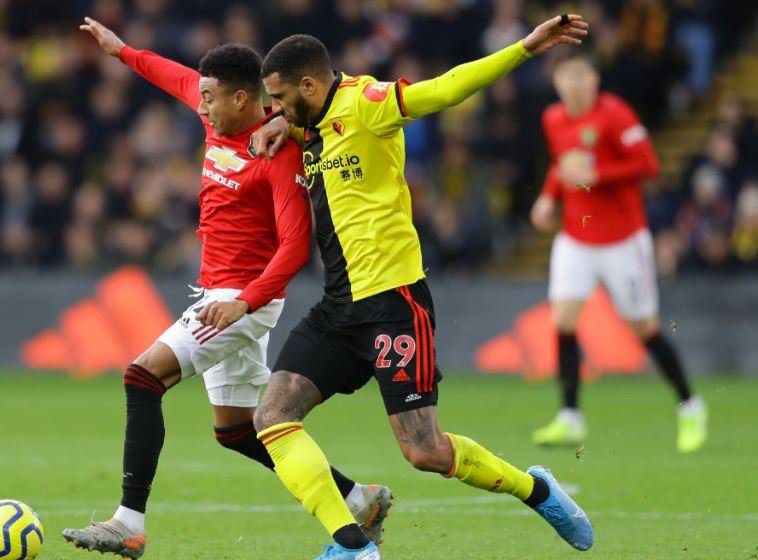 Abdoulaye Doucoure was booked at the 51st minute of the match. After that, it was a bad mistake committed by the star right back of the Red Devils, Aaron Wan Bissaka. He tackled Ismalia Sarr from behind and there was no contact with the ball. So, the penalty was awarded to Watford with the help of VAR.

What Does This Mean For Both Sides Looking For Points For Different Reasons?

Troy Deeney placed the ball perfectly into the net and David De Gea went at the wrong side. After taking advantage of two goals, Watford went in complete defensive mode. The manager of Manchester United, Ole Gunnar Solskjaer brought Mason Greenwood in the side in place of Daniel James. Though he should have started Mason Greenwood as he was in form. 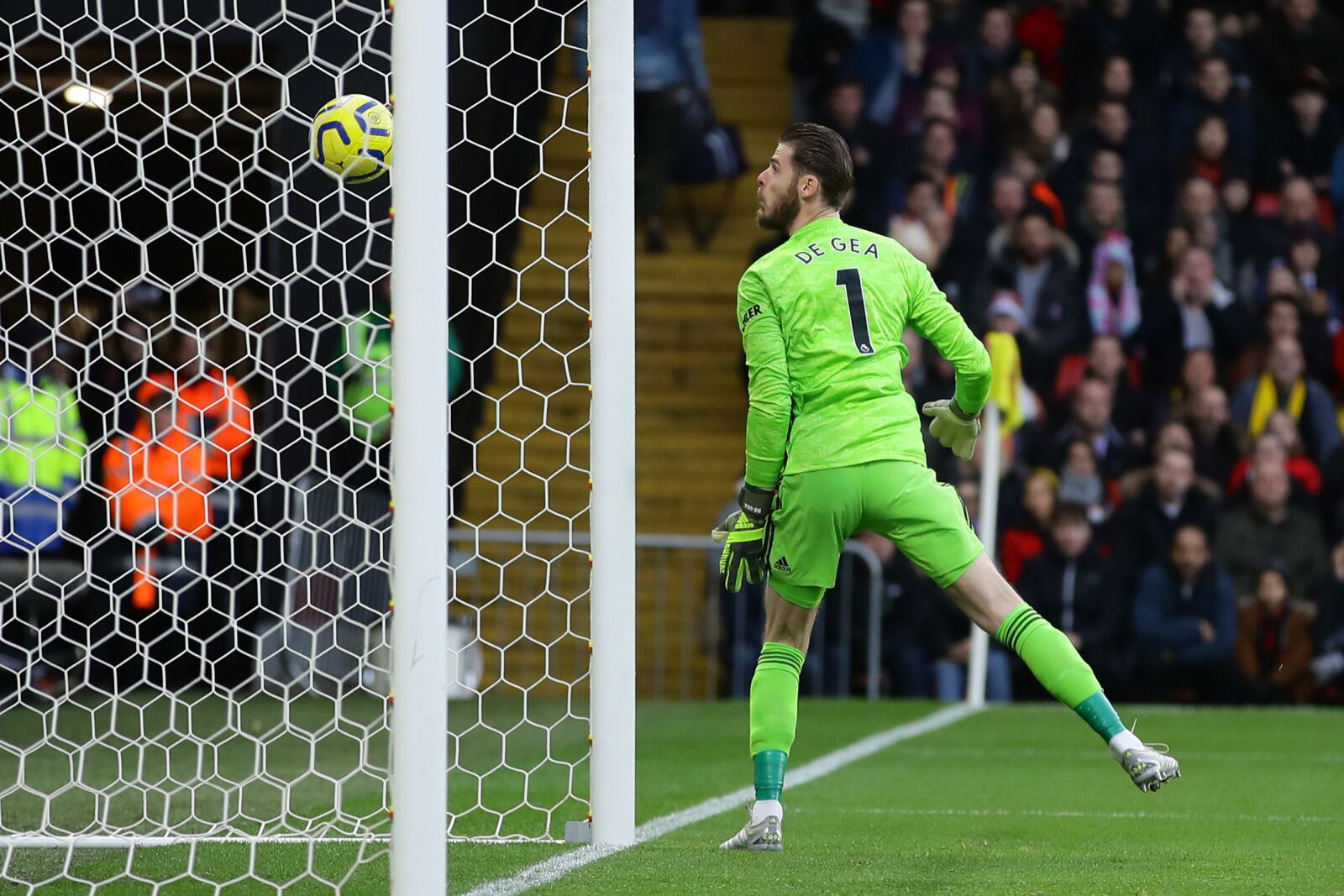 Isaac Success came in place of Ismalia Sarr at the 87th minute. Craig Cathcart was shown a yellow card for handball at the injury time of the second half. Watford won the match by a margin of 2-0 comfortably at the end.

The result of this match can finally turn the fortune in favour of Watford now. They will play against Sheffield United and Aston Villa in the next two matches. Two more good results for Watford in this Christmas period can change all the equations in the Relegation zone.

Is It Time To Sell This Chelsea Star, As Sarri Loses...