According to the latest reports, Blues manager Maurizio Sarri has revealed that he would prefer the club to offer him two more seasons to catch the leaders of the pack. The 60-year-old has been tipped to leave the club by the rumours and the transfer board but has admitted that he wants to be a success story at Chelsea.

Maurizio Sarri initially arrived at Chelsea back in the summer of 2018 and has done quite an admirable job by replacing fellow Italian compatriot Antonio Conte at the helm as Chelsea boss. The former Napoli master tactician received plenty of praise and plaudits from fans and pundits across the globe for instilling a very attractive and effective brand of football into the English league. Sarri then led Chelsea to the final of the League Cup but eventually lost out to Manchester City in a penalty shootout. Chelsea still managed to finish third in the Premier League table but suffered a bit of a blip midway through the season. However, the third place finish was an astonishing 25 points behind eventual leaders and champions Manchester City. Despite guaranteeing Champions League football for the West Londoners, Sarri’s job is still in jeopardy because the Chelsea faithful are running out of patience with his game style. 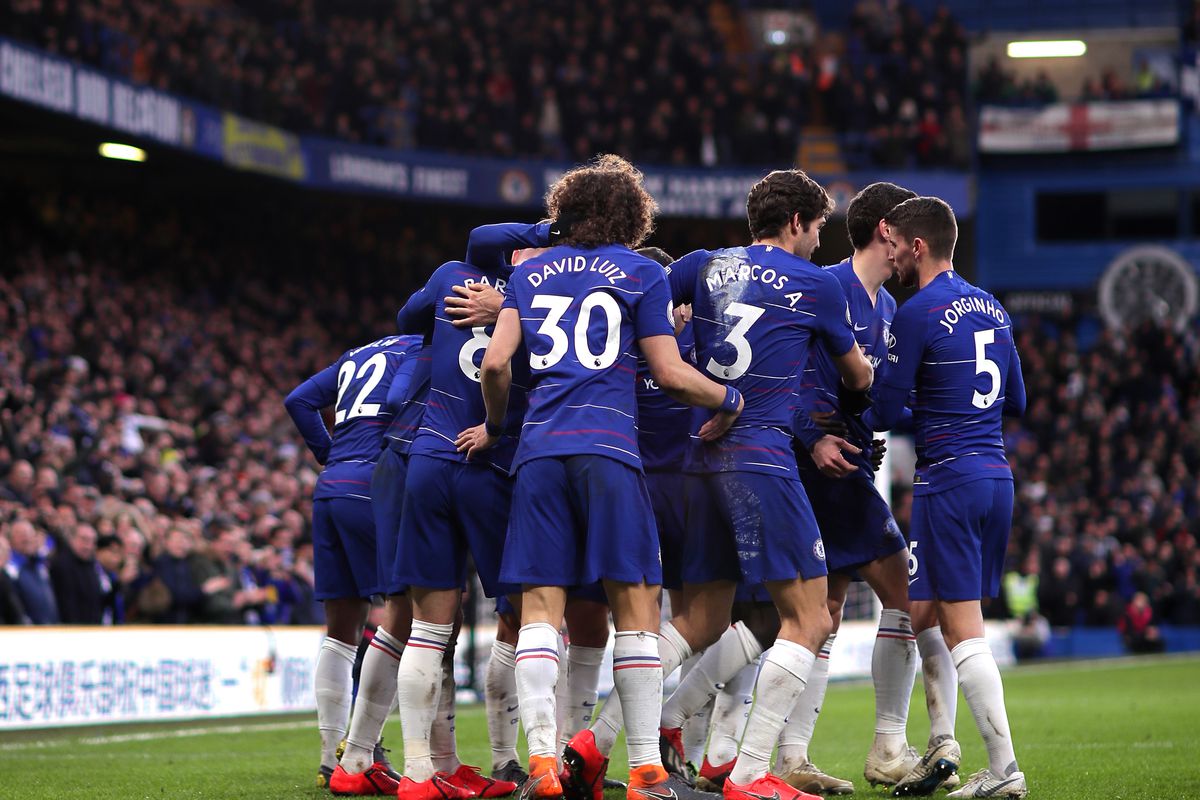 Sarri has a trend of sticking with his philosophy and has moved certain key players out of position due to his stubbornness. He has not even played a few players that have looked promising, which has led to the questioning of whether he will remain as Chelsea boss or not in the near future.

Chelsea do have a reputation for sacking managers that aren’t able to achieve success over the recent past and a short period of time. However, Sarri has come clean and admitted that he would like to remain at Stamford Bridge and he needs a bit more time with the current squad if he wants to deliver success at the London club.

While speaking to La Gazzetta Dello Sport, the Chelsea manager opened up on his future, “​Will I stay here next season? As far as I am concerned, yes. I want to stay, English football has unique rhythms and atmospheres. We deserved to beat Eintracht; they are a good team to face at a difficult time of the season. In England the game is played at very high levels, perhaps the highest there are today, all in a wonderful atmosphere and with the stadiums always full. I am sure that in two years of work we will be closer to the leaders.

"I have had no contact with other clubs at the moment. I have to speak to my club after the final. I want to know if they are happy with me or not."

Has he earned himself a second season here, Blues? ? #CFC pic.twitter.com/jyY5wQIgqW

Sarri went on to explain that with his past club Napoli, it took time to reach closer and closer to the dominant force in Italy, Juventus, “The Napoli before me, ended at -24 points from Juventus. With me first at -9, then at -5 and finally at -4. I only had three weeks to work in the summer. And 11-12 sessions for the defensive phase.”

Well, there have been talks of him signing a deal with Juve, which will see him leave at the end of the campaign. If that does happen, I think it is safe to say now that “hypocrisy” is in the blood and this should have been expected. First Mourinho, now this!! Shame!!