There has been a notion amongst the Chelsea fans that the season is going to be the repeat telecast of the 2011-12 season for the Blues. Chelsea has won the FA Cup and Champions League in that season too. They have not been able to finish at the top four and there has been a managerial change in the midseason. The dream has not come true for the fans as Chelsea have failed to beat Leicester City in the FA Cup final on Saturday.

The momentum is certainly not on the side of the Blues at this moment. Two consecutive losses against Arsenal and Leicester City have completely changed the whole scenario for them. Now they will face Leicester City and Aston Villa in the final two-game weeks and both might be must-win games for the Blues.

In 2012, Chelsea dressing room have been filled with players like John Terry, Frank Lampard, Didier Drogba and Petr Cech. They have been great leaders for the Blues throughout their whole career. This Chelsea side lacks a true leader at this moment. Cesar Azpilicueta has been an old soldier of the Blues. He has joined Chelsea FC after the Champions League win in 2012. However, he is not a great leader and it might be a hard fact to accept for the Chelsea fans. 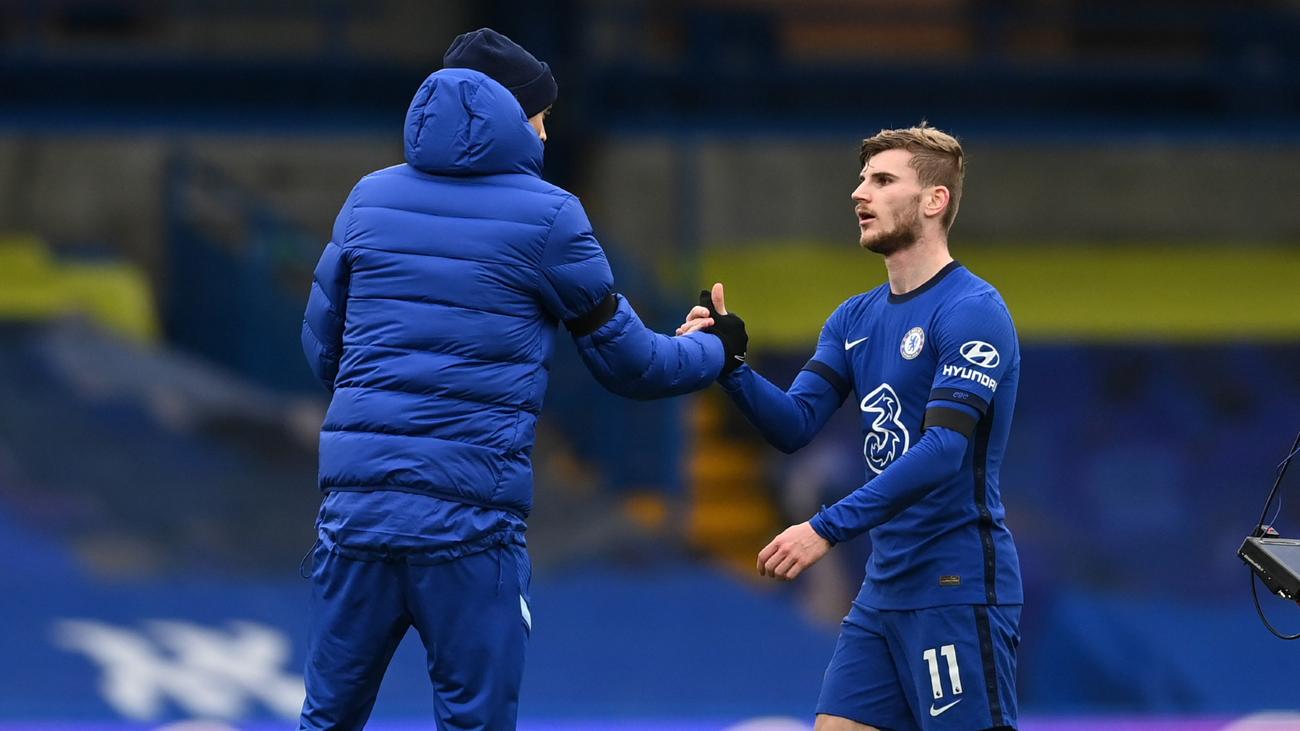 Jorginho is the official vice-captain of Chelsea and he has not been at his best in the last two games. Thiago Silva has joined Chelsea FC this season in the summer transfer window. There is no doubt about his leadership qualities. However, he has not been given the armband officially and he is comparatively new in the dressing room. In the big games, the winning team needs true leaders on the pitch. Chelsea FC currently lacks the leadership group are this point in time.

2. Abundance Of Talent In The Chelsea Squad but Lack Of Experience:

There has been a lot of talent on this Chelsea side. Mason Mount, Christian Pulisic, Kai Havertz, Timo Werner, Hakim Ziyech, Benjamin Mendy, Reece James, Ben Chilwell- all the above-mentioned names are highly talented and can change the course of the game on the given day. 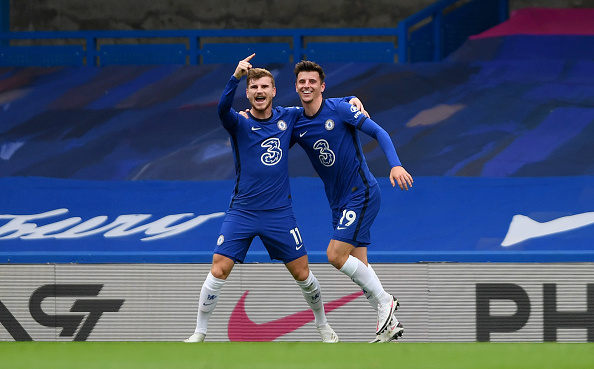 However, these players are young and they do not possess the experience to play at this level. The abundance of talented players gives a good amount of headache to the manager too. Thomas Tuchel has tried to rotate his side as much as possible ahead of the big Champions League final. However, in that process, the Londoners have lost two important matches against Arsenal and Leicester City.

The young players at Chelsea FC have not won a major trophy yet in their career so far. In the big games, the players need to absorb the pressure and it comes with time. The lack of winning mentality might be a big factor for the Blues in the remaining half of the season.

All You Need To Know About Liverpool’s Clash With Roma, As...

Report: What Went Wrong For Jurgen Klopp’s Side Against Red Star...