Ex-Manchester United and Real Madrid boss Jose Mourinho could be on his way back to management in the summer with rumours suggesting that the Portuguese is all set to replace Niko Kovac at the helm of Bayern Munich. Jose Mourinho guided Manchester United to Europa League glory before getting sacked this season after a flurry of bad performances and falling out with players in the dressing room at Old Trafford.

Despite being sacked Jose Mourinho currently remains one of the elite managers in Europe and with Bayern’s current condition they may use Mourinho’s experience in big tournaments to get through this transition phase as both veteran wingers Arjen Robben and Franck Ribery are set to draw the finishing line to their careers. 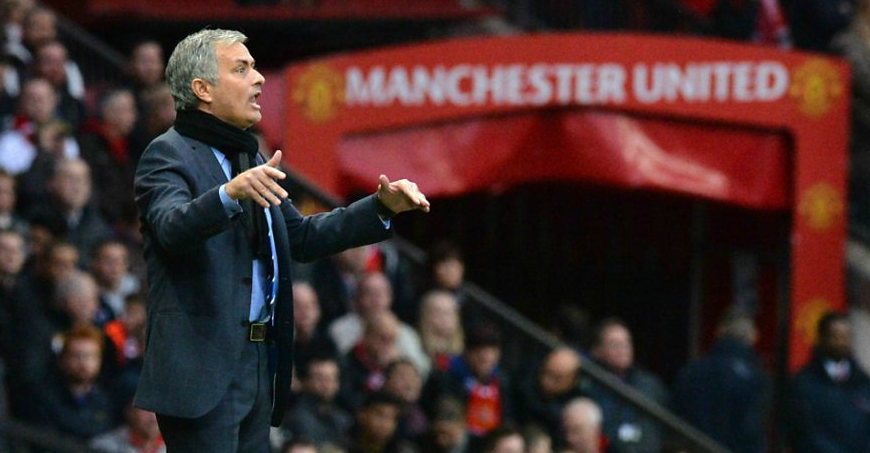 Mourinho was heavily linked with Real Madrid when the Los Blancos had a shaky period with Santiago Solari. However, Florentino Perez went with former manager Zinedine Zidane. But rumours are still swirling as Mourinho is also being linked with Ligue 1 giants AS Monaco.

Mourinho opened up about his next destination as he said: “I want to work in a club that understands there is a structure in place. I don’t want an internal conflict. I want internal empathy. During my career, I have been working in every possible circumstance. The most successful situations are not because of the structure but because of the empathy in the structure.

“If it is a club without ambition I would not go.”

One club that fits the bill should be Bayern Munich. The Bavarians are having a tough time with former Eintracht Frankfurt boss, Niko Kovac. Bayern is currently second in the Bundesliga table behind arch-rivals Borussia Dortmund. The German giants also got knocked out of the Champions League by Jurgen Klopp’s Liverpool in the round of 16.

Kovac was brought to the Allianz Arena to replace the legendary Jupp Heynckes. He retired for the fourth time after winning the Bundesliga last season. He had previously come out of retirement to help the club with whom he had won the treble.

The former Frankfurt boss had a torrid start to life in Bavarian. Rivals Dortmund were successful in running away with the lead in the Bundesliga. The Croatian slowly grew in stature and closed the gap. That was until Bayern took the lead, only to lose it out again after drawing against Freiburg. That was with Dortmund edging Wolfsburg in added time courtesy of a Paco Alcacer brace.

If Niko Kovac misses out on the Bundesliga title this season, then it can very well be his last season at the club. That is as the Bavarians are also out from the Champions League after losing out against Liverpool in the last 16.

According to reports, Bayern Munich are deciding whether or not to sack current manager Niko Kovac at the end of the season and consider an approach for Jose Mourinho.#FCBayern pic.twitter.com/FhRR7PPnat

It will be interesting to see if Jose Mourinho ends up in Bayern or not. He is certainly the man who can take the Bavarian to safer shores. That is after they have had a season to forget under Kovac. Mourinho can add that winning mentality to the side which they have been lacking for some years now. He can end their struggles, especially in Europe. However French outlets also suggest that the 56-year old is also weighing his options. Ligue 1 sides, Lyon and AS Monaco are also in the mix.

The Most Bizarre Manchester United Speculation From The Recent Concluded Transfer...