Manchester United will take on Chelsea at Old Trafford on Sunday. The match certainly holds huge importance in terms of the top four race. Both sides will wish to get all three points from this match as these three points can change the scenario of the League Table completely. The League Table of the Premier League is currently in a great position. Two teams are fighting hard to win the title.

Liverpool is currently at the top of the table and Manchester City has one game left in their hands. If Manchester City is able to win that match they will be going to the top of the table again. So, it is going to be a highly interesting finish of the season in the Premier League. The top four battle is also going to be crunch this time. The teams situated from third to sixth position are separated by a gap of only six points.

The last time these two sides met in the Premier League, it ended with a scoreline of 2-2 at Stamford Bridge. Things have changed quite a lot for both sides since then. So, it is going to be a crunching encounter for all the football lovers on Sunday.

Ander Herrera might be doubtful to start the match against the Blues. However, Ole Gunnar Solskjaer will try till the last moment to field Ander Herrera in this important match. Phil Jones was taken off in the previous match from the field. Romelu Lukaku and Marcus Rashford will have to take responsibilities for the Red Devils to take to an advantageous position in the League Table.

Antonio Rudiger was absent from the starting lineup of the Blues in the previous match. Andreas Christensen played in the central defence of the Blues in place of the German centre back. However, Antonio Rudiger is back in the training and he will certainly take part in the match against Manchester United at Old Trafford on Sunday. N’Golo Kante might have a fitness issue, but he will try his best to feature in this important match for the Blues. 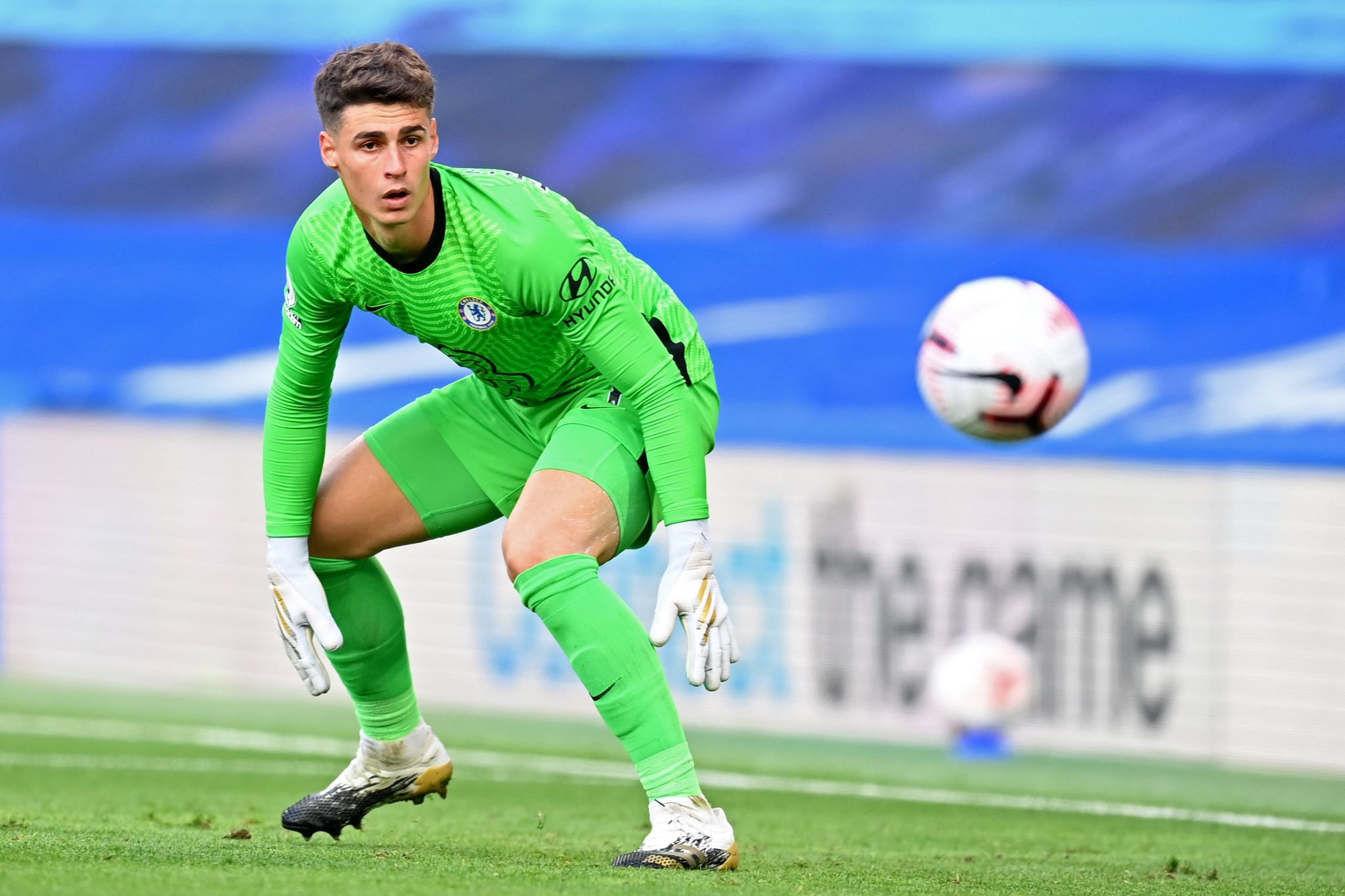 Spurs have already lost to West Ham on Saturday and this is the right opportunity for these two teams to take the initiative and gain an advantage in the race to finish in the top four.