29-year-old Dutch Liverpool centre-back, Virgil Van Dijk was injured after a collision with Everton keeper Jordan Pickford in the Merseyside derby seven months ago. VVD is still recovering from the surgery of his knee ligament injury. The Liverpool star has now ruled himself out of Euro 2021 edition which is scheduled to happen next month. Due to the Coronavirus pandemic, last year’s tournament has been postponed to this season.

The Netherlands and Liverpool star has been a huge part of Liverpool’s success in the last few seasons and without his presence at the back. Jurgen Klopp’s side has struggled in all competitions this season and is going trophyless. 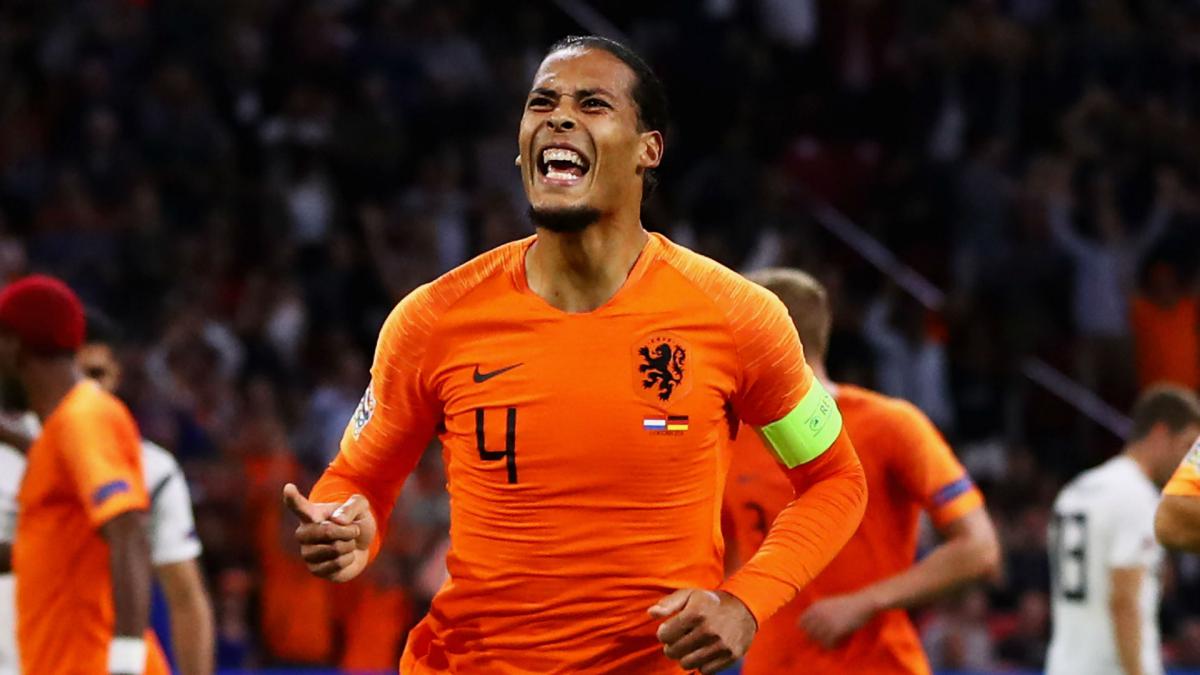 What Was The Statment Made By Virgil Van Dijk?

Virgil Van Dijk has spoken to Liverpoolfc.com this morning and says he is working to be ready for pre-season. And also confirmed he has told Holland he does not want to be considered for selection for the European Championships this summer.

“Seven months ago I got injured. It has been a really very long road since then. Had to take it slowly step by step. That is exactly what I have done. Things have surely been going well. Really have not had a real setback or anything since then. Have just been progressing really nicely. In this latest stage for myself, have come to a decision. It is one that I had to make. The question was, would I be like to be involved in Euros, yes or no?”

“With everything that is going on, I feel physically it is the right decision that I have decided. That is not to go to the Euros and to go into my last phase of rehab. This will be happening during the off-season. So, the full focus will be on pre-season with the club and that is a realistic goal, so I am looking forward to that. Obviously, I am very gutted to miss the Euros, to miss the European Championship and leading out my own country there, but things have been like they have and I have to accept it – we all have to accept it. I think the decision was to not go is the right decision in the grand scheme of things. It is tough, but I am at peace with it.” What The Liverpool Star Further Went On To Add?

Liverpool boss Jurgen Klopp has shown no hurry to get his main centre-half back. That is to save the season. He has given full support to Van Dijk thinking about his long term career. There are huge 18 months coming for the defender for both of his club and country. Van Dijk knows that he is not a youth anymore in the squad. His team’s defence is very much reliable on him. The Netherland international wants to give himself enough time before coming back to the side and has focused on the pre-season already.

“Yes, definitely. I am not the youngest anymore. I am obviously not that old. But I am quite mature. I know by now what it could be a good decision for me and the team. I think this decision that I have taken has definitely been the right one. In my opinion, I want to give my body and my knee a little bit more extra time to recover. That is actually to get ready for hopefully a bigger tournament in just 18 months and win something at least with the club. Also, I know with my country, we are trying to go to the next tournament after this as well. That will be starting in September.”