Latest Update On Laurent Koscielny’s Future At Arsenal; Fans Will Be Happy?

The “Laurent Koscielny transfer saga” could finally be over. That is with the former Arsenal captain on all set to leave the Emirates now. It has been confirmed by French outlet RMC that the defensive superstar has agreed on terms with Ligue 1 outfit Rennes, with the deal set to be complete soon. The 33-year-old defensive superstar could be on his way out of north London, as he looks to make a return to his native country after playing for the Gunners since 2010.

The Story About The Arsenal Star Laurent Koscielny And His Future

The France international was announced as the Londoners’ skipper last year. That was after the retirement of Per Mertesacker. He had made more than 350 appearances for the club during his tenure. The defender was one of the longest-serving players, who were still part of the first team.

With that being said, things had gotten ugly in recent times. The fans and the club management were hoping to sort it out. Talks were on between the player, his agent and the Arsenal board. The defender went on strike and was refusing to travel to the tour of the USA. 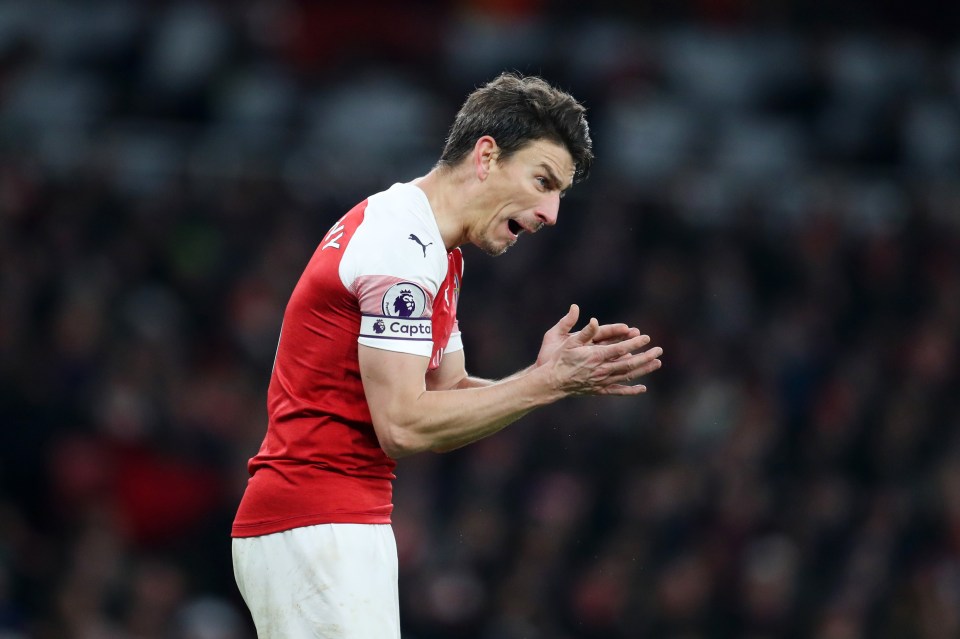 To add to that, a lot of legends had come out and criticized his behaviour. They were suggesting that he should have been more professional. Despite that, manager Unai Emery was suggesting that it was what it was. Though he did not want to lose “Kos-the-boss”, the final decision was in the hands of the player.

What Next For The Gunners; Can They Turn Things Around

It seems now that after Bordeaux backed out of their attempts to sign him, there is more news coming in. Another French side could finally succeed in getting the deal done. The Londoners have put a price tag of £9m on their centre-back. A transfer fee is what he wants, though between the two clubs is yet to be agreed upon.

Even former Arsenal manager Arsene Wenger was surprised by the way that one of his top players had reacted to the situation. He came out and expressed his thoughts. He was sure that there was more to this story. The Frenchman did not point fingers at anyone. Wenger just hoped that the issue would be resolved soon. He wanted that the team could focus on the big picture and the new season that was about to start. 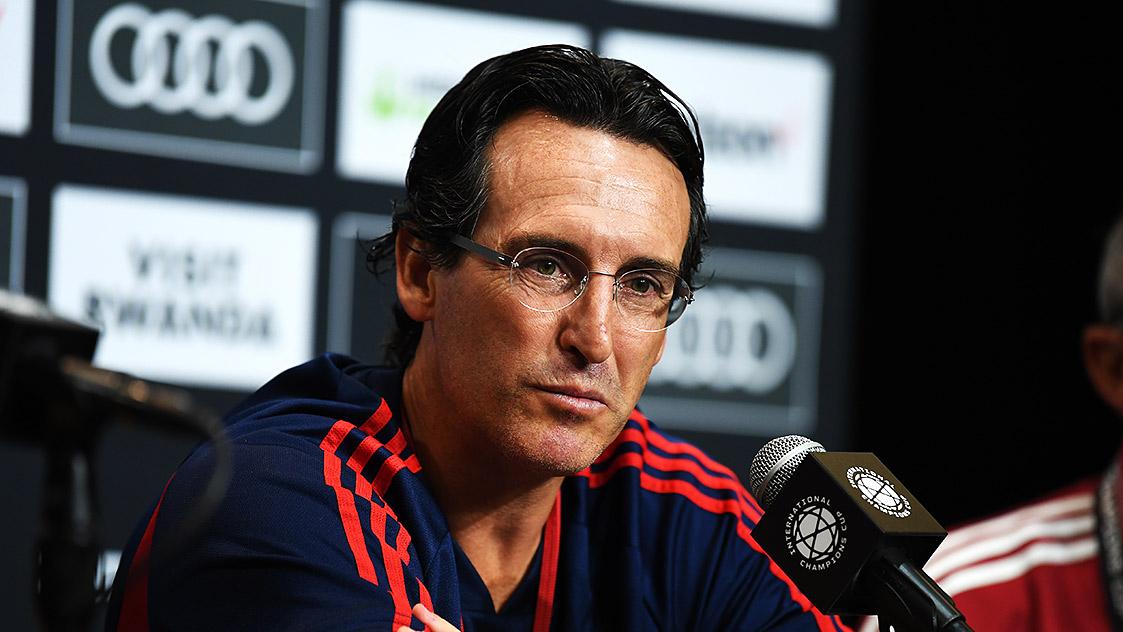 Emery did not want to lose one of his best centre-backs, but if Koscielny does leave, the Spaniard will have to look for alternatives to bring in. They will have some options on the bench, though they do not seem to be good enough to make it to the first team.

Read More: How To Get Rid Of Granit Xhaka From Arsenal?

On the other hand, the club does not have too much money to sign someone like a Harry Maguire but may go in for a cheaper option instead. Another thing that the deal may do is that the Premier League giants may now be forced to hold on to Mustafi, whom they would have otherwise surely wanted to sell.

Hopefully, the exit of Koscielny does not impact the team’s overall performance in any way and they are able to make their current form count in the long run. They have some really talented stars in their squad and the fans will be hoping that the level of performances are just up to the mark, as they look to win more silverware in the upcoming season.