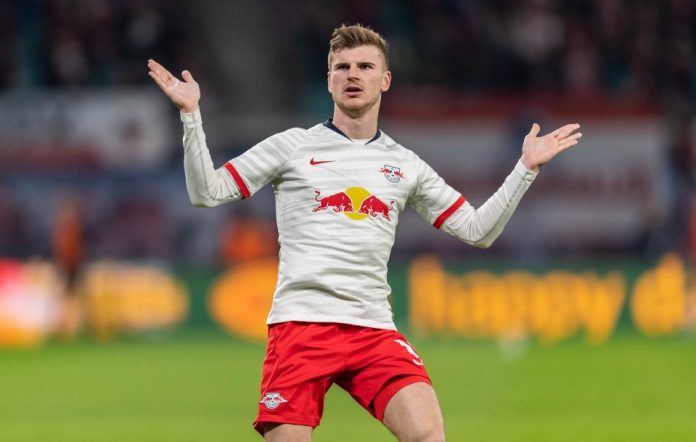 The Blues forward, Timo Werner (who signed for them in the summer) has been misfiring in front of goal. He has only scored a single goal to his name in the last 15 appearances for the club. Although it was such a bright start for the German international for the Londoners, as he scored eight times in the first 12 appearances.

That was under Frank Lampard’s management. However, that form did not last too long. With time, his misfiring boots have cost Chelsea this season and partially Lampard’s job.

The club from West London is almost out of this season’s title race in England. They were sitting at eighth (now sixth) in the standings. That is 11 points behind table-toppers Manchester City, who have a game in hand.

Werner joined Chelsea this summer for £47.5m from RB Leipzig where he was simply had an outstanding goal scoring record. A tally of 34 goals in all competitions for Leipzig last season is why the Blues did not make it late to buy his quality. Despite that, the form has not yet truly reflected in England.

Hasenhuttl has his say on Werner’s current situation at Chelsea:

Current Southampton manager Hasenhuttl, who managed Werner at Leipzig two seasons ago had his say. He said that Chelsea is not using the forward in the right manner. Frank Lampard used him in all three positions in the attack. This was including playing him in the wings. This is something that Hasenhuttl believes is not the correct position for the 24-years-old German forward.

“I know Timo Werner really well. I have previously seen him in situations where he was not good. Most of the time when I have seen this is, it is actually because of the reason that the game does not suit him. The team did not play in a way where he can bring his best on the pitch.”

“He is definitely a player for whom you have to adapt your game according to him. If you do this, he will give you everything you need from a striker and more.

“he has some qualities you really have to focus on. The good thing for him, I think at Leipzig when I was there, is we concentrated completely on his qualities. Our quick transitions after winning the ball, it was perfect for our game.

“Also, when he was with Julian [Nagelsmann], he was also scoring a lot of goals.”

Hasenhuttl added that the problem was, Werner been asked to fill a wide role for Chelsea at times this season. However, he said that Timo Werner is still one of the best strikers in Europe at present. He would only shine when given the right conditions to play his football. 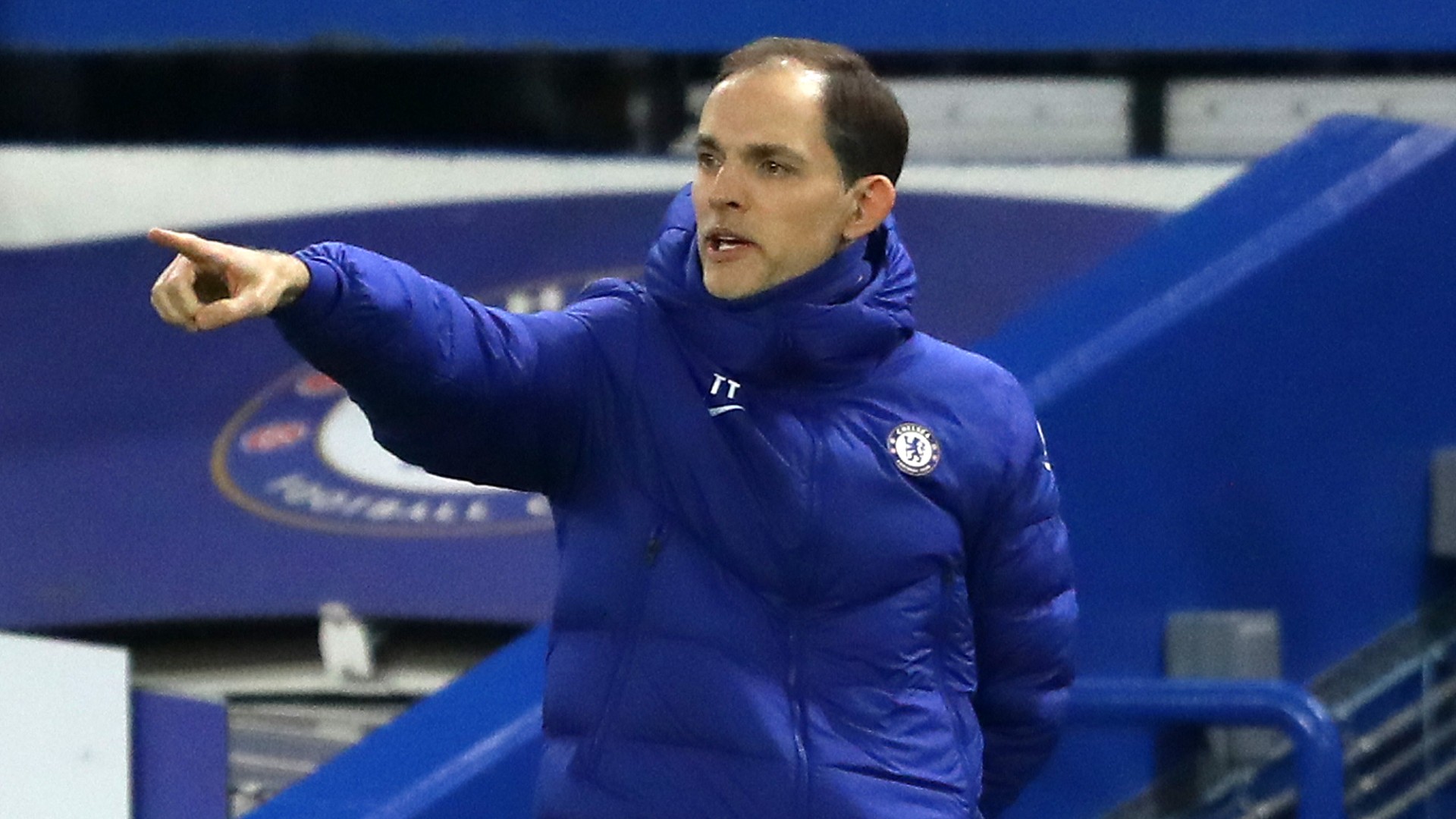 What next for Timo Werner and Chelsea?

Thomas Tuchel took over the side this week in west London. This was after the sacking of Frank Lampard, who was gone before the Wolves game. Says it is an advantage for him to manage Werner and Havertz as he is German. Both German attackers are struggling currently. In Tuchel’s first press conference, it was the former PSG manager who said that he was very happy to have both of them in his squad.

It is good to see that the new main-man is reciprocating positivity with regards to his squad. Let’s see what he can do with these players now.

So far, the German has had a positive start to his time in west London. He had a draw with Wolves, a win over Burnley. He recently ended up beating Tottenham 1-0. Let’s see if he can make things last or not!!