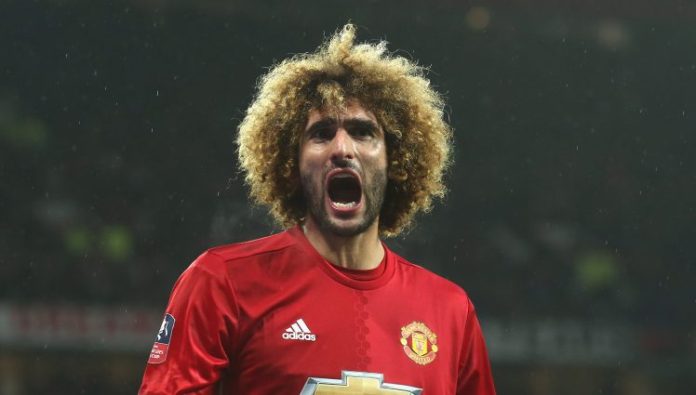 Former Everton and Manchester United midfielder Marouane Fellaini have been hospitalized after testing positive for coronavirus. However, the 32-year-old Belgian international has assured the fans that he is feeling fine. The former Manchester United and Everton star becomes the latest footballer struck down by the killer virus that has shaken the whole world.

The Story Of Marouane Fellaini And His Health

Already declared as a pandemic by the World Health Organisation, Covid 19 caused by the novel coronavirus has affected more than 4 lakh people across the world. It initially started in the Wuhan province in China but China has managed to improve the situation in the last couple of weeks. 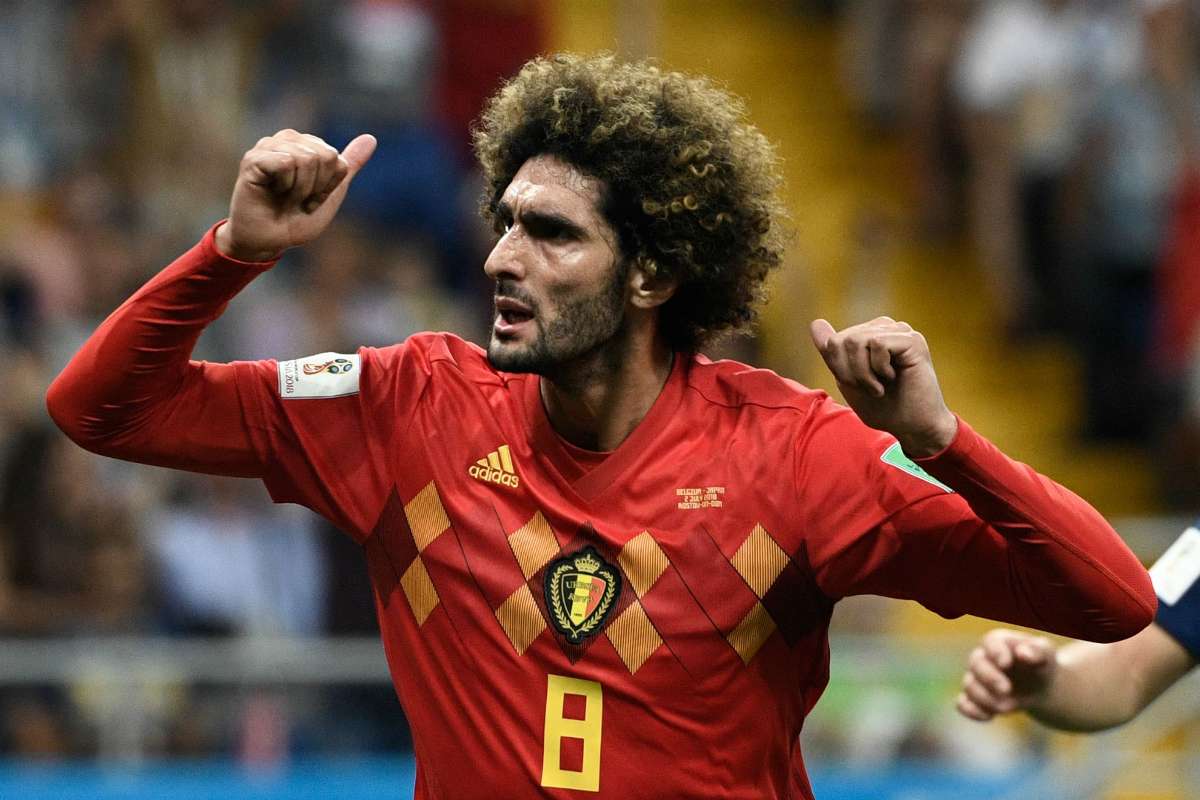 However, Fellaini, who now plies his trade in the Chinese Premier League, has now been infected. It’s understood that the Belgian tested positive on Friday in the Chinese city of Jihan. The 32-year-old is currently playing in the Chinese Super League for Shandong Luneng after quitting the Premier League. The club confirmed the news on Sunday and Fellaini himself took to Instagram to reassure fans about his health.

“Dear friends, I have been tested for coronavirus and my test result is positive.

“Currently, I am back in China. I can assure you that everything is fine for me now.”

A statement from his club read: “The official test confirmed that the player Fellaini has tested positive for coronavirus.

“During this period, the player’s body temperature has been normal and there are no other discomforts. He has received further observation and treatment at a designated medical institution.”

He did not have a fever or any symptoms and has now been placed in quarantine within the hospital. The star becomes the first Chinese Super League player to have contracted the disease but across Europe, there have been several cases of footballers being tested positive for Coronavirus.

In the football world, Milan legend Paolo Maldini is the latest to have become infected. Meanwhile, in Spain, ex-Real Madrid president Lorenzo Sanz has died from the disease aged 76.

What Next For The Belgian International?

The Belgian international decided to move away from the top flight of English football, for football in China. However, his ambitions to play in the Euros and World Cup as a member of the playing eleven for Belgium would be his top priority. With that being said, it could be the push that he needs to make a return to England.

Whether that does indeed happen now or later in his career, remains to be seen. There would be other options in Europe as well that may come calling. However, Marouane Fellaini would know that playing in the Premier League is something that is totally different from playing in the other leagues across the continent.

Marouane Fellaini is 33 at present and may look to get one final bumper deal in Europe. The fans will want to see him compete at the top level. Despite that, the player who was never know for his vast skill-set may have other ideas. Let’s wait and watch what happens next!!