The Chennai Super Kings are on a downward spiral at present. Their IPL 2020 season did not end on a high note. Due to this, their focus is now to improve. However, with the way that things are at present, it is highly unlikely that they will have an impressive season. Unless they really turn things around!! The Pundits too have predicted an average IPL 2021 campaign for MS Dhoni and co.

With that being said, a couple of players have now rejected the chance to play for CSK. That is after Aussie cricketer Josh Hazlewood decided to back out due to personal reasons. That has been the story due to the ongoing pandemic, with a lot of players thinking otherwise. 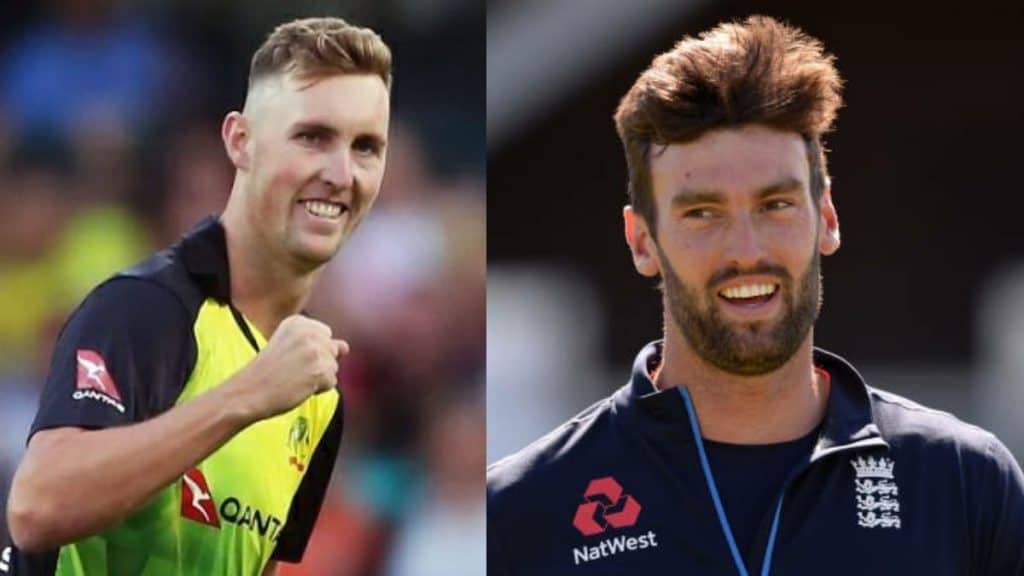 Since Joss Hazlewood decided to back out from the IPL 2021 tournament, the team from Chennai has been looking for replacements. They have been keen on strengthening their squad. The idea is to put up a title challenge in the upcoming IPL season.

Keeping that in mind, Billy Stanlake and Reece Topley have rejected an offer from CSK. They have said no to play for MS Dhoni’s side in the upcoming campaign. The reason for this decision could either be the team’s downfall or the pandemic. The exact details have not been released, though the fans are still guessing.

What A Source Close To The Development Told The Times of India (TOI) And Further Updates?

The little information that is out there, gives bare-minimum details. A recent comment suggested, “Many of them have contracts with English county teams and the permissions are not forthcoming due to the rising number of Covid cases. We may have to go for a wildcard and may get one soon enough. But the problems do persist.”

Further, Nitish Rana from the Kolkata Knight Riders (KKR), Axar Patel of the Delhi Capitals (DC) Axar Patel and Devdutt Padikkal of the Royal Challengers Bangalore (RCB) have already fallen prey to the virus.  To add to that, ground-staff at the Wankhede also have been infected already. 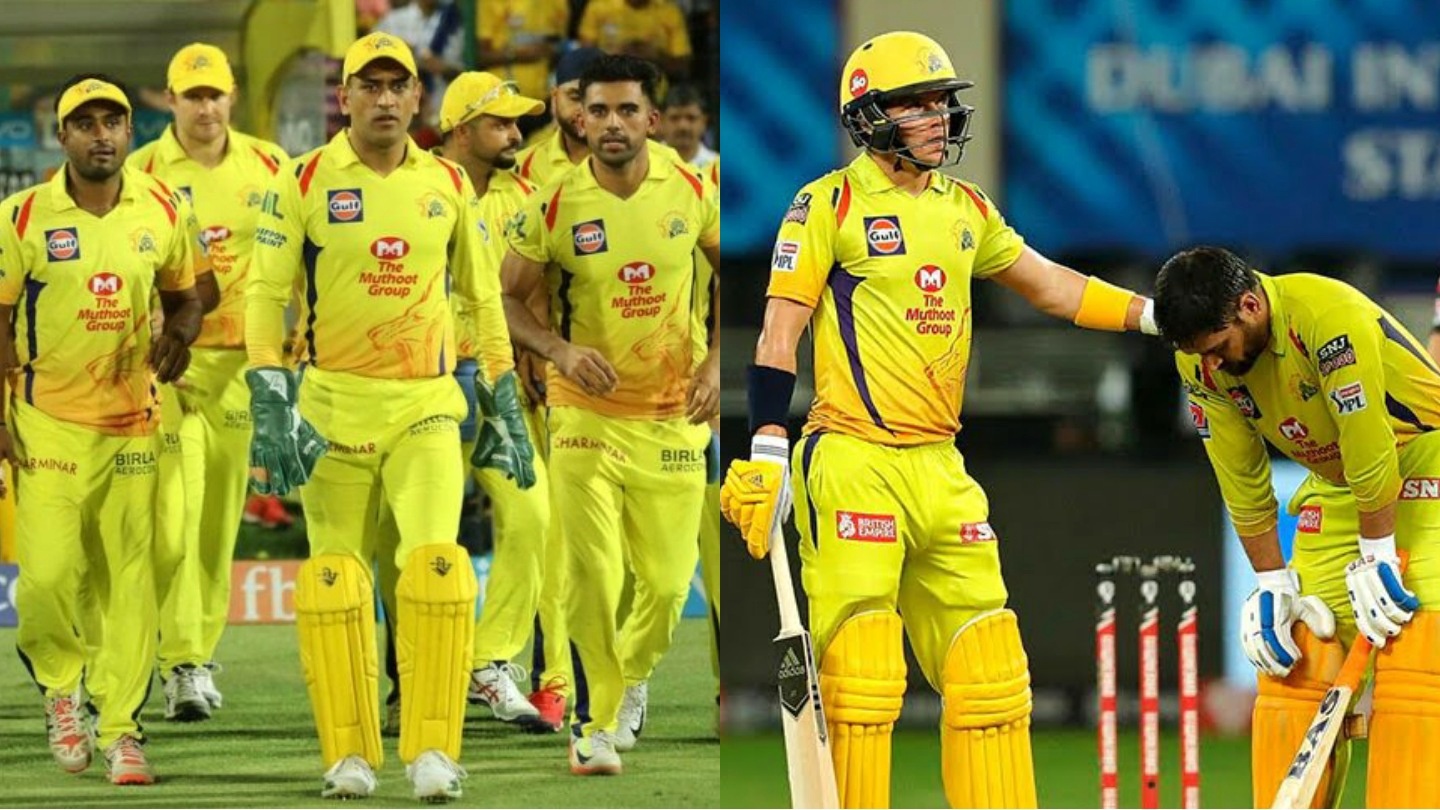 Ravindra Jadeja is fit for the IPL after the injury layoff. The source added a comment on his fitness.

“He batted and bowled in the nets and looked pretty good at that. He will definitely be a part of the playing XI.”

With regards to the reason for Hazlewood dropping out from IPL 2021, it is suggested that he was a tad fatigued. That is after spending a lot of time in bio-secure bubbles over the last few months. Australia’s upcoming international fixtures are quite heavy, to say the least. Due to that, he wants to stay ‘mentally and physically fit.

His recent comments read, “We have got a big winter ahead too. The West Indies is going to be a long tour, with Bangladesh (T20 tour) potentially thrown at the end of that. Then potentially the T20 World Cup leading into the Ashes, so it is going to be a big 12 months, as it always is with Australia. I want to give myself the best chance to be mentally and physically ready for that.”

Well, MS Dhoni knows best how to have a well-balanced side. With the loss of Josh Hazlewood, they may struggle a bit in IPL 2021. Despite that, if CSK can find the right guy, things could work out well for them. They are still a very competitive side if only they can perform when it matters this season.