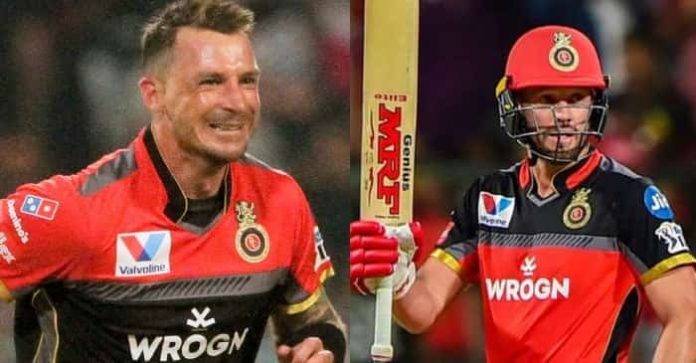 The Indian Premier League has produced and invited some of the best talents across the globe over the years. It has been a great gift to Indian cricket. The fans of the IPL are global, not just in the Indian subcontinent. Keeping that in mind, picking an all-time IPL 11 would not be an easy job. RCB main-man AB de Villiers has now gone ahead and done so and he has picked a special captain too. Not Virat Kohli!!

While the fans know that AB de Villiers and King Kohli are really close friends, with respect to captaining the best IPL team so far, the South African has some other ideas. Though it was impossible for him to leave out Kohli, his thoughts on captaincy were different.

Without a doubt, MS Dhoni is one of the best captains in Indian history and the IPL. IPL 2020 wasn’t the best for him and the Chennai Super Kings. They were the first team to get knocked out of the IPL knockout contention last season. That was the first time that CSK did not make it to the playoffs.

Sitting down with Cricbuzz, AB de Villiers named his team and his skipper. He picked a lot of great players as he went down picking names in the ideal batting order and then the bowlers. It was a well-balanced side and not too many fans would disagree with him.

His number four pick was something that would have interested a lot of fans, where he either picked himself, Kane Williamson or Steve Smith. Sehwag and Rohit Sharma were his openers with close friend Virat Kohli at number three. MS Dhoni was the skipper of his star-studded team, along with the obvious wicket-keeping choice.

Two all-rounders in the form of Ravindra Jadeja and Rashid Khan were also in the mix. Bhuvneshwar Kumar, Kagiso Rabada and Jasprit Bumrah were picked by AB de Villiers as the pacers for his team. Some great picks by the batsman to say the least. 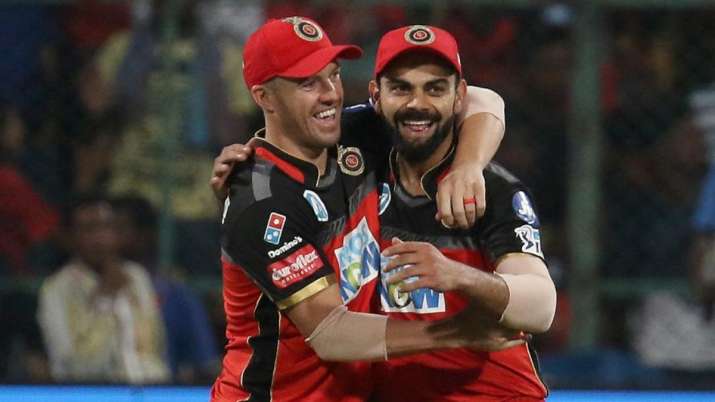 What Next For RCB And Their Star Batsman For The Upcoming Edition Of The IPL?

AB de Villiers was one of the 12 players that the team from Bengaluru retained for IPL 2021. The star batsman played as a wicket-keeper-batsman in the previous edition. This helped improve the balance of the team and certainly gave them an advantage.

The South Africa batsman could possibly bat at the no.3 position if Virat Kohli decides to open. That is something that we have seen him do for Team India as well. It all depends on the game plan that the Royal Challengers Bangalore have in store for their opponents. They will be keen to win the title this season. King Kohli wants this crown so eagerly and so does his team. Let’s see if that can happen now or not!!