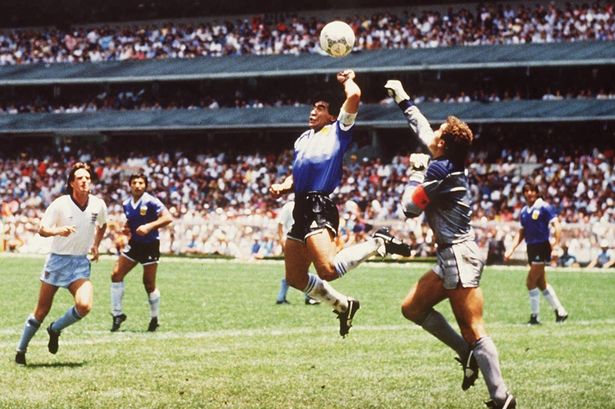 Legendary Argentinean footballer’s neurosurgeon Leopoldo Luque, psychiatrist Agustina Cosachov and psychologist Carlos Diaz could face eight to 25 years in jail. That is with regards to murdering Diego Maradona, if found guilty. Maradona was an idol to millions of Argentines and football fans across the globe. He inspired the South American country to win only their second World Cup triumph in 1986.

AFP had learned from a judicial source that there are seven possible accused. They are currently under investigation, with minimal details being shared. The individuals will face charges of premeditated murder against them, which has been confirmed already.

Leopoldo Luque, the neurosurgeon who performed Maradona’s brain surgery is one of them. Along with him, psychiatrist Agustina Cosachov is also under investigation and said to be equally at fault. She treated the former Napoli star during this time as well. Their homes and offices were searched shortly after his death, to find any evidence of foul-play. 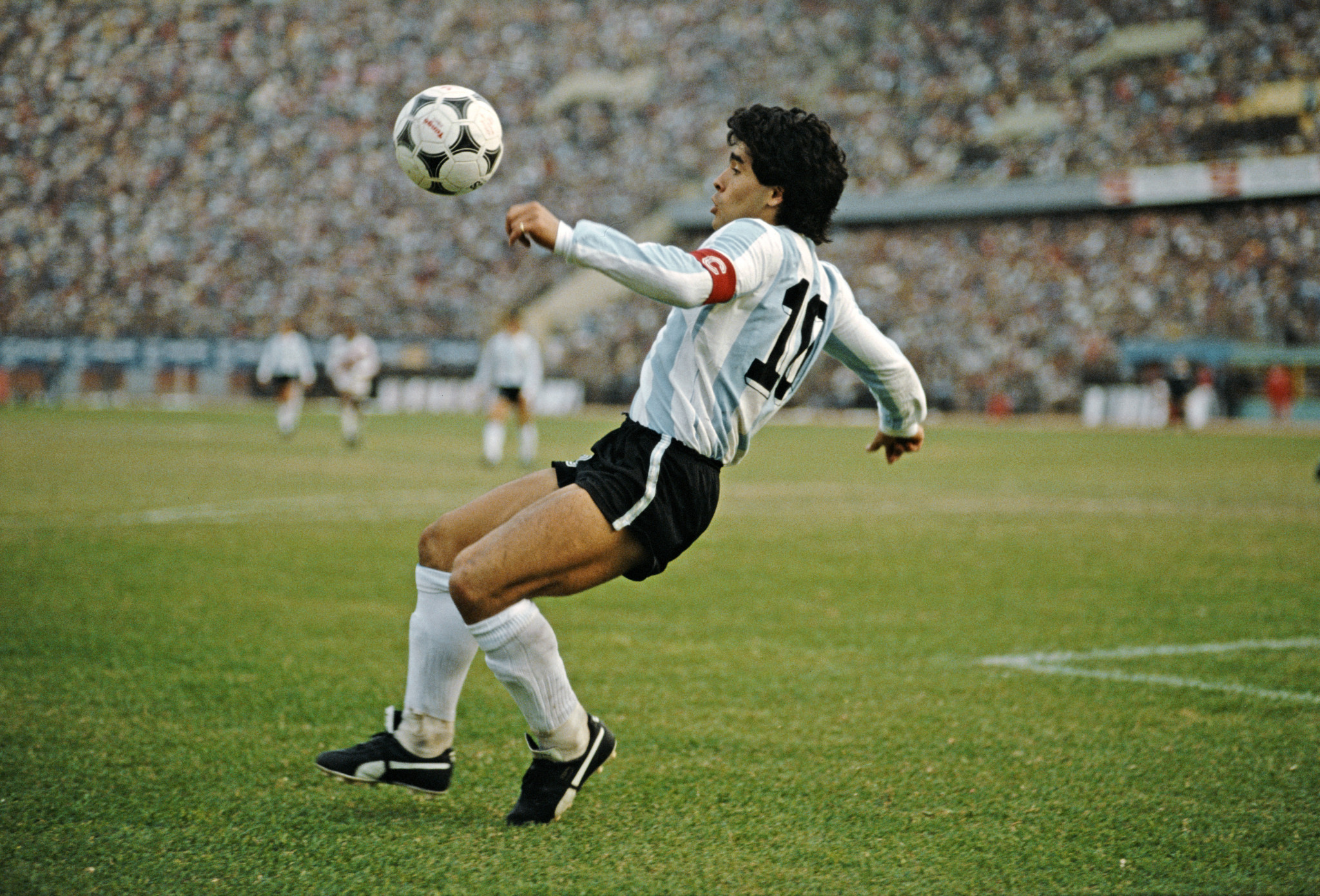 What Was The Comment Made By The Source About The Passing Of Diego Maradona?

A source from the San Isidro Attorney General’s Office is leading the investigation. They said on Wednesday that arguably false heart attack reports were slammed on the footballer’s death. The indictment is based on findings by a board of experts. They looked into Maradona’s death from a heart attack last year. That report concluded that the footballing icon received inadequate medical care.

He was left to his fate for a “prolonged, agonizing period”. This was actually before his death and could be one of the causes for it. This also came just weeks after undergoing brain surgery for a blood clot. The source mentioned, “After so many injustices, the case has come full circle.”

The accused are now prohibited from leaving the country, which is a norm in such cases. They have been told to appear for an inquiry between May 31st and June 14th. Two of Diego Maradona’s five daughters filed a complaint against Luque. He is being blamed for their father’s deteriorating condition. That was after the brain surgery and the legal proceedings have now begun. 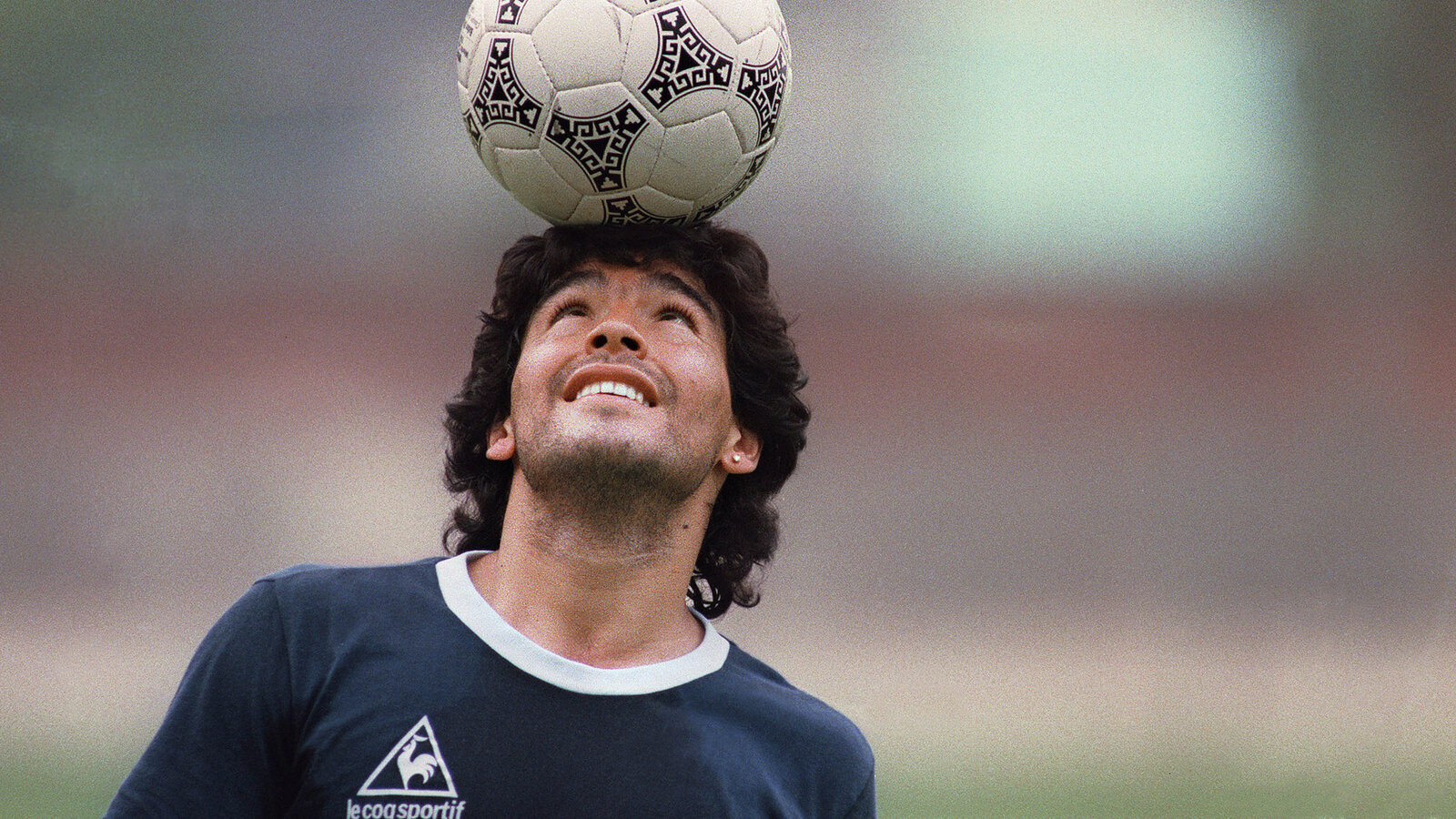 The prosecutors claimed that the accused doctors did nothing to prevent the possible death. It is as if they knew that the former Napoli forward would die anyway. They just left him to do what he wanted and that was the end of that.  It was not the result of any. malpractice. It was more to do with the negligent actions of his doctors.

The prosecutors obtained a series of messages and audio that show that the medical team were aware that Maradona was using alcohol, psychiatric medication and marijuana. This was in the last months of his life. His care in the final weeks of the treatment was very much with deficiency and irregularities. Among the conclusions of the report, the medical board said that “the signs of life risk” shown by the former Naples and Barcelona star were ignored.

Maradona’s autopsy claimed that he had no alcohol or narcotic drugs in his body. This was at the time of his death. This fact had saved the accused at that point. Despite that, Maradona’s eldest daughters, Dalma and Giannina did not agree with the claim and wanted an investigation. They held Luque and Morla (who had hired Luque), responsible and demanded ‘justice’.

Some more reports have recently emerged in the local media in Argentina. These say that Maradona did not receive the proper medical care that he needed in such a critical condition. This was after the operation that he underwent. Stories also suggested that his entourage was providing him with alcohol and marijuana. These are considered to be the catalyst for his early demise.

The recriminations and accusations over Maradona’s death are taking place alongside another case. That is over his disputed inheritance. It is involving his five children, his brothers and Matias Morla, his former lawyer. Diego Maradona lived like a legend and died like a legend. However, it seems that these cases will continue to haunt his family, friends and fans for the rest of their lives. RIP,  “El Pibe de Oro” (“The Golden Boy”).