Bangladesh will face off against Sri Lanka in the first ODI match of Sri Lanka’s tour of Bangladesh. The two teams are more or less evenly as of now based on form. They will both want to win this game and prove a point. It will be interesting to see which team takes the lead in this three-match series.

The biggest addition to the Bangladesh squad is veteran all-rounder Shakib Al Hasan, who returns to the 15-member squad after missing the tour of New Zealand on paternity leave. The rest of the team looks more or less the same. While an inexperienced Sri Lankan squad stands before them, Tamim Iqbal and the company will still have to put up a quality display and perform dominantly. By the looks of it, this squad is everything Bangladesh will want to carry two years later in the ICC World Cup. 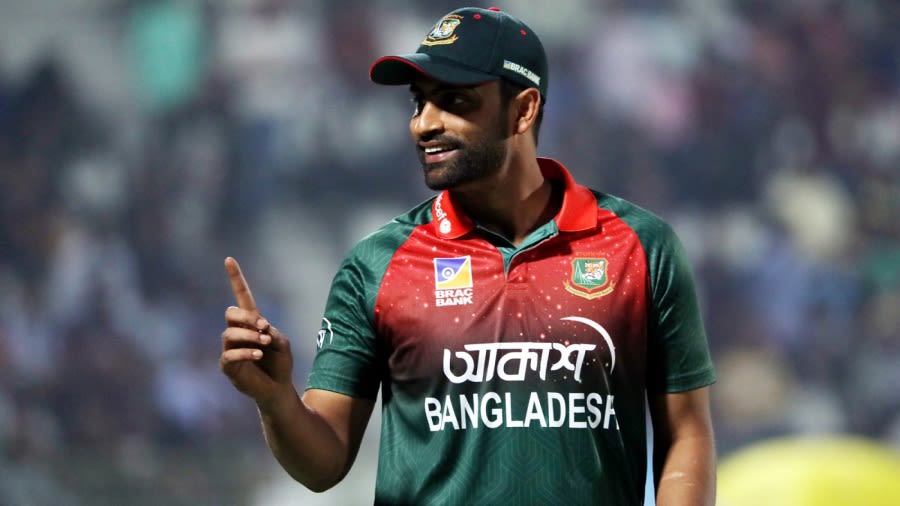 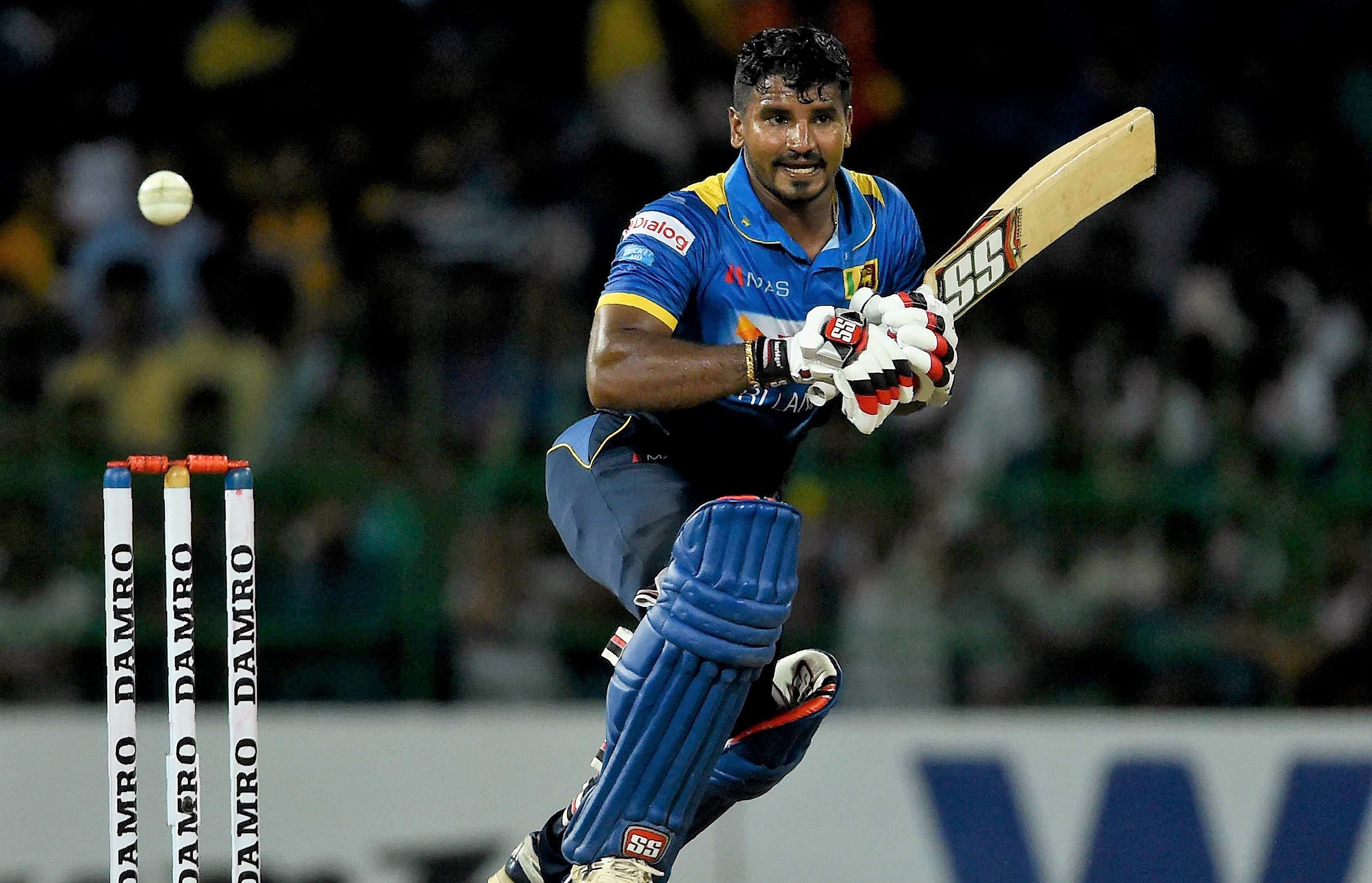 Sri Lanka and Bangladesh have faced each other 48 times in ODI matches. Lanka has won 39 matches while Bangladesh has won on seven occasions.

Dhaka presents and humid condition to the players. It will be a challenge to stay active throughout the 100 overs. However, Bangladesh, with the home advantage and experience in their squad, must win this game. For Lanka to score the first advantage of this series, one of the new guns will have to step up.