Arsenal Show Interest In A Spanish Player From Real Madrid; The Gunners Are Keen To Sign?

THE GUNNERS ARE REPORTEDLY EYEING A SWOOP FOR A SPANIARD.

According to journalist Leah Smith, Arsenal have targetted Real Madrid star Lucas Vazquez this summer transfer window. The club has reportedly already held talks with the entourage of the player. It could be a media rumour, though the story has come out post the mention of the Buendia deal. It is being suggested that the Gunners are keen on adding more attack-minded stars.

The report suggests that apart from Arsenal, several other top clubs are interested in the player. However, the Gunners are the favourites to scoop the Spaniard on a Bosman deal. It will be quite interesting as we look at the nature of the players that Mikel Arteta is signing. He looks to be moving towards a potential 4-3-3 formation if he does indeed add Vazquez.

Despite being one of the most dependable players for Zidane, Vazquez never played a pivotal role at the club. His persistent knee problems, however, have side-lined him for the major part of the ongoing campaign. 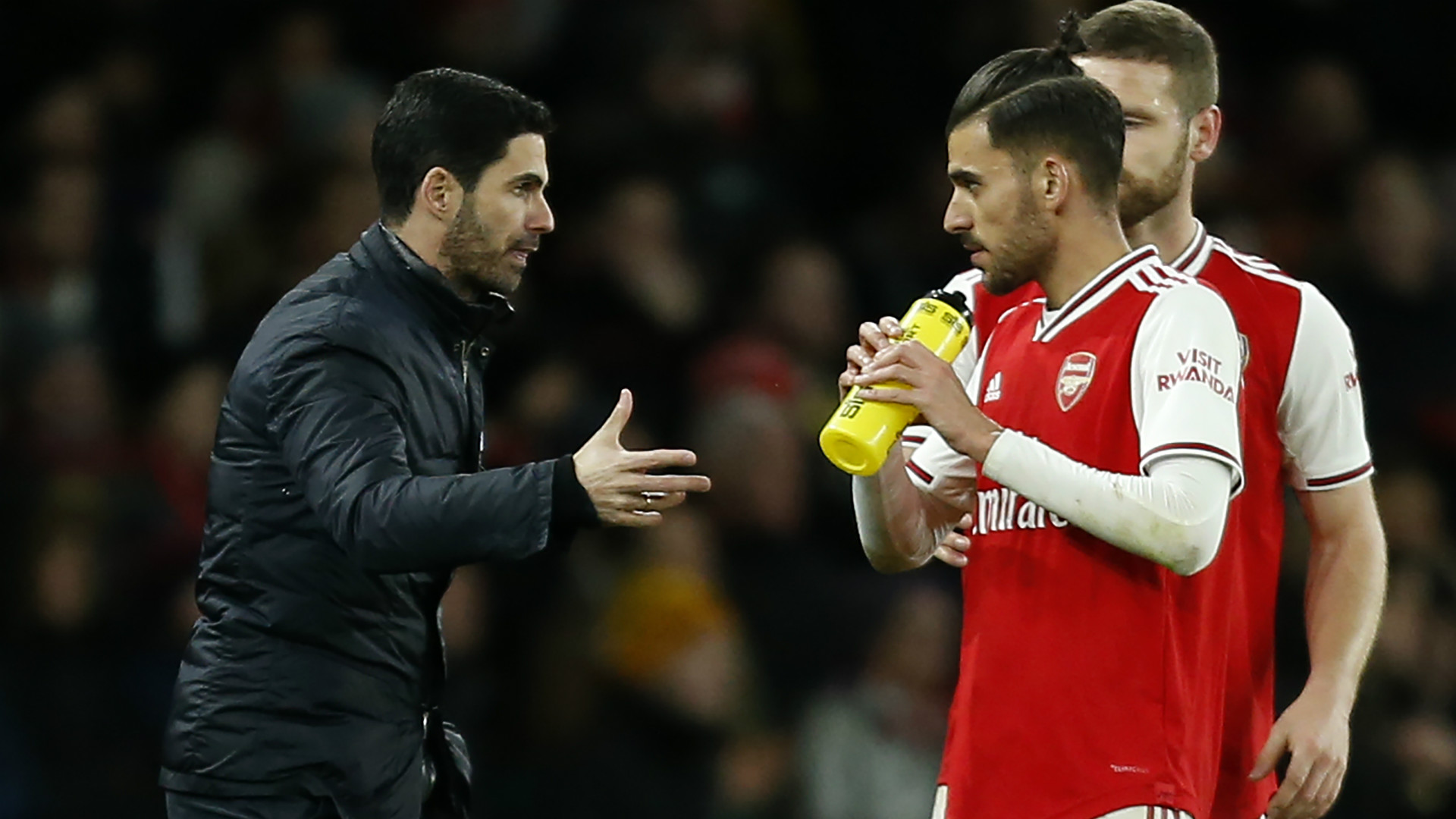 Is the player good enough to be signed by the Gunners; could be a great addition to the current team?

The 29-year-old has racked up a couple of goals and eight assists this season in 34 appearances. A figure, quite impressive considering he has played mostly as a right back.

However, his contract renewal is still on hold with Real Madrid and surprisingly, the present one runs out this summer. This has put his future at the club in jeopardy. And since he will be available for free, Arsenal seems to be interested.

After approaching the player’s representatives initially, The Gunners appear to be very serious about the move. It is although, not yet clear so as to which position they want to use Lucas.

With veteran Hector Bellerin tipped to leave, Arsenal is in need of a right-back. To that end, they have been linked with Tariq Lamptey as well.

With Cedric Soares only viewed as an option for rotation, Lucas Vazquez could be a viable target for that slot. And it could be a good one as well, as he has often delivered for Real in that position. 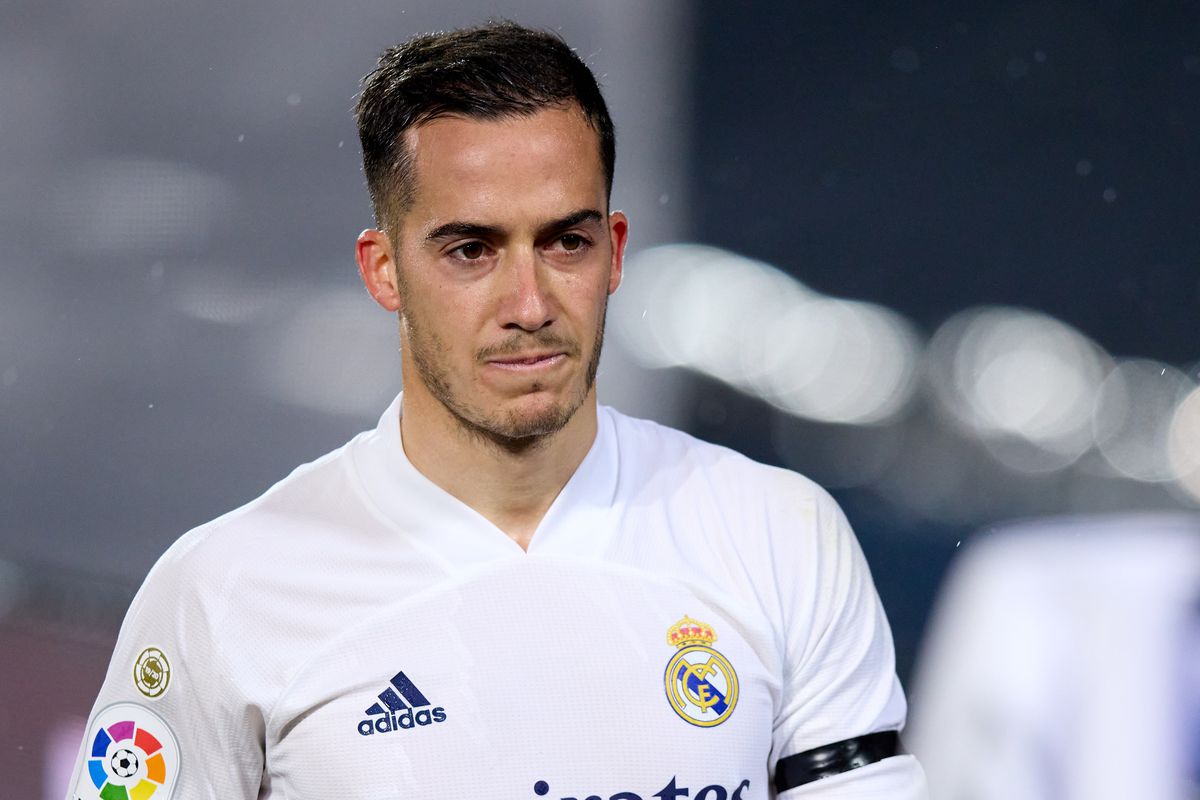 Lucas can bolster the right-wing slot for Arsenal; but do the Gunners really need another winger?

To add to the benefits, Lucas could bolster the right-wing slot as well. Although, Bukayo Saka may not be willing to relinquish it as he has nailed himself down there.

Nevertheless, a Bosman move may well be on the cards for the Spaniard. And Arsenal is the frontrunners in that race so far.

Other reports from Leah Smith also suggest that several other clubs are also interested in the player. Manchester United are among the English clubs wooing the player. The Red Devils seem to have set dates for talks to begin with Lucas’ entourage. However, nothing yet has progressed.

Apart from the Premier League sides, PSG and Bayern Munich have also entered the race. And they reportedly stand a better chance of sealing the deal if The Gunners cannot secure a European slot for themselves next season.