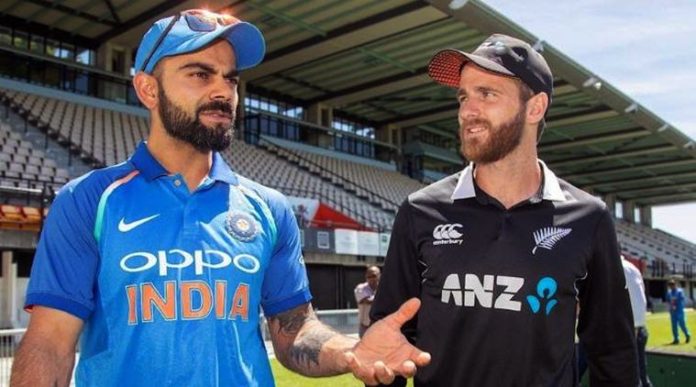 Team India will take on New Zealand in the World Test Championship Final. Both teams have fought really hard to make it to this stage and will now play the WTC Final. It has been a tough year for everyone with the pandemic and the Covid-19. The cricketers have not had an easy time as well. They have had to maintain multiple norms to stay safe during the pandemic and put on a show for the fans.

Keeping that in mind, the World Test Championship Final will be taking place in Southampton, England today. One of the Aussie YouTube channels, Eyes on cricket with Norman Kochannek, was asking the local fans from Sydney which teams were they supporting for this key fixture.

What Was The Response Of The Aussie Fans Ahead Of The WTC Final?

Though the fans were divided on which team would be winning the World Test Championship Final, they had one thing in common. When Norman Kochannek, the host, asked them who was their favourite player or the one who would make a major impact, they could all just think of one player mainly, Rishabh Pant.

This was mainly due to the heroics of the Delhi-based wicketkeeper-batsman when they were on the tour down-under. He was one of the key reasons as to why Team India could make a comeback in that series and win it. His contributions were vital and the Australian fans appreciate that to this day.

It was shocking to see so many Rishabh Pant fans in Sydney. The other names that were prominently heard were Virat Kohli and Kane Williamson, though they were mentioned rather scarcely. This was a huge surprise as both these batsmen are two of the best in the world.

They are the captains of their respective teams and the fans of their own countries would surely expect more from them. Further, the likes of Rohit Sharma and co. were not mentioned at all. This was also a surprise.

What Next With Regards To The Final Of The World Test Championship; Who Has The Advantage?

A lot of Pundits and former cricketers have already suggested that the Kiwis have the advantage in this fixture. They have already played a couple of Test matches against England on their soil and have won the series 1-0. This will give them a lot of confidence with regards to the conditions and going into the game.

However, the final is no place for excuses. Team India has also done well in England in the past on certain occasions and they will be focused on repeating more of the same. Keeping that in mind, Virat Kohli and co. will be ambitious to lif this trophy. There is no doubt in anyone’s mind that King Kohli loves the longer format of the game. Hopefully, the likes of Rishabh Pant can also deliver, not just for his Aussie fanbase but for his Indian one as well!! Cheers!!