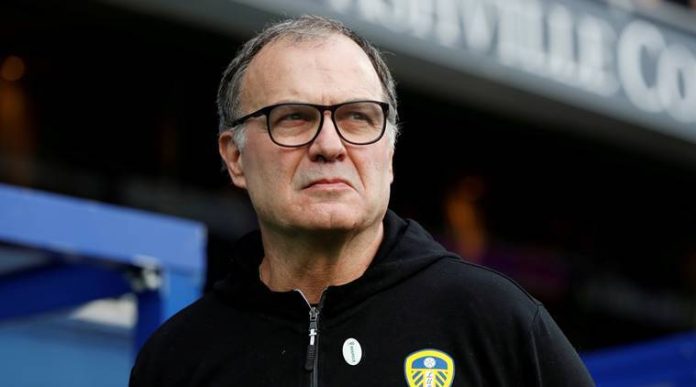 After being back in the Premier League, The Whites made a very impressive ninth-placed finish with the help of Marcelo Bielsa, Victor Orta and financially backed by Italian businessman Andrea Radrizzani.

The Brazilian winger made a very good debut season for the Whites last season. He scored six goals and assisted nine. His pace, creativity and trickery providing Bielsa’s side can’t be offered by any other player in the squad. His winning goal was the one that secured Leeds’ their first-ever Premier League win on their return. That was at Goodison Park and their first league win at Everton since 1990. 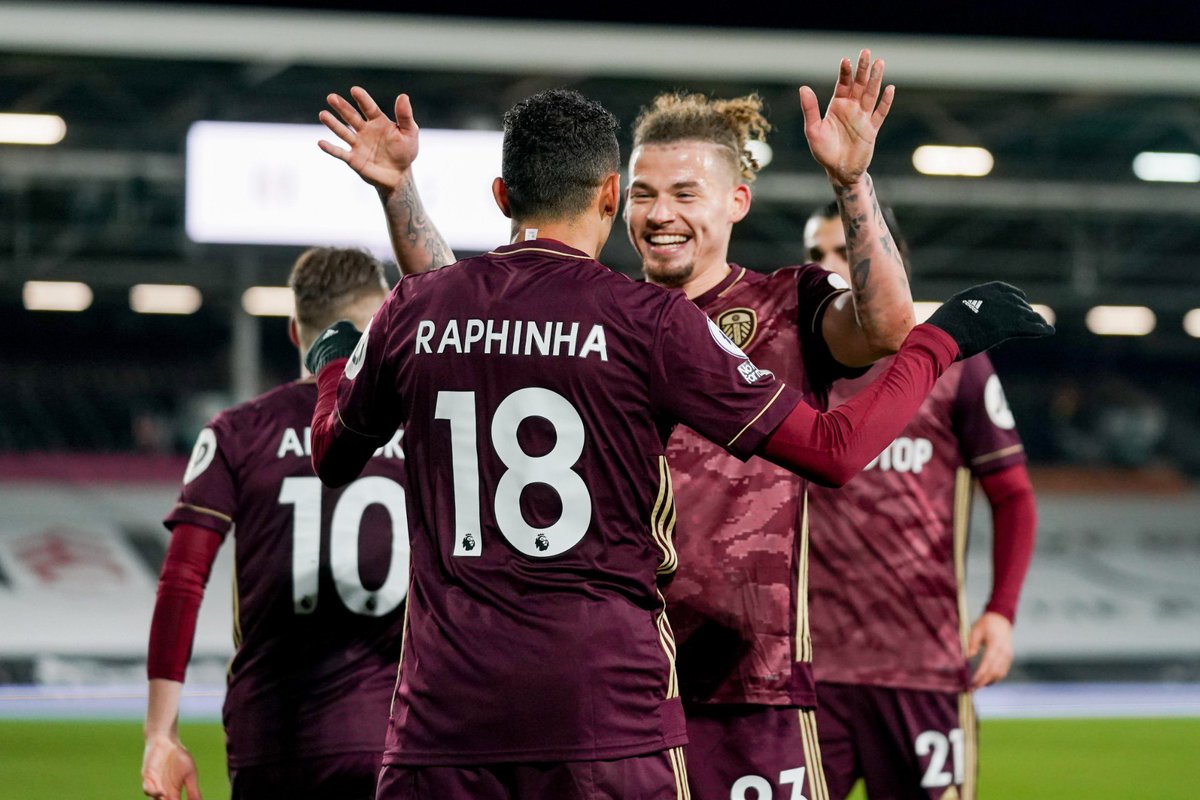 Bielsa has converted Phillips into one of the most complete defensive midfielders in the
Premier League. With an impressive performance in the Euros 2020, Kalvin Phillips has been popular amongst English Fans. Helping his country reach the finals of the tournamentw as a big deal. He won praise from pundits, fans and the world press for his combative, dynamic displays in Euros for England

Meslier became the youngest goalkeeper to keep ten clean sheets in the Premier League last season. He got ranked at fifth. He was just one clean sheet behind Hugo Lloris. The Frenchman also won the club’s young player of the year award. Meslier will soon be France’s Number 1.

Meslier was named man of the match in the Yorkshire derby 1–0 win over Sheffield United at Bramall Lane, after making a string of fine saves including a point-blank reflex save at 0–0.

On 6 July 2021, Firpo signed a four-year deal with Premier League club Leeds United. That was for a fee of €15m plus add-ons. It was further with Barcelona reserving rights to 20% of his future sales. He is expected to replace Ezgjan Alioski in the left-back role after Alioski’s contract expired. Leeds fans are excited to see him on the pitch. 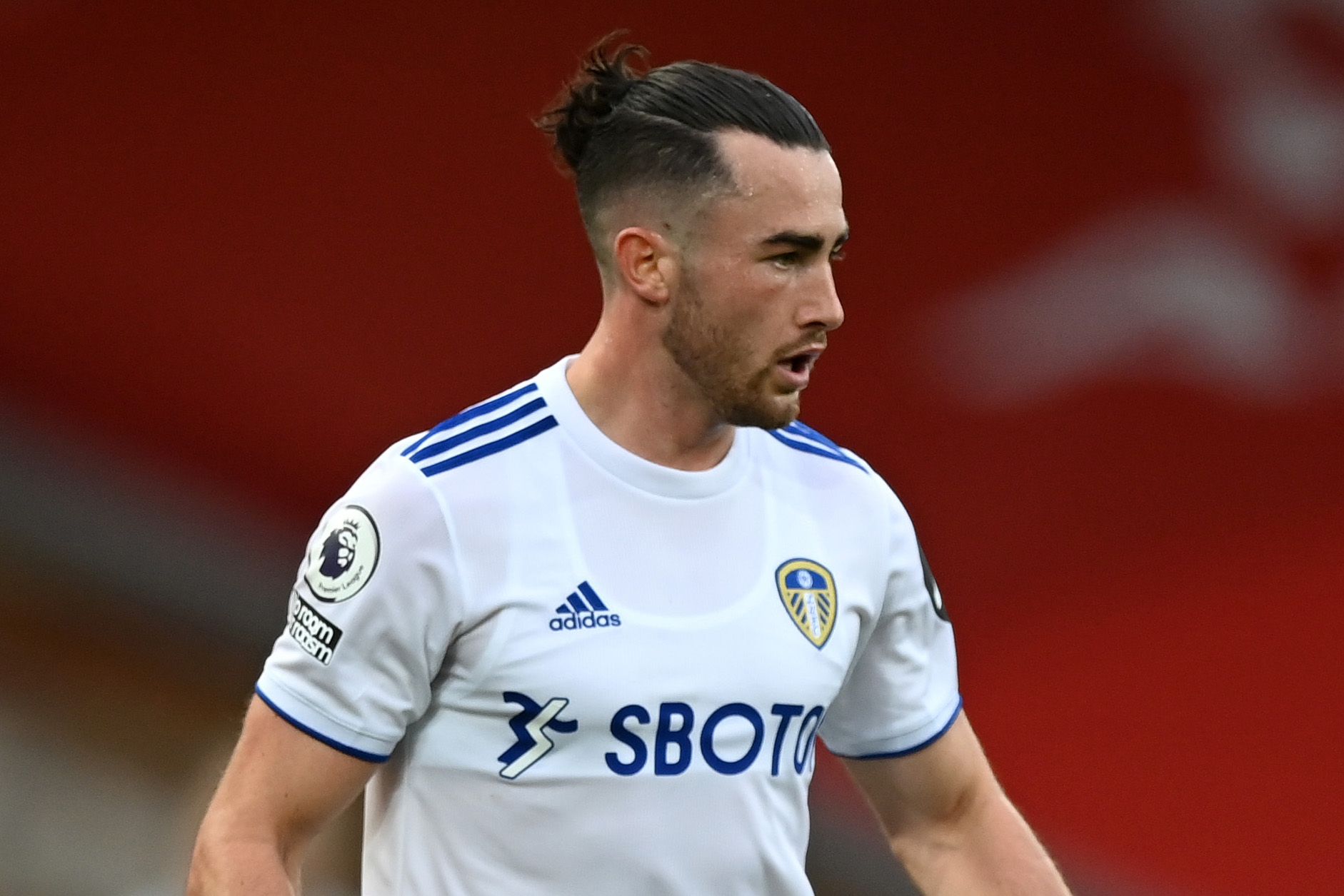 The 24-year-old midfielder has spent the last three seasons on loan at Elland Road, making 126 appearances for Marcelo Bielsa’s side. Getting eight goals and eight assists in Leeds impressive season back in the Premier League. On 2nd July 2021, Leeds United had officially announced the permanent signing of Harrison from Manchester City. It was on a three-year contract for a transfer fee of £11m.