Jules Kounde, who is said to be a target for Barcelona’s soon-to-be manager Xavi, may put the club in direct competition with Real Madrid and Manchester United for his signature.

A report by Catalan newspaper El Nacional claims that Jules Kounde might soon be courted by another major club if Xavi is selected as the next manager of Barcelona, as is generally believed to happen. Besides Barcelona, Real Madrid and Manchester United are also interested in the 22-year-old defender.

Since joining Sevilla from Bordeaux in the summer of 2019, Jules Kounde has established himself as one of the top defenders in La Liga. The French defender, who has been a staple at the back for the Andalusian club, has also managed to break into the French national team and is beginning to carve out a position for himself as a regular starter. For, Sevilla he has made 100 appearances so far in his career, with the 22-year-old scoring six goals and providing two assists in the process. Kounde’s development over the previous two years has attracted the attention of some of the most powerful teams in Europe, with Barcelona, Real Madrid, and Manchester United presently among the clubs interested in signing him on a long-term basis.

At the insistence of Xavi, Barcelona has become the latest team to enter the battle to recruit Kounde. The Catalan giants are expected to turn their attention to him in the near future. The former Barcelona midfielder has compiled a wishlist of potential signings to complete the revamp of the team he will have at his disposal as soon as his appointment as Ronald Koeman’s replacement is confirmed, which is generally anticipated to happen shortly.

As a result, Kounde is a potential option for the Blaugrana, who will almost certainly be forced to enter the market for a centre-back for the second consecutive summer due to the uncertainty surrounding the futures of Clement Lenglet and Samuel Umtiti. Real Madrid, on the other hand, lost a great deal as a result of their choice not to sign as many replacements for Sergio Ramos and Raphael Varane as they should have.

David Alaba has settled in nicely at the Santiago Bernabeu so far, but the Austrian has also been used as a left-back, leaving Eder Militao as the only other consistent performer in the backline. Consequently, the interest in Kounde is obvious, as he has the potential to form a long-term central defensive combination with Militao, allowing Nacho to be used as a backup option. 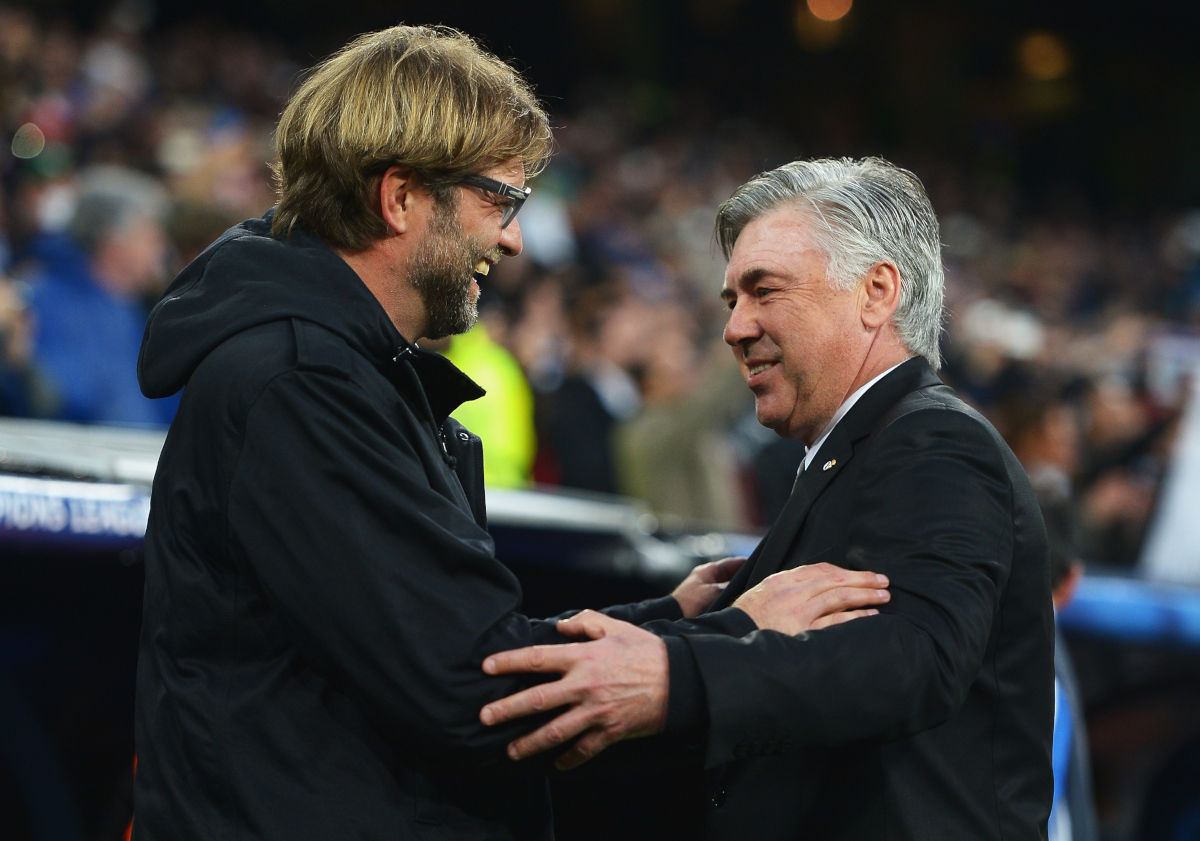 Finally, Manchester United are also interested in signing the France international, with recent rumours stating that the Red Devils are about to begin negotiations with him. However, despite Harry Maguire’s shortcomings this season, the interest in Kounde does not make much sense, especially when you consider that Ole Gunnar Solskjaer also has Victor Lindelof as a viable alternative at his disposal.

But it seems as if Manchester United will make a bid for Kounde, who will be a highly sought-after player in the transfer market once again this summer. What remains to be seen is if Barcelona will join the race to sign the 22-year-old, in which case they would be competing against Real Madrid and Manchester United.