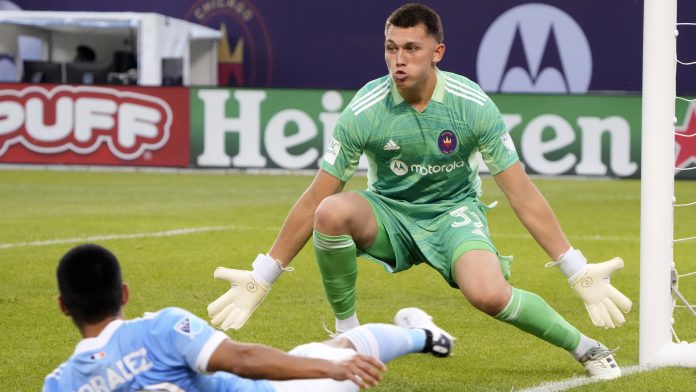 Chelsea Transfer News: According to reports, negotiations between Chelsea and MLS team Chicago Fire about goalkeeper Gabriel Slonina have come to a halt

Chelsea Transfer News: Following the collapse of talks for Gabriel Slonina, according to reputable journalist Fabrizio Romano on Twitter, Chelsea has suffered a severe blow in their transfer pursuit of the Russian international.

The Blues have been in contact with the Chicago Fire of MLS over their 17-year-old shot-stopper for quite some time. Chelsea, on the other hand, seemed to be on the verge of securing their prize for roughly €6-7 million. They were eager to loan him back to the MLS team until 2023. Everything looks to have gone up in flames at this point.

In light of his close relationship with Russian President Vladimir Putin during Russia’s continuing invasion of Ukraine, Chelsea owner Roman Abramovich and his team suffered heavy penalties. The United Kingdom Government’s penalties have struck Chelsea where it hurts. Thus leaving them unable to negotiate new contracts or recruit new players as a result of the fines.

The Blues have prohibitions from selling any player. Although they have just got permission to resume selling certain tickets. However, their transfer intentions seem to be suffering a significant blow as a result of the fines. Their move for Slonina is now appearing to be on hold.

Chelsea Transfer News: Slonina is showing a lot of promise 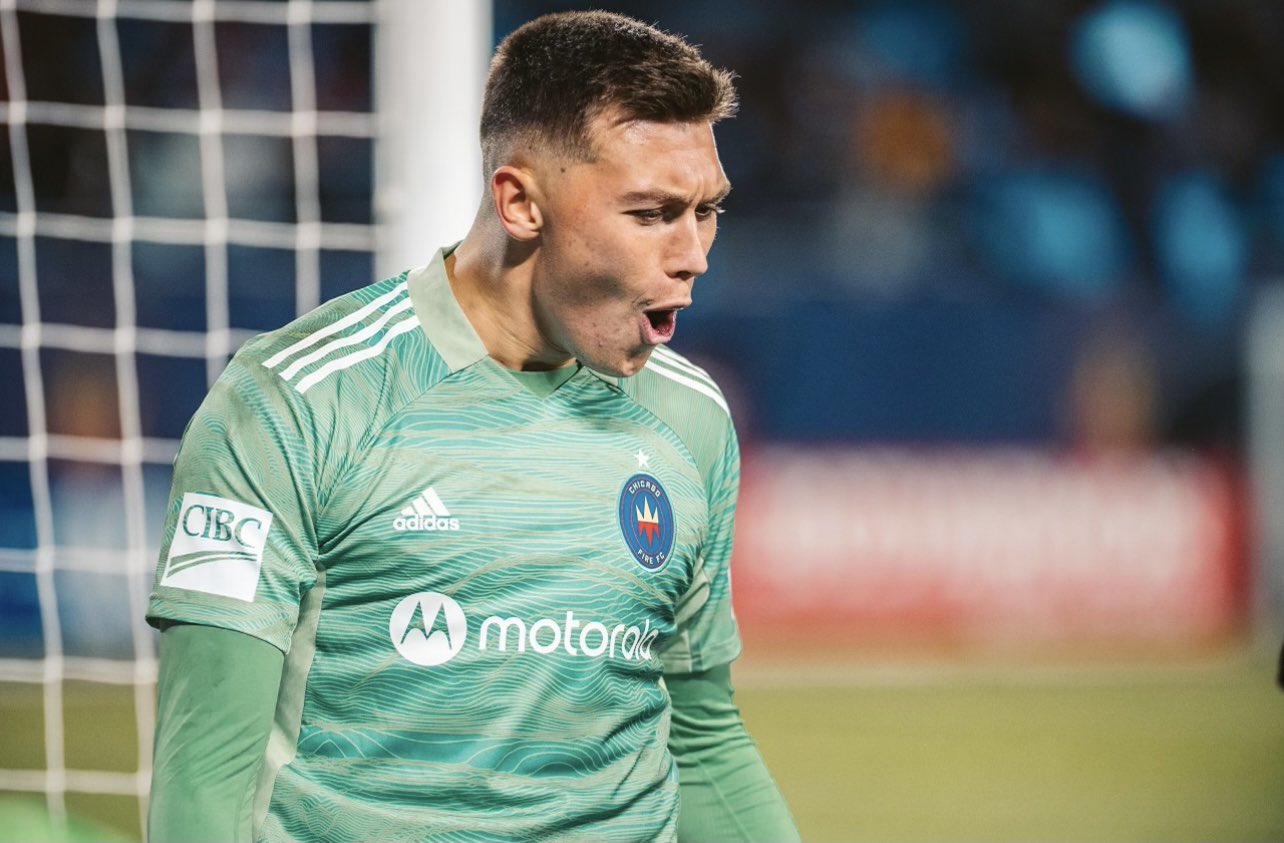 Slonina is one of the most promising adolescent goalkeepers in the world. He has already established herself as a regular for the Chicago Fire’s first team. The fact that the 17-year-old is already a regular in the Major League Soccer (MLS) says volumes about his ability, despite the significant quality difference between the MLS and top-tier European sport.

At the age of 17 years and 81 days, he made his Major League Soccer debut against New York City FC and kept a clean sheet. Thus, becoming the youngest goalie in the league’s history to do so. Slonina received his first senior call-up to the United States Men’s National Team in January of this year. He has continued to build on that honour. If all goes according to plan, we might be looking at one of the top goalkeepers in the world for the next decade.

Chelsea’s list of possible purchasers has been reduced down to only four people as things stand right now. There are many parties involved in this transaction. This includes Boston Celtics owner Stephen Pagliuca, the Todd Boehly-led consortium, the Sir Martin Broughton-led consortium, and the Ricketts family. The Blues will be hoping that a solution to their predicament can be found as quickly as possible. Thus, allowing the club to resume regular operations.

It remains to be seen if this will occur soon enough for them to renew their interest in Slonina, or whether this will be the end of the story for them. Only time will tell.