IPL 2022: Aakash Chopra Feels That Rohit And Ishan Have To Score Runs For MI To Win 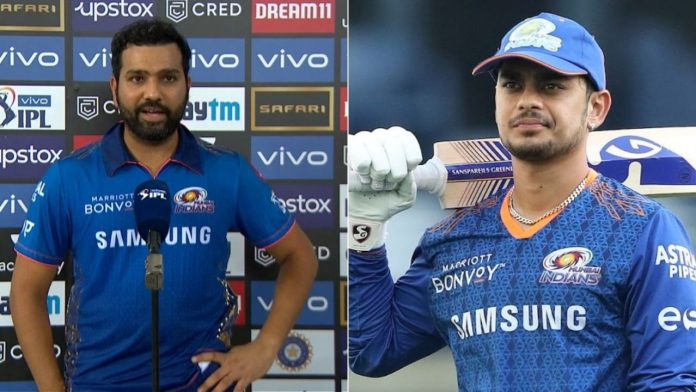 IPL 2022: Former India batter Aakash Chopra remarked that it is critical for Mumbai Indians (MI) openers Rohit Sharma and Ishan Kishan to score runs at the top of the order if they want to win games against other teams. He believes that if these two players do not make significant contributions, the squad will continue to struggle.

Chopra said on his YouTube channel in advance of the Lucknow Super Giants’ (LSG) match versus the Mumbai Indians (MI) that the conditions at the Wankhede Stadium would be ideal for batsmen. He cited examples of how players like Jos Buttler had beaten the opposing bowlers at this venue.

He said, “Rohit Sharma and Ishan Kishan, among others, will need to produce big runs if MI is to win this game. As openers, you will have 20 overs to work with. The batting conditions are favourable. Jos Buttler has scored three hundreds so far in the IPL 2022. He has performed well at this location as well. In addition to him, everyone else has done well with the bat. So there is likely to be high anticipation for Rohit and Ishan when they take the field.” 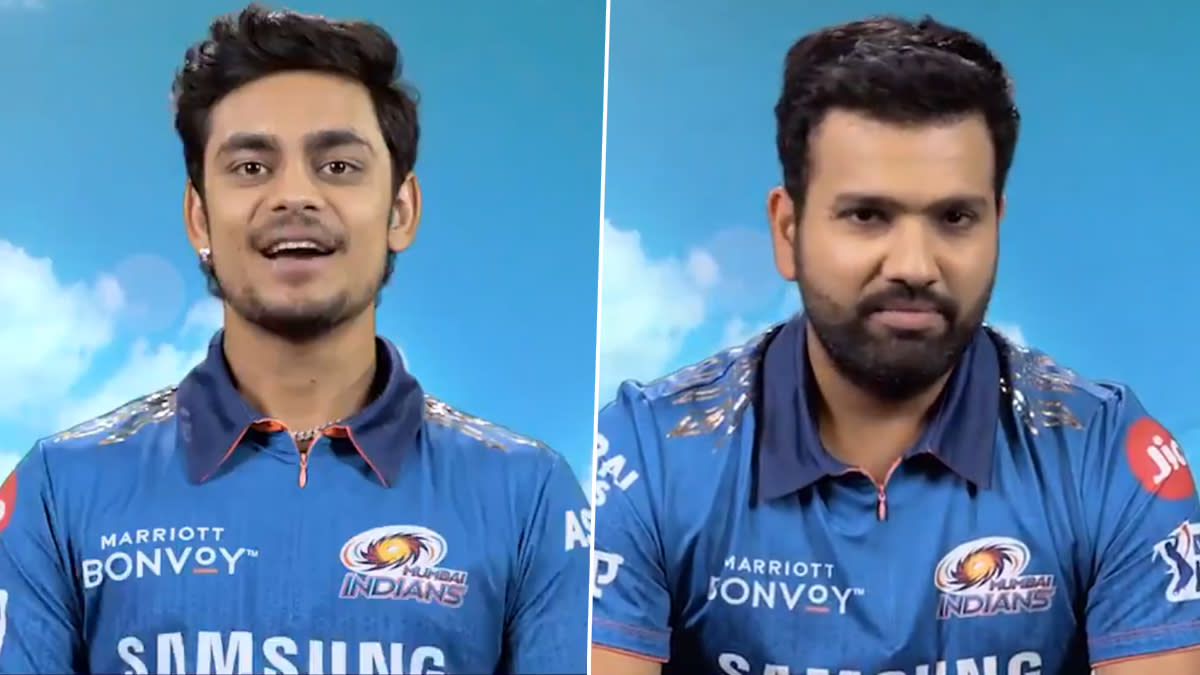 In his comments, Chopra said that Mumbai is having difficulty finding their balance this season. He also pointed out that veteran campaigner Kieron Pollard has failed to make a statement since the start of the campaign.

He went on to say, “Brevis bats at number three. Brevis had a productive outing versus LSG in their last meeting. Suryakumar Yadav has been doing well, but what can he accomplish on his own? Kieron Pollard isn’t contributing in any way. Their equilibrium is absolutely out of whack. Except for Pollard and Tilak Verma, they have six batters from which no one bowls. Hritik Shokeen did a good job batting in the previous match. But his bowling was just average in my opinion.”

Since the start of this year’s cash-rich competition, MI has lost seven of its first eight games and has failed to find its feet. It is now up to the five-time winners to reclaim their honour by putting together a better second half of the competition.

IPL 2022: Aakash Chopra said that “nobody anticipated MI to lose all of their first seven matches.”

In an interview with ESPN, the former cricketer turned broadcaster remarked that although he expected that MI would not make it to the playoffs, he did not expect them to start the season in such a dreadful manner. He is amazed at the five-time champs’ losing run this season.

Chopra made the following statement:

“Nobody anticipated the Mumbai Indians to lose all seven of their first matches in the Indian Premier League in 2022. I may have predicted that they would not qualify. But losing 7 out of 7 is just not an option for them. However, it has occurred, and it happened with the most successful team in the world. All kinds of odd things have occurred.”

LSG will host MI in the 37th league encounter of the season later today. It will take place in Mumbai’s Wankhede Stadium.