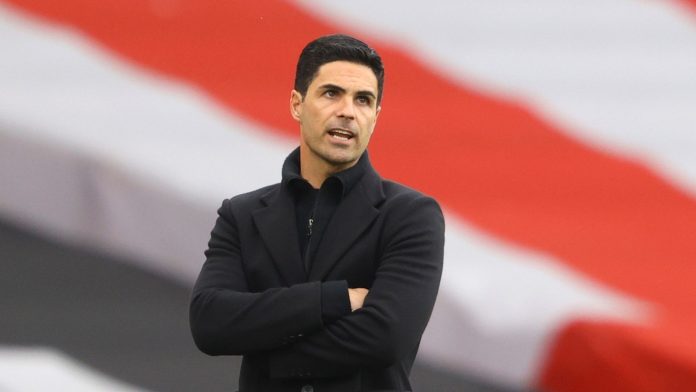 Latest Arsenal News: Despite their best efforts, Arsenal were unable to capture Tammy Abraham from Chelsea in the summer of 2021. The striker ultimately joined AS Roma in a deal for €40 million. Noel Whelan, a former Leeds United striker, has advised the Gunners to explore signing the Englishman as a possible replacement up front. The club is in desperate need of reinforcements.

Tammy Abraham has been on a roll since joining AS Roma at the Stadio Olimpico. Thus, putting up commanding displays in front of goal for the Serie A giants. So far this season, the Englishman has made 46 appearances in all competitions. Thus, scoring 24 goals and providing five assists.

Latest Arsenal News: In an interview with Ewan Kingsbury of Football Insider, Noel Whelan couldn’t help but express his admiration for the striker 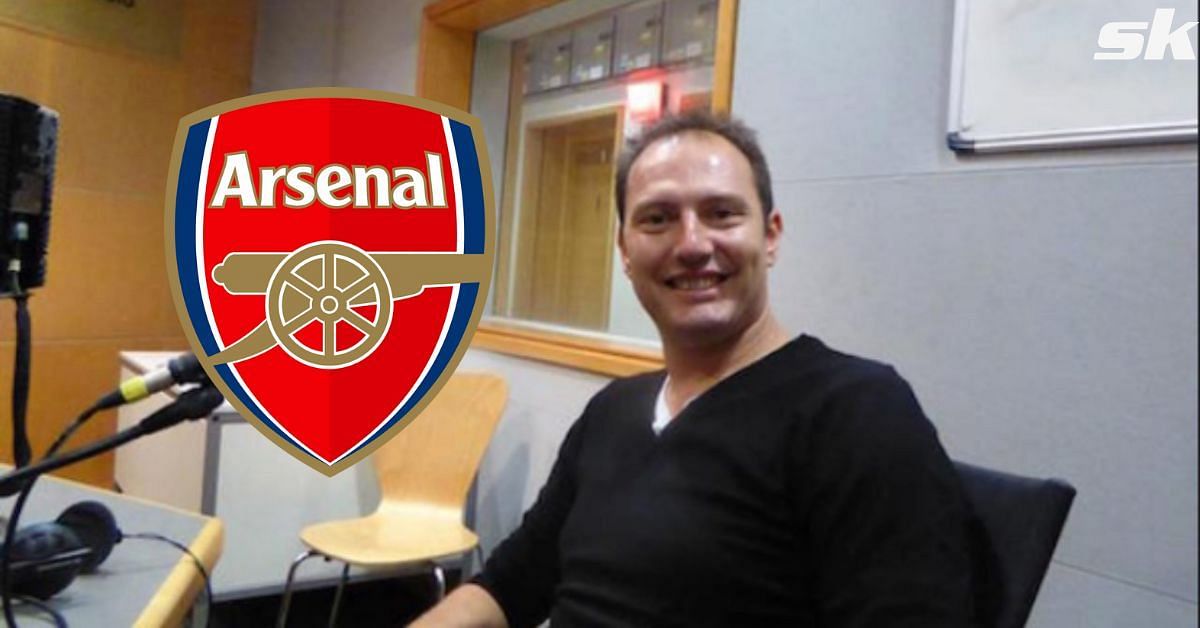 “Tammy Abraham is a terrific player, in my opinion. If I had known he was at Chelsea, I would have shouted for a team to come out and grab him. He made the decision to move to Roma. He’s had great success there as well. The fact that he is still young means that he still has the finest years of his career ahead of him. I’m certain that he will not just be followed by Arsenal, but by other teams as well,” Noel Whelan said.

In order to assess Tammy Abraham’s qualities, Noel Whelan stepped ahead and identified the striker’s primary strengths. He stated that he would be a good match for the Gunners. The former Leeds United attacker went on to say the following:

“He does an excellent job of leading the line. Poacher’s instincts are strong in the air, strong on the ground. Arsenal will have to go out and get two or three forward players this summer. But he is someone who will undoubtedly compliment their current squad. there is no question about that.”

The £36million acquisition has proven to be a huge success so far. The England international has scored 24 goals in all competitions so far this season.

The Gunners have rekindled their interest in the 24-year-old. The recruitment of a striker has risen to the top of Mikel Arteta’s priority list for the summer transfer window.

However, according to football.london, and Roma are seeking £67.5million for Abraham. It corresponds to the buy-back option Chelsea included in the striker’s contract when they transferred him to the Italian club.

The likelihood is that any possible bids, notably Arsenal, will be deterred. The club will instead concentrate on a move for Gabriel Jesus.

Who else may Arsenal recruit during the summer transfer window?

Following Pierre-Emerick Aubameyang’s departure from Arsenal in January, signing a new striker is expected to be Arsenal’s top priority during the summer transfer window. Aside from Tammy Abraham, speculations claim that Arsenal are also interested in Benfica’s Darwin Nunez and Bayer Leverkusen’s Patrick Schick, among other potential players.

Nordi Mukiele of RB Leipzig, Ajax’s Noussair Mazraoui, and Olympic Marseille’s Boubacar Kamara have all been linked with a move to the Emirates Stadium in recent weeks. When the transfer market reopens in July, it remains to be seen who will end up joining Mikel Arteta’s side.