In this season of the Indian Premier League (IPL 2022), few star players are not performing according to their potential. Though the teams have spent a fair share of money on them, the level of performances are just not up to the mark so far.

However, he has failed to score a big score in the first three matches for Chennai Super Kings. Chennai Super Kings’ bowling unit hasn’t been performing well this season. The off-form of Ruturaj Gaikwad is certainly adding more pressure on them.

Mayank Agarwal has taken up the role of captaincy this season for Punjab Kings. The added responsibility might have affected his batting a bit in the opening few games of the tournament. Mayank Agarwal is a prolific T20 opener and his partnership with Shikhar Dhawan will be crucial for Punjab Kings in this season. The management has put in a lot of faith in Mayank and they have given him the captaincy after retaining him ahead of the auction. Mayank Agarwal will now be desperate to prove himself in the upcoming matches of the season. 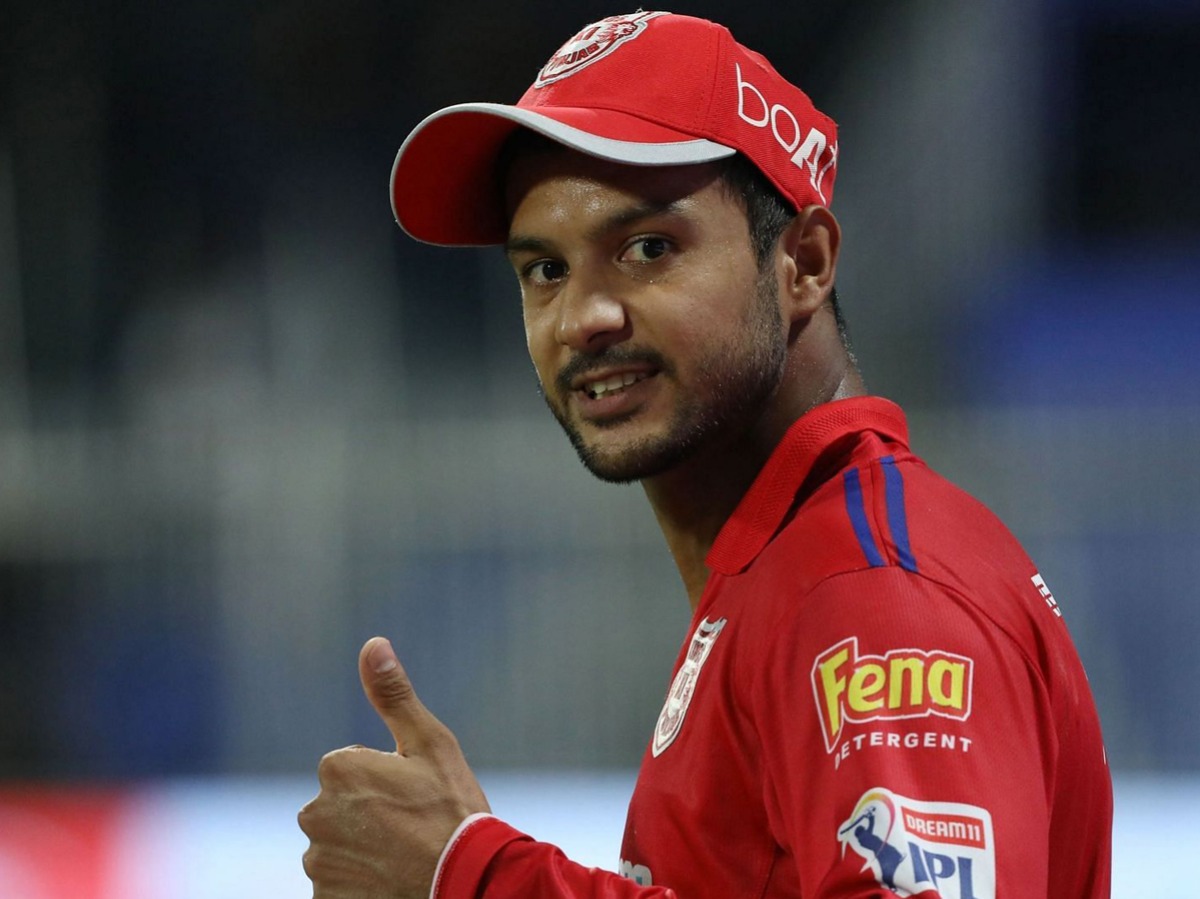 Nitish Rana has been bought back from the auction by Kolkata Knight Riders with a huge amount of money. So, Nitish Rana holds a key role in the batting line-up of the side. However, it is still not clear what will be the proper position in the batting line-up of this side. Nitish Rana is a prolific hitter against spin. However, he also has a good strike rate in the powerplay and it is much needed for Kolkata Knight Riders to get themselves going in the powerplay. So, it will be interesting to see his place in the batting order of the franchise in the upcoming matches.

Shahrukh Khan has single-handedly won a few matches for Punjab Kings in the previous season while coming into bat at the number six position. However, he has not been able to replicate his form in this season for the franchise. He is a very valuable asset for Punjab Kings. So, the team management will expect him to fire at the lower middle order for the franchise in the upcoming matches.

One of the biggest flops of the tournament so far has been Mumbai Indians’ skipper Rohit Sharma. The former champions of the IPL have struggled, with three losses in three matches so far. Rohit’s form has been a major issue, as he is generally the batsman to anchor the innings, which he has failed to do so far. Ishan Kishan has had no real support at the top and that has been the reason for the team losing all three matches so far.

Manish Pandey has been an underperformer in this season. He has been picked by Lucknow Supergiants for a fee of 4.60 crores. He has scored only 22 runs so far in three matches. He is playing at the number 3 position for his side and the franchise doesn’t have many backups in his place. So, they will hope that the veteran Indian batsman will shine with the bat from the next match.