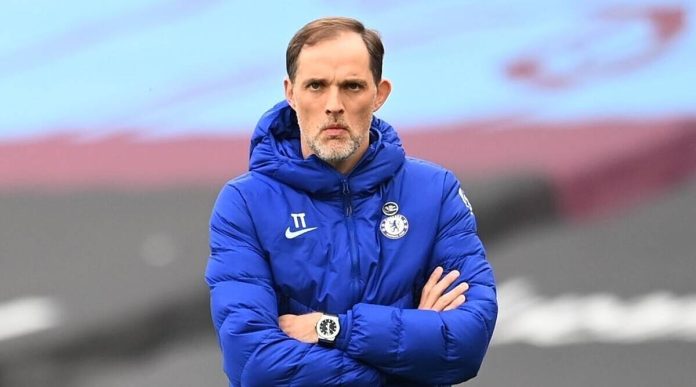 The Blues are reportedly getting ready for Antonio Rudiger to leave the team, as reported by Goal. According to Goal’s sources, German’s current deal will expire after the current campaign. He will then join Real Madrid in the summer. As a result, Chelsea is attempting to get the services of a defender of the highest caliber.

According to reports, the Blues and Sevilla’s defender Jules Kounde have come to a verbal understanding of a transfer. They are eager to make him their first purchase of the summer once the buyout by Todd Boehly has been finalized and the penalties imposed by the UK government have been lifted.

Having joined Sevilla in 2019, Kounde has since made over 130 appearances for the club. During this time he has established himself as one of the most exciting young talents in Europe. He led Sevilla to a fourth-place finish in La Liga this season. He also led Sevilla to victory in the Europa League for 2019-20. Because of his strength, speed, and adaptability, Chelsea should try to get him as soon as possible.

The Blues made an effort to sign him during the summer of 2021. They were close to reaching an agreement with him. According to Goal‘s reporting, the transaction did not go through because Sevilla increased the amount of money they were requesting at the eleventh hour.

The Spanish powerhouses are reportedly looking for a transfer price of about 59 million pounds for the 23-year-old forward. The team managed by Lopetigui will be eager to finalize the deal as soon as possible so that they may sign a suitable successor.

According to a report by Football London, the potential new owner of the Blues, Todd Boehly, has been described as having an “ambitious” mindset. It is quite probable that he will give Tuchel the financial resources necessary to acquire his top transfer targets and put together a team that is capable of winning championships.

Latest Chelsea News: Wesley Fofana, a great player for Leicester City, is another possibility for Chelsea to sign

Andreas Christensen, Chelsea’s Danish center-back, seems to be leaving the club this summer. So, the Blues have to make two defensive additions. According to information provided by Gerard Romero and distributed by Absolute Chelsea, the player, who is 26 years old and whose contract will expire after the current campaign, is most certainly on his way to Barcelona.

The Evening Standard reports that the Blues have inquired about the possibility of acquiring Wesley Fofana. In a transfer of $36.5 million, the Frenchman moved from Saint-Etienne to the Foxes.

The youthful player was instrumental in the club’s run to the FA Cup title and a fifth-place finish in the Premier League. He was awarded the title of “Young Player of the Year” by Leicester City. He had a fracture in his fibula. It forced him to miss eight months of activity. So, he has only been able to make five appearances thus far this season.

The French defender, on the other hand, is a tremendous talent. He may make an excellent Andreas Christensen replacement.