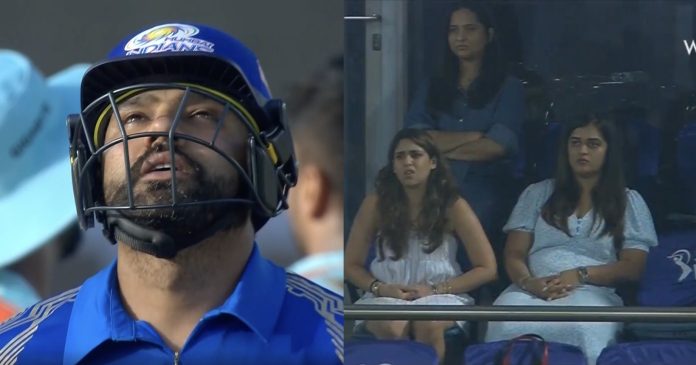 CSK vs MI Live Update: Aakash Chopra, a former Indian opener, is concerned about the performance of Rohit Sharma, the captain of the Mumbai Indians in the Indian Premier League 2022 season. Chopra believes that the MI captain is also under pressure to produce a large score, even though Virat Kohli has been making headlines for his terrible form.

Sharma has played in 11 games so far this season. He has scored only 200 runs, giving him a low average of 18.18 runs per game. Even while he has had some outstanding stretches, he has not been able to capitalize on those promising beginnings by scoring a knock that decides the outcome of the match. 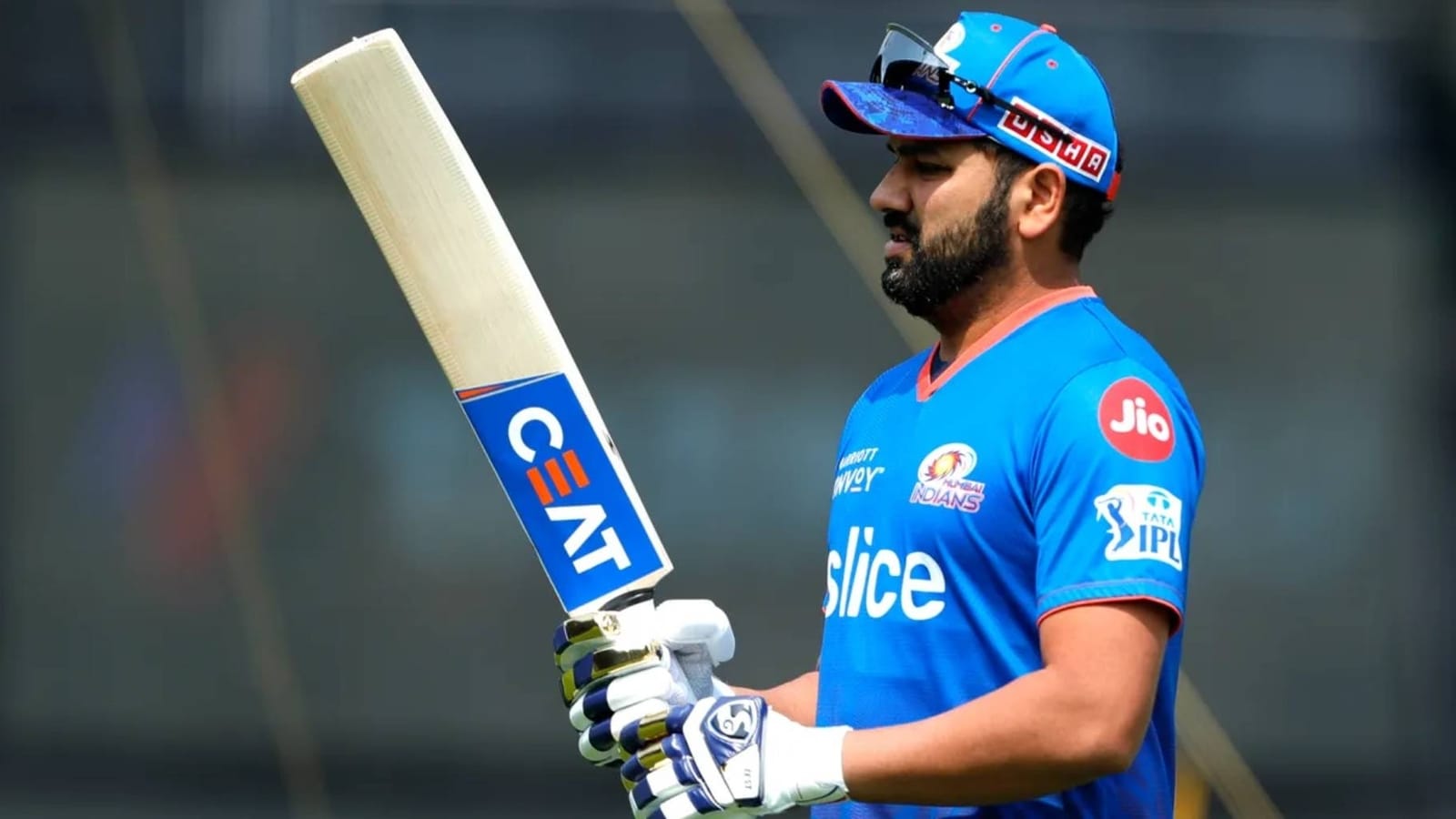 “People have noticed that Virat Kohli has not been doing well recently and that he now has three golden ducks. But not even Rohit Sharma has contributed to the team’s run total. I am saddened by this, but I have faith that he may redeem himself. Both Ishan Kishan and Rohit played well with the bat (against the Titans). Ishan Kishan got a fifty in his last game.”

Moeen Ali is the fulcrum of CSK’s batting: Aakash Chopra

Aakash Chopra is of the impression that the Chennai Super Kings are not capitalizing on all-rounder Moeen Ali’s talent with the bat. According to the opinion of the 44-year-old, Ali should be batting higher up in the order because of the effect that he is capable of having.

Aakash Chopra believes that the CSK would be at a disadvantage due to Jadeja’s absence, even though they have a variety of bowling alternatives. He remarked that

“They are reliant on a significant contribution from Ruturaj Gaikwad. It seems like they aren’t making the most of Robin Uthappa’s talents if he isn’t allowed to open. Moeen Ali is also batting below in the batting order and is losing valuable time. With the bat, he has a good track record on the Wankhede. Because he plays many positions, they will undoubtedly miss Jadeja.”

CSK vs MI Live Update: What to expect?

On paper, it seems like CSK has the advantage over the other teams. But MI has nothing to lose. The fact that they have nothing to lose could well bring out the fearless best in them. Time will tell whether or not CSK can maintain its ambitions of qualifying for the tournament.

The Chennai Super Kings and the Mumbai Indians have been the dominant teams in the Indian Premier League for the bulk of the last 14 seasons. They have won a combined 9 championships and fought hard whenever they have competed against one another. The competing philosophies, such as instinct vs data, as well as the mini-battles, have kept broadcasters engaged while also keeping spectators ecstatic. This is why the hype around a CSK-v-MI matchup has practically never been surpassed.

However, the IPL royalty will be brought low in 2022. They have shown a lack of cohesion in their efforts and have been unimpressive with the bat and the ball. As a result, they sit at the bottom of the 10-team points table. CSK are clinging to a mathematical thread by their fingernails to keep their season alive. MI has already been eliminated from contention for the playoffs and has nothing to play for.