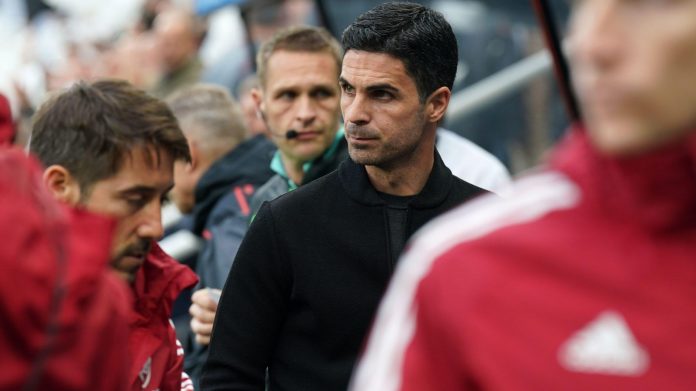 Latest Arsenal News: On Monday, May 16, Mikel Arteta confessed that Arsenal did not perform up to expectations and did not deserve to win against Newcastle United. After the Gunners’ 2-0 defeat against the Magpies, the manager of the North London club said that his team was 10 times worse than their opponents.

After suffering yet another setback this season, Arsenal’s chances of qualifying for the Champions League have significantly decreased. With just three matches remaining to play in the season, they were in the driver’s seat to finish in fourth place.

However, they have fallen to fifth place after suffering losses to Tottenham Hotspur and Newcastle. They now need the results of other games to go in their favour as well. 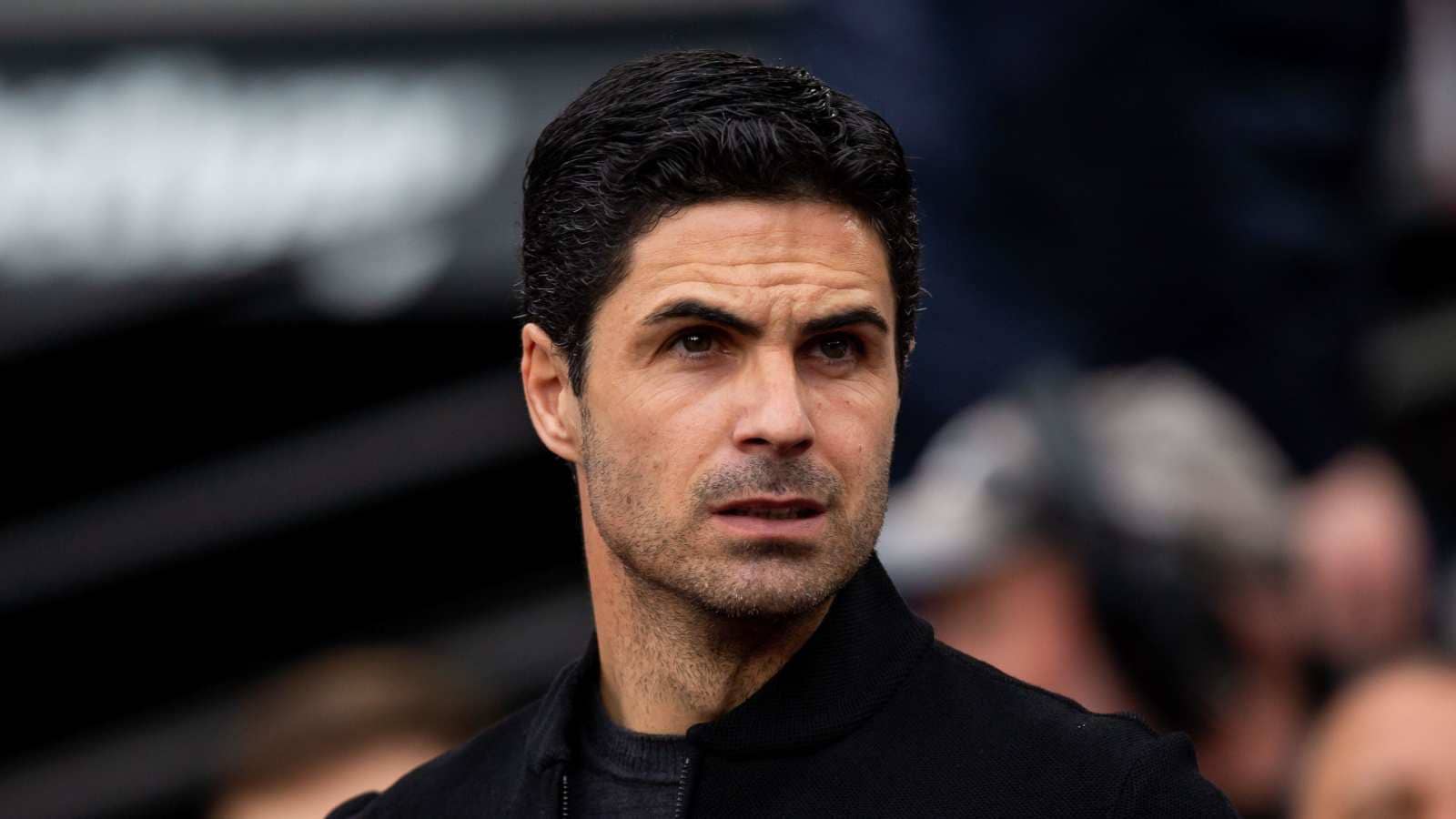 After today’s defeat, Arteta could not hold back his criticism and said that his team did not perform well enough to merit any victory. On the field, he recognized that his team’s competitors were far more skilled than his players and said:

“We were not quite as good as Newcastle, who well deserved to triumph over us. Nothing was going our way throughout the game. They were superior to us in every aspect. Our play with the ball was particularly sloppy. Even if a lot of things occurred during the game, such as players having to be replaced due to injuries, this is not an acceptable excuse since they were much better than we were.

It’s a fact that we were unable to keep up with the game that we were required to play here. We made certain adjustments in the hopes that it would improve the situation, but it did not. We had stretches when we seemed to be playing better. But our execution was consistently awful. The goals we let up were of an exceedingly low quality.”

“It’s extremely disappointing that Newcastle was ten times better than us. The performance was nowhere near the level we need to be at if we want to play in the Champions League.

I am very dismayed by the outcome. It’s a really difficult lesson to learn. It was under our control, but as of right now, we no longer have control over it. We need to win against Everton and then watch for Norwich to triumph against Spurs. In football, there is always a remote possibility of anything happening.”

Where will Arsenal go from here?

The defeat suffered by Arsenal has ensured that Chelsea will compete in the Champions League the following year. After their victory against Burnley the other night, Tottenham is currently in exclusive possession of the fourth position in the table.

Now, for Arsenal to gain 4th place, they need to win their match against Everton on the last day of the season and pray that already-relegated Norwich City beat Spurs.

It would be enough for Antonio Conte’s team to clinch the fourth slot in the standings if they earned a draw against the Canaries, given they have a higher goal differential than Arsenal has.