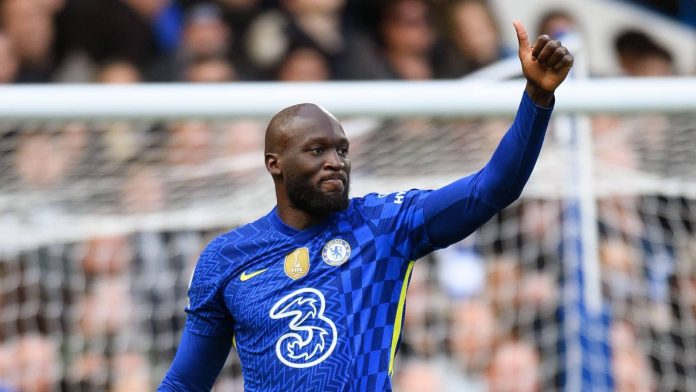 Latest Chelsea News: Romelu Lukaku, who now plays for Chelsea has been labeled a “trouble” in the team by Ally McCoist, a former Scotland international.

The Belgian completed a club-record £97.5 million transfer from Inter Milan to Stamford Bridge. He returned to Chelsea for a second stint at Stamford Bridge. But things haven’t gone according to plan. Lukaku hasn’t been able to maintain his form and has only scored eight goals in the Premier League.

In the most recent FA Cup final that Chelsea played in, which they lost to Liverpool, he failed to score despite entering the match and having scored three goals in his previous two matches.

The 29-year-old didn’t even get close to putting the ball in the back of the net. He didn’t manage to get a single shot on goal and only completed five passes in 85 minutes of activity.

The Blues were successful in keeping Liverpool scoreless for the whole 120 minutes of the match. But they suffered another shootout defeat when they were defeated 6-5 on penalties. It was their third cup departure in 2022. Thus, extending what had been a challenging calendar year up to this point. McCoist referred to their season as a disappointing one. In an interview with talkSPORT, he explained (as reported by The Chelsea Chronicle):

“A disheartening one, to say the least, especially since we didn’t win anything. They need to finish in third place to qualify for the Champions League. For a lot of teams, it would be a very good season. But from Chelsea’s point of view, I’d put it down as a bad season because of the way in which they were defeated in Madrid and the fact that they lost two cup finals.”

On the Lukaku problem: 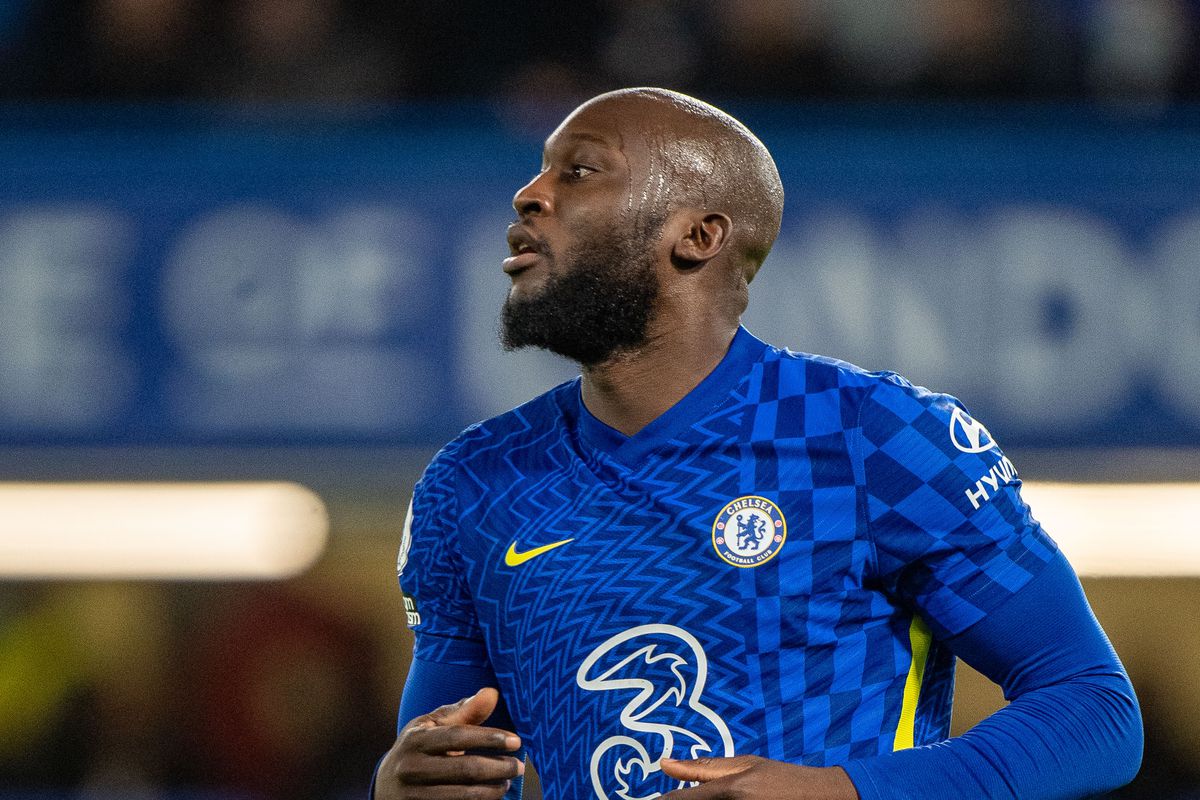 In light of their terrible defensive play and the Lukaku conundrum, he continued by saying:

“I believe that Tuchel is facing more significant challenges at the opposite end of the field. (His defense) has been completely and utterly destroyed with the departure of (Antonio) Rudiger and (Andreas) Christensen. Therefore, I’m not going to argue that it’s a job that requires rebuilding. But he’s going to have to completely reconfigure his defense. Another issue in that part of the park is without a doubt posed by Lukaku. In terms of his speed, it seems as if he’s a little bit off. At that level, you just can not afford to be because you will inevitably be discovered.”

Lukaku has never been considered a very quick player. Even though he is well-known for his hold-up play and his ability to score goals, he has struggled this season with some terrible first touches. It has hurt him in both areas.

If Leicester loses, Chelsea will officially be in third place

The goal for Chelsea this league season is to finish in third place, and they will achieve that goal with a victory against Leicester City on Thursday.

They are now in fifth place, two points behind Tottenham Hotspur, who are currently in fourth place but have played one game more. In the meantime, Arsenal are four points behind them and won’t be able to catch up to them even if the Blues win this week’s match and take all three points.