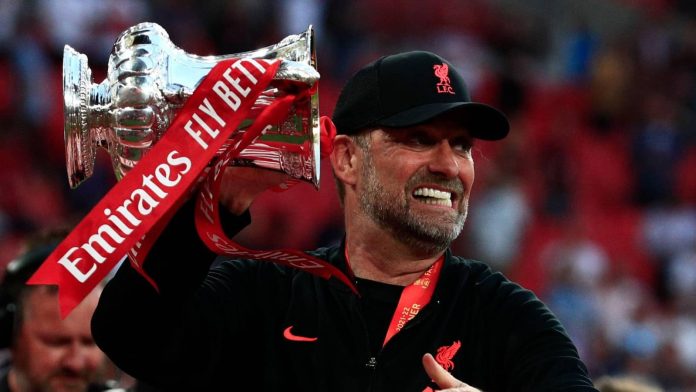 Latest Liverpool News: The Liverpool players were praised by their manager, Jurgen Klopp, for their performance in the FA Cup final versus Chelsea. It was dubbed the “war of the mentality monsters.” The head coach of the Liverpool team feels that the outcome of the match was up in the air and that both teams were deserving of the title.

On Saturday, May 14, Liverpool prevailed against Chelsea in the FA Cup final, so completing a domestic double. After 120 minutes of play without a score, the final match was decided by a penalty shootout between the Reds and the Blues. The Reds emerged victorious. 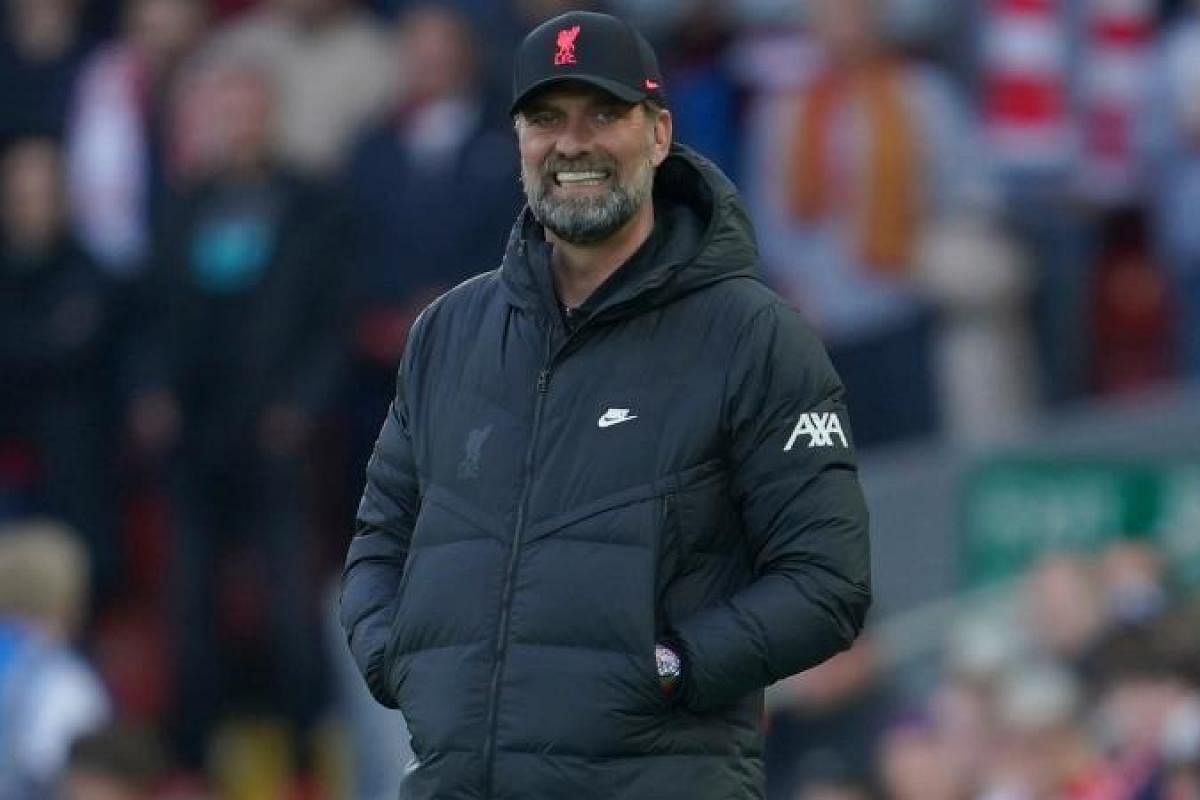 After the match, when addressing the media, Jurgen Klopp lauded the performance of Thomas Tuchel’s team and said that he felt sorry for them. He said:

“Outstanding, it was an unbelievable, stressful game against Chelsea. Had they won, they would have earned it precisely the same manner as they did in the Carabao Cup. The margins are that tight. Because of the effort they put in, the fierce battles they fought, and the early adjustments they made, I couldn’t be more proud of my lads. I don’t believe Virgil is injured, but a muscle in his back was pulled. All of these things, including passing up excellent opportunities, making the most of wonderful times, and finally having truly fantastic moments of our own.

Then, in the penalty shootout, it was nerve-wracking, my nails are gone but I genuinely feel for them. For the second time, 120 minutes and you get nothing, that’s too hard. My heart goes out to them. But as for the two of us, I couldn’t be happier. Although we are mentality monsters, there were also mentality monsters. Hence, there was only one winner. Although Chelsea had a tremendous performance, there can only be one victor, and that honor goes to us tonight.” Where will Liverpool and Chelsea go from here?

Liverpool is still in the mix for two more titles

This season is not over yet for Liverpool, as they are still in the running for two titles. They are now in second place in the Premier League, behind Manchester City. They will require Guardiola’s squad to make a mistake to claim the title. With just two games remaining to play, Liverpool is now three points behind City in the standings.

In addition, Klopp’s squad will compete in a monumental Champions League final later this month. They will compete against Real Madrid, the team that won the UCL against them in Kyiv in 2018.

Regarding Chelsea, they have been eliminated from all cup tournaments for the current season. They need one point from their last two games to clinch a position in the top four and earn a berth in the Champions League for the next campaign.

Mohammed Salah said that he would be able to play in the Champions League final even though he sustained an injury early on in Liverpool’s victory over Chelsea in the FA Cup. The injury forced Salah off of the field early in the match.

When Mohamed Salah went down on the field in the middle of the first half on Saturday, stomachs plummeted all around Wembley and up to Merseyside.

Although the Egyptian player wanted to continue playing despite what seemed to be a groin injury, the Liverpool physios insisted that he come off the field so that they could replace him. This happened two weeks before the final of the Champions League.

Diogo Jota came in for Mohamed Salah and ended up scoring the winning goal in the shootout (6-5). But despite all of the euphoria, there was still cause for worry over the No. 11 player.