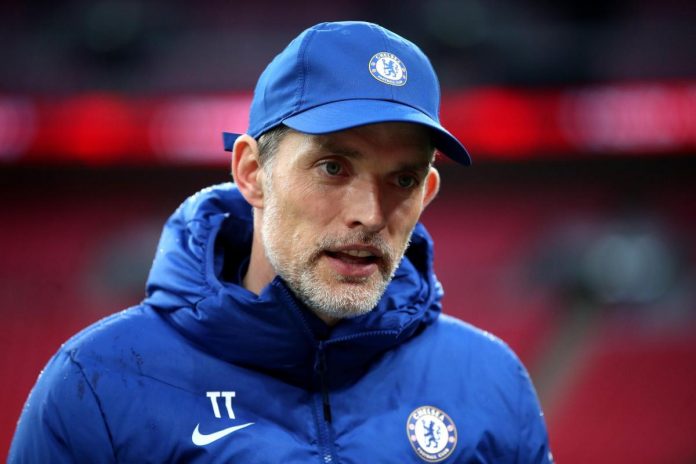 Latest Chelsea News: Levi Colwill, a defender for Chelsea, has expressed his desire to achieve success while playing for the club. However, he has not ruled out leaving the team at the end of the next season if Thomas Tuchel does not trust him.

Colwill has been in outstanding form this season. He has been an essential component in Huddersfield Town’s effort to gain promotion. This evening, they will compete in the championship playoff final. He would love the opportunity to play in the Premier League next season. 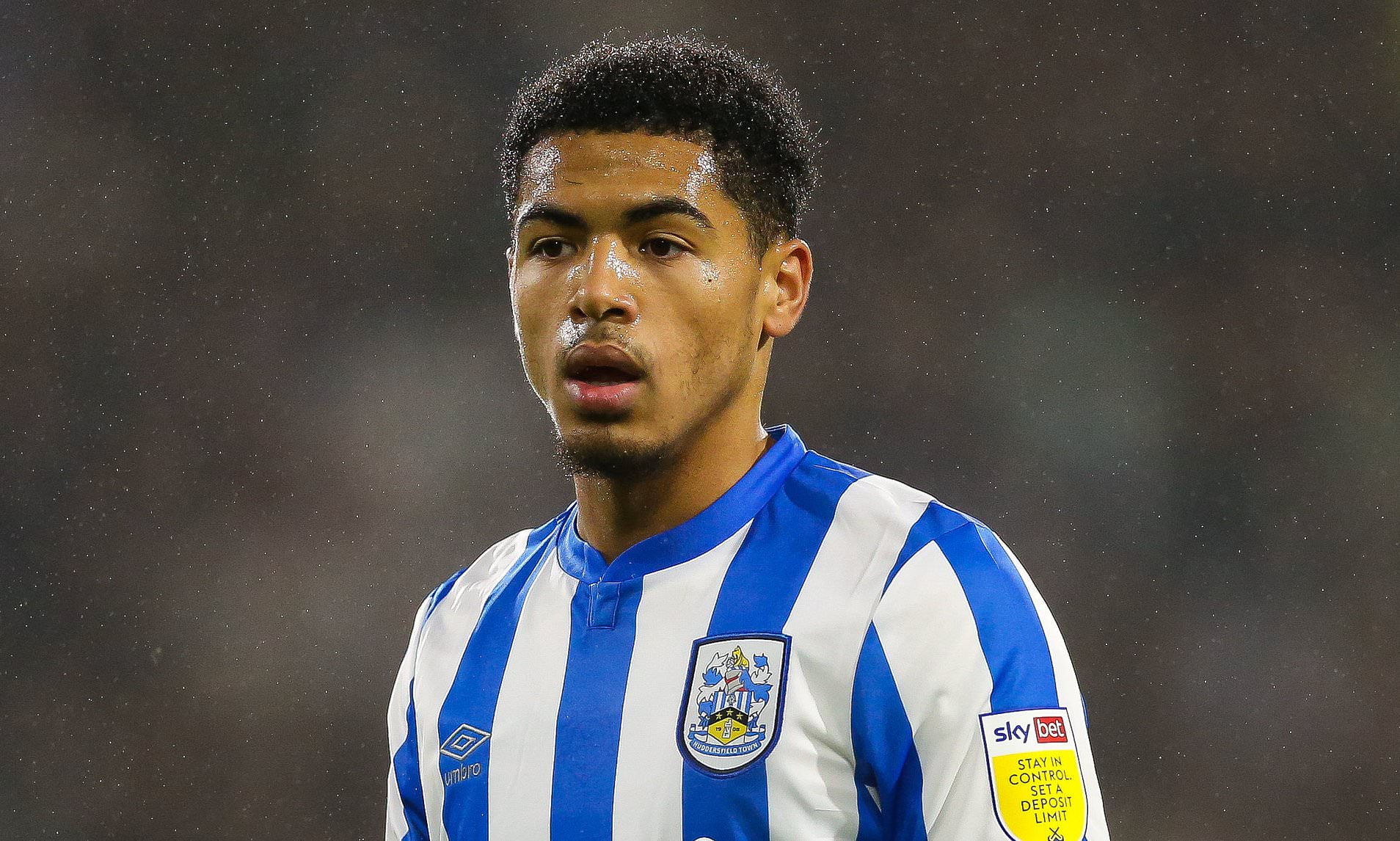 The young player’s preference is to remain at Chelsea for the next campaign. But he has not ruled out leaving the club if the manager does not show him faith. The Yorkshire Post reported that he was quoted as saying:

“In all likelihood, not. There is too much mutual respect for me to ever consider shutting this door. But we have to win that promotion first. That’s the only thing I’m thinking about right now. I am not making plans for the next year since it is too early for me to do so. The only thing I’ll be able to concentrate on is Wembley on Sunday and then the internationals after that. But not just yet. I need to do all of that before I can even begin to think about what I want to accomplish in the next year. Because Chelsea is my club, playing for the team will continue to be my primary objective for the foreseeable future.

But if that doesn’t work out, I’ll just have to look for other methods to advance in the game and become the kind of player I see myself becoming. I believe that a certain amount of luck is involved. This is particularly concerning loaned players and academy players. I think that I’ve had a lot of luck coming here and fitting in well. I’ve also been lucky to play this amount of games because there have been a lot better players than me in the Chelsea academy – or any academy – that ain’t had the chance.”

This summer, Antonio Rudiger and Andreas Christensen will be departing Stamford Bridge. There is a possibility that Cesar Azpilicueta and Marcos Alonso could also leave the club. If that happens, Thomas Tuchel will only have Thiago Silva, Malang Sarr, and Trevoh Chalobah to choose from when it comes to his center backs for the team.

Levi Colwill is one of the players who is said to have a shot at making the team for the next season. However, the Blues are also trying to bring in new players. This may cause the kid to leave the team soon, either temporarily or permanently. Now, whether he leaves Stamford Bridge, only time will be able to reveal that. For now, he has to end the season well.