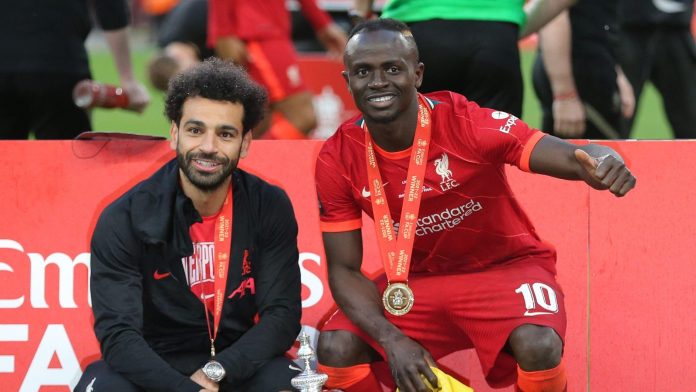 Both African strikers will be free agents when their contracts with Anfield expire in the summer of 2023. The uncertainty surrounding their futures has persisted for quite some time.

After the catastrophic defeat that Liverpool suffered at the hands of Real Madrid, Anfield icon Jamie Carragher said that the offensive tandem may no longer be playing for the club.

Real Madrid won their 14th European championship with a 1-0 victory against the Merseyside club thanks to a goal scored by Vinicius Junior. 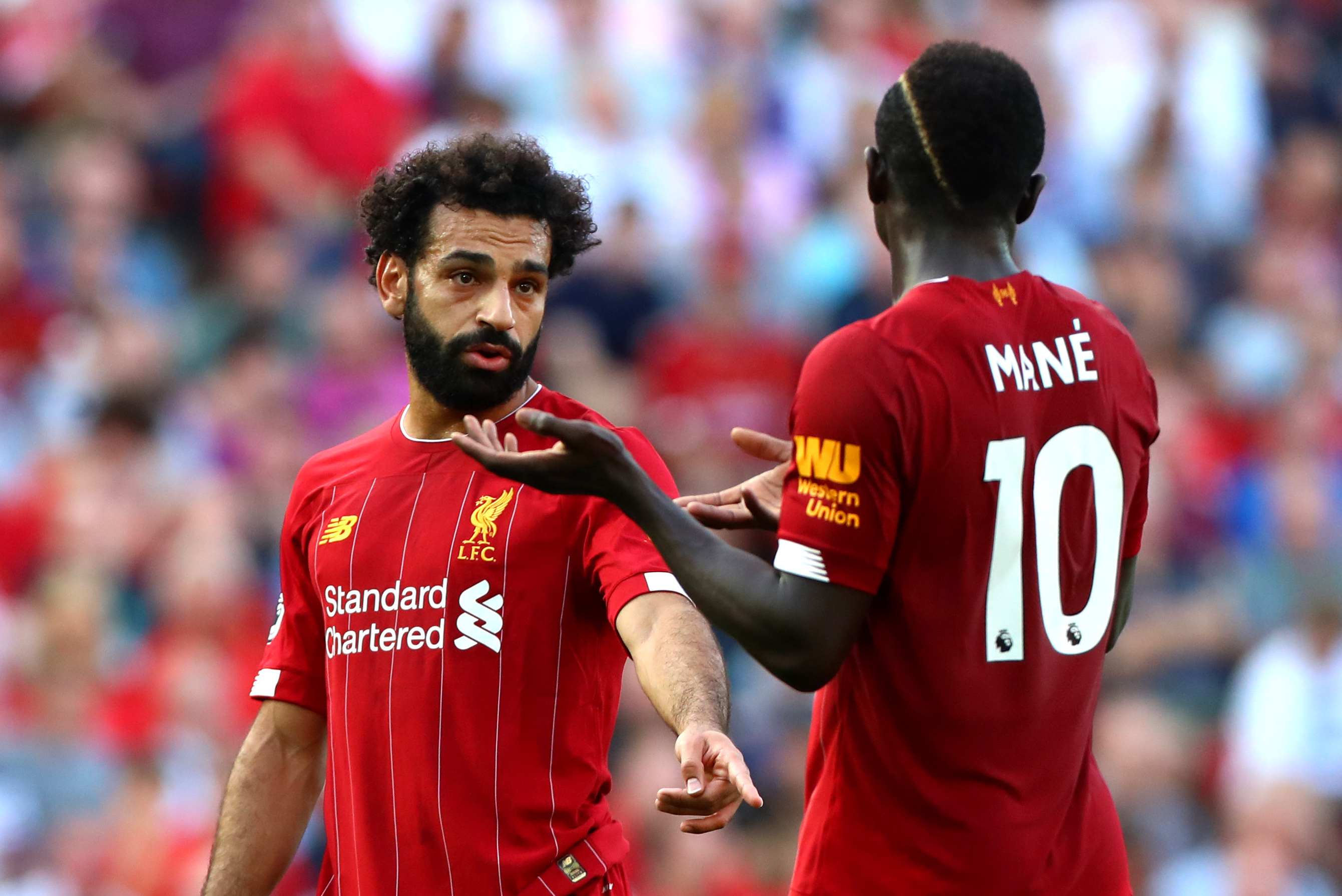 Carragher has indicated that the Reds’ attackers were not up to the standard during the game. Although Thibaut Courtois produced several high-quality saves throughout the match. According to HITC Sport’s reporting, the former Reds hero made the following statement to CBS Sports on Paramount+:

“They were up against a terrific goalie, who had one of the finest games he will ever have. When I say that Liverpool’s front three didn’t quite do enough, what I mean is that they still didn’t have a chance where you thought “he has to score or he must score.

In the second part of the season, Mo Salah hasn’t been playing up to his usual standards. This is Mo Salah at his very finest moment (his right-footed shot that was saved by Courtois).You have no choice but to put your hands on your head and proclaim, “the keeper is simply wonderful.”

Carragher is certain that Klopp’s team might have a very different look next year due to the possibility that both Salah and Mane will leave the club. He added:

“Liverpool have competed in three different championship games. They have not been successful in any of their endeavors. But when it comes to scoring goals, this is one of the finest teams. Going ahead, it is a concern of mine.

In addition, the circumstances involving Salah and Mane. It’s possible that this isn’t the end for this squad. But who knows what the rest of the summer has in store? If you had to replace those two players before the start of the following season, we may be looking at a very different Liverpool squad.”

Real Madrid, led by Carlo Ancelotti, has once again shown why they are the finest team in business by winning the Champions League.

In Paris, Los Blancos were able to overcome all that the Reds hurled at them. Although it must be said that the Reds were not performing up to their typical standards.

The manner in which Real Madrid played was excellent, as they did an excellent job of neutralizing the Reds and looked scary when they counterattacked.

With just the FA Cup and the Carabao Cup to show for it, Liverpool’s season came to a disappointing conclusion.