“They Need A Player Who Can Score Goals”- Craig Burley Suggests Liverpool, The Replacement Of Sadio Mane 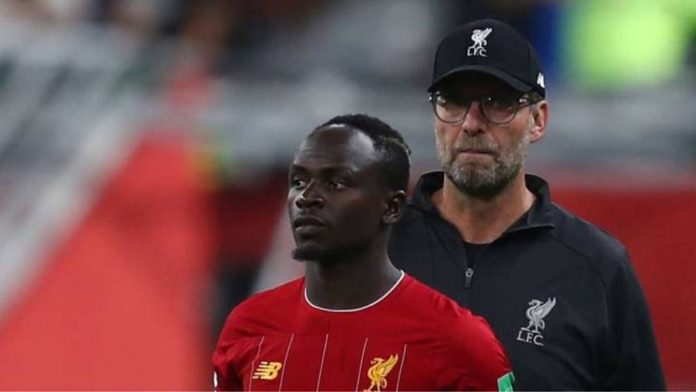 Latest Liverpool News: Craig Burley, a former midfielder in the Premier League, believes that Liverpool might join Barcelona in the competition to recruit Robert Lewandowski, the superstar player for Bayern Munich, as a replacement for Sadio Mane.

Mane still has one more year left on his contract with the Reds. But, he may be leaving the team this summer. The Senegalese international is going to let the Anfield outfit know of his intention to quit the club before the start of the 2022-2023 season.

Bayern Munich is now in the lead in the battle to sign the 30-year-old winger. There is no indication that Liverpool will try to prevent the transfer. However, according to the reports, they would not authorize a transfer for the winger until after they have recruited a player to take his position.

The name of Tottenham Hotspur player Son Heung-min was mentioned in passing in connection with the Reds. Over the last year, it has been reported that they have shown interest in several forwards, including West Ham’s Jarrod Bowen.

What did Burley say? 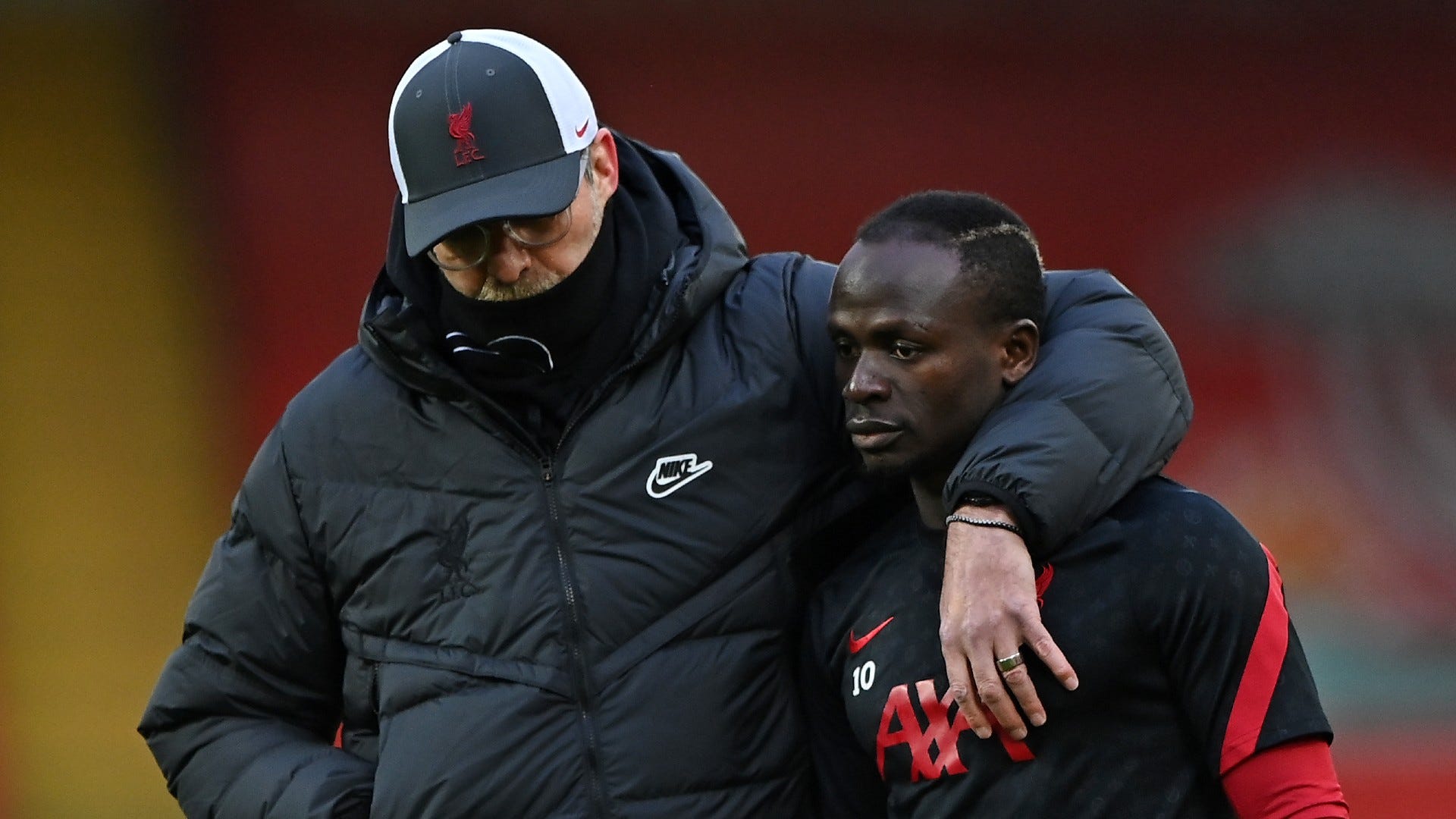 Burley, on the other hand, believes that the team managed by Jurgen Klopp should use this summer’s transfer window to get a “goal scorer” to replace Mane. The player who previously played for Chelsea in the middle indicated that Liverpool could consider Lewandowski as a possible alternative for them. He commented on ESPN FC:

“There was discussion of Jarrod Bowen coming from West Ham. But I’m not sure he’d be able to relocate there and produce performances. In my opinion, they need a player who can score goals. They may go with Lewandowski for the next couple of seasons.”

In his career with the Reds, Mane has made a total of 269 appearances. He has scored 120 goals and provided 48 assists in all competitions. In addition to that, he has been instrumental in the club’s triumph in six different competitions. This includes the Premier League and the UEFA Champions League.

Despite this, the 30-year-old is now prepared to take on a fresh challenge somewhere else after having a good tenure at Liverpool that lasted for six years.

Latest Liverpool News: Would it be possible for Liverpool to compete with Barcelona for Lewandowski?

Lewandowski is in the same position as Mane in that he has one more year left on his contract with Bayern Munich. However, he has already notified the Bundesliga champions of his wish to move during the summer transfer window. Barcelona is his first destination of choice.

Before the 2022-23 season, Bayern Munich is working on a contract that will allow them to sign Mane. Lewandowski may be able to leave the Allianz Arena with the arrival of the Senegalese international player.

However, it would seem that the 33-year-old player has his sights set on making the transfer to Barcelona. As a result, it is very doubtful that Liverpool would make a bid for him this summer to find a replacement for Mane.

During his time at Borussia Dortmund, Lewandowski served as a player to Reds manager Jurgen Klopp. He finished with 102 goals scored and 42 assists after playing for Dortmund in 186 matches across all competitions. However, it does not seem like the player and manager will be getting back together anytime soon.