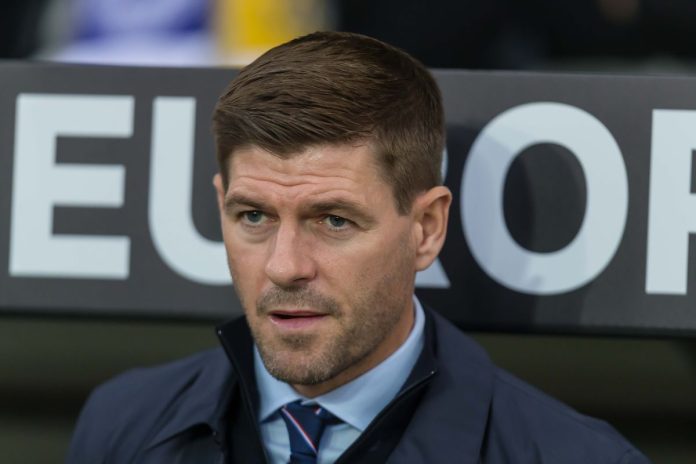 On Saturday in Paris, the Reds were defeated by the Spanish champions by a score of 1-0. Thus, allowing Los Blancos to win their record-extending 14th UCL. The Reds, led by Manager Jurgen Klopp, were dominating in the first half. Thus, putting their opponents on the defensive and generating several promising scoring opportunities.

However, Blancos goalkeeper Thibaut Courtois was there to make a string of amazing saves to prevent the Reds from scoring and winning the game.

The Whites came out of the halftime break in a better position. They were able to break the tie in the 59th minute via Vinicius Junior. This caused the momentum to change.

After going down, Liverpool managed to produce one more excellent opportunity. But Mohamed Salah’s shot was once again deflected well over the crossbar by the goalkeeper for Belgium. While attempting to reach the top bin, Naby Keita shot a loose ball into the stands. Thus, wasting what was perhaps their greatest opportunity of the half.

What did Gerrard say?

Gerrard, a former captain of the Reds who was present at the stadium to see his team compete, believes that the Merseysiders need to get a new No. 8 player who is capable of scoring several goals. After the match, he said the following on BT Sport, as reported by the Metro:

“Both Jordan Henderson and James Milner are getting on in years and are showing no signs of slowing down. They are still among the best players at this level. So it stands to reason that they would want to improve more. However, if you think about the next five, six, or seven years for Liverpool, they are going to need a midfielder or an eight who is capable of scoring goals and who is capable of reaching double figures.”

The talismanic combo of Mohamed Salah and Sadio Mane anchors one of the most dangerous frontlines in Europe for the Reds. On the other hand, Gerrard emphasized the need for an adventurous midfielder who can score goals. He added:

“They place a significant amount of importance on the front three, or the front five if you include Diogo Jota and Roberto Firmino among them. However, you will almost always need one of those midfielders who can go into the penalty area and score goals for you.”

Latest Liverpool News: Will Liverpool add a new midfielder to their squad this summer?

It would seem that the Reds have taken the advice of their former captain to heart. The club has now made acquiring a new midfielder one of its highest priorities.

Aurelien Tchouameni, who now plays for AS Monaco, has been linked with a move to the Reds (as per Liverpool Echo). On the other hand, he is now closer to joining Real Madrid than Liverpool. The player is also more defensive in the way that he plays.

The player from Borussia Dortmund, Jude Bellingham, seems to be a nice match for Liverpool. Therefore it will be intriguing to see whether they can complete this transfer.