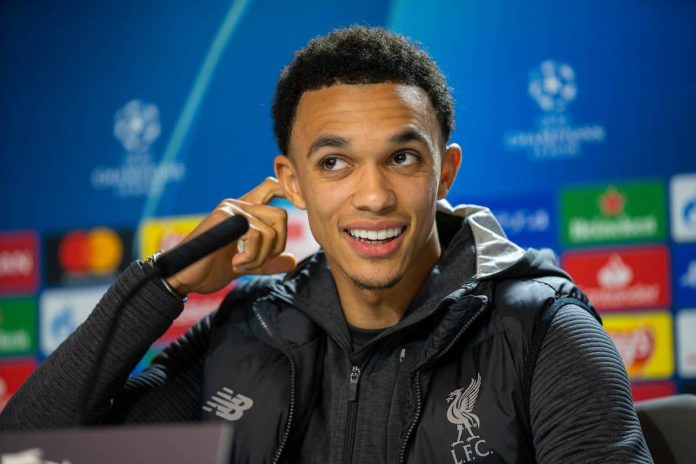 Latest Liverpool News: The right-back for Liverpool. Trent Alexander-Arnold reflected on the lessons he took away from his team’s loss to Real Madrid in the 2018 UEFA Champions League final, which was decided by a score of 3-1. He added that he was able to learn how to win games and how to take control of a game like that of Los Blancos.

Alexander-Arnold, who is now 23, began the final match in Kyiv with a burgeoning reputation as one of the most promising up-and-coming full-back prospects in Europe. Unfortunately for the English defender, he was on the losing team. Real Madrid capitalized on mistakes made by Lorius Karius, who was the other team’s goalie, on their way to victory.

What did Trent say? 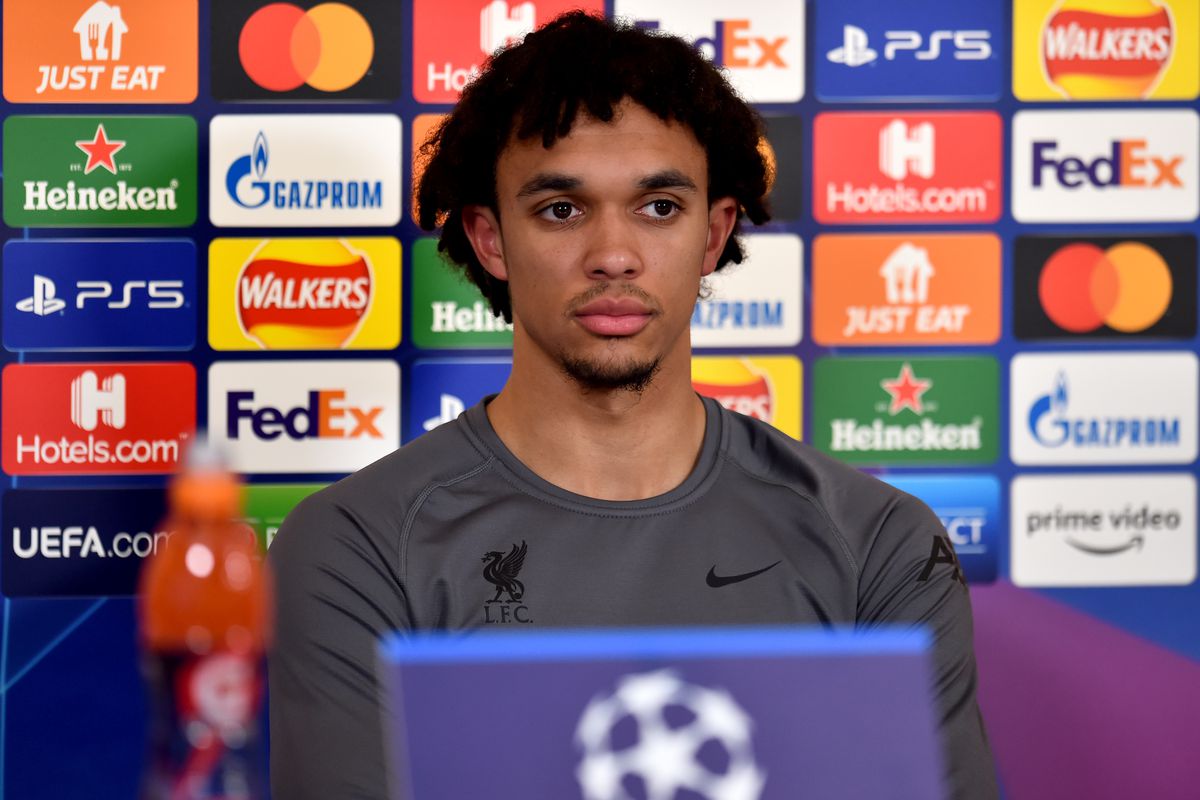 Alexander-Arnold has provided an in-depth explanation of the lessons he took away from the defeat that occurred at the NSC Olimpiyskiy Stadium. He said that the loss had taught his team valuable lessons on how to prevail in future conflicts.

He said on BT Sport that

“At first, I couldn’t stand it. It was certainly the worst loss of my professional career. Nevertheless, looking back, I realize that game was the most valuable education we’ve ever had. How to win, how to win the Champions League, how to win a final, and how to win a game are among the things.”

After that, Alexander-Arnold made a comment in which he referred to how Madrid went on to control the game after they gained a 1-0 lead in the 51st minute of play. He said:

“After gaining the lead, they proceeded to dominate the game in a manner that I’d never seen another team accomplish before. They were in complete command. Therefore, I believe it gave us as a squad a lot of valuable insight into how to win games.”

Latest Liverpool News: When Liverpool competes against Real Madrid in the final of the Champions League in 2022, would it be a case of history repeating itself?

After suffering a heartbreaking loss in the 2018 Champions League final, Liverpool is planning to seek retribution when the game takes place on Saturday, May 28.

On that particular evening, star player Mohamed Salah had to be replaced in the first half owing to an injury that he sustained after colliding with Sergio Ramos, who was serving as the captain of Madrid at the time.

After that, Lorius Karius made a calamitous error. This opened the door for Karim Benzema to score the goal that placed Real Madrid on the path to victory.

What will happen this time around?

The game was ultimately decided by a score of 3-1 in favour of Real Madrid. Liverpool supporters will have that disheartening loss fresh in their minds when they see their team play on Saturday.

Things are not the same as they were back then since Liverpool traded for Alisson Becker to replace Karius. Many people consider Becker to be the finest goalkeeper in the world. Alexander-Arnold himself has developed into one of the best right-backs in Europe. He is now playing at an incredible level this season.

Real Madrid, on the other hand, has a record 13 Champions League title wins. Thus making them the undisputed champions of the tournament.

This European pedigree could be useful at the Stade de France. But the giants from Anfield are just as competent.

After suffering a defeat at the hands of Real Madrid in 2018, Liverpool went on to defeat Tottenham Hotspur in the championship game of the Champions League in 2019.