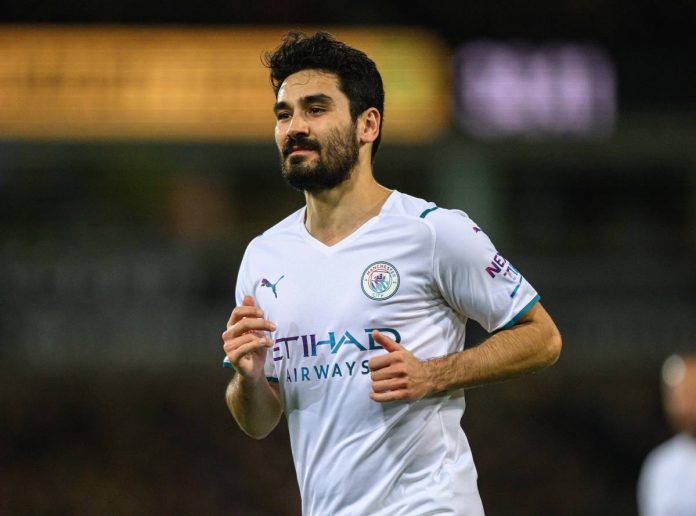 Many people have different ideas about what will happen with the German international player at Manchester City. The midfielder’s contract with the Sky Blues is set to run out in the summer of 2023.

It was claimed earlier this month by The Daily Mail that Gundogan would be departing this summer to get more consistent playing time, even though he is nearing the end of his career.

However, Sergio Aguero has indicated that he does not think that his old comrade will be leaving the Cityzens this summer. Aguero was a member of the Cityzens with his former friend. He commended the German midfielder for the significant role he plays in Pep Guardiola’s team. Aguero showered admiration for the player.

What did Aguero say? 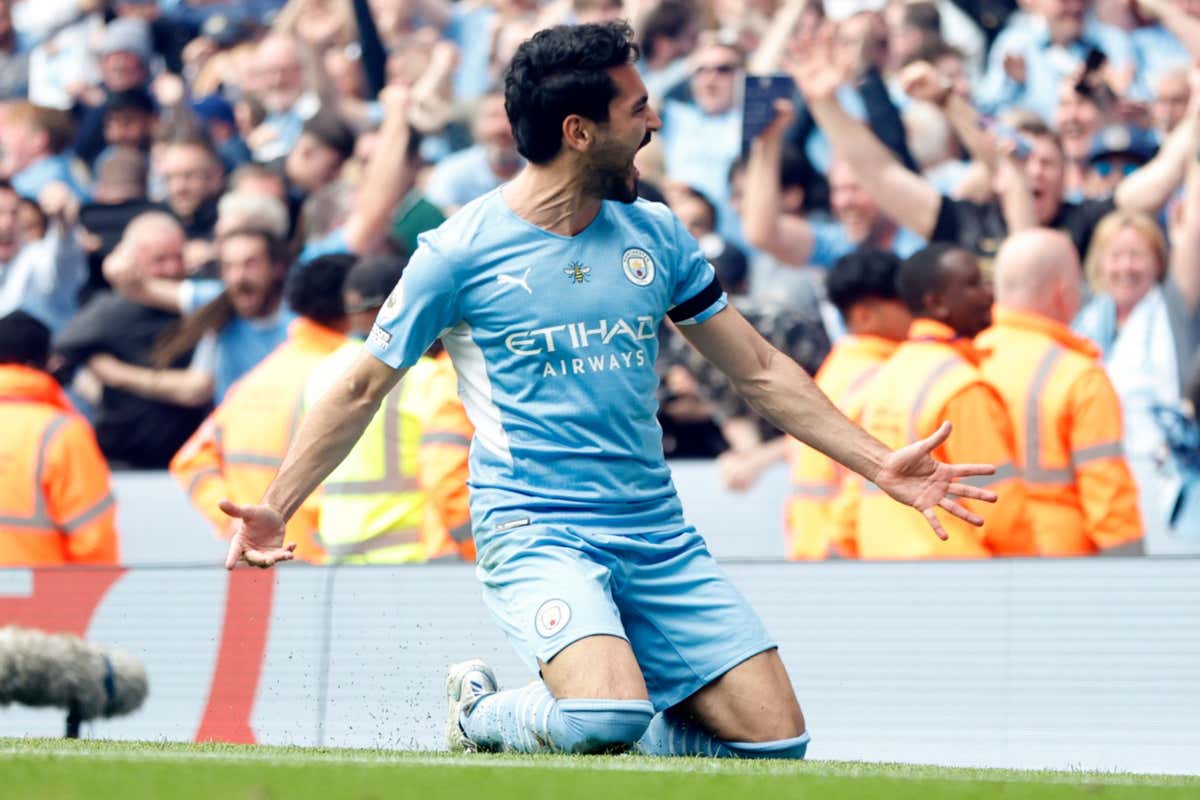 The former Barcelona striker emphasized that he hopes Gundogan would not leave Manchester City. He expressed his optimism about this several times. He said this to Stake.com:

“Gundo, I am not one hundred percent certain that he will go away. The game against Aston Villa demonstrated that he is a very significant player who contributes a significant amount of talent to the club. According to my understanding, he has one more year left on his deal. I want he could remain. His services are of great assistance to the squad.”

This season, Gundogan has been a mainstay in Pep Guardiola’s starting lineup for Manchester City. Over the course of all of the Cityzens’ contests, he has appeared in a total of 43 games for the team.

The explosive midfielder has contributed to the team’s success by scoring 10 goals and providing 6 assists along the process. It includes scoring 2 goals against Aston Villa in the season’s last match. On the last day of the season, Gundogan scored two goals off the bench for his team. This helped his team keep their Premier League title.

Ilkay Gundogan was never able to properly establish himself as an automatic first-choice player for Pep Guardiola during his time at the Etihad Stadium. Despite this, he continues to play an important role for Manchester City. He has always been able to make a difference when it was most important.

Kevin De Bruyne has had so much trouble staying healthy over the last several years. So, the 31-year-old has been called upon to play an increasingly important part. He will be 32 in October of this year. It is quite doubtful that he will be given regular playing time at the Etihad Stadium. Therefore he may decide to leave the club in quest of more consistent game action.

However, Manchester City would be prudent to retain him for at least another season even if it means that they would lose him for free in the summer of the following year.

The departure of Fernandinho presents an opportunity for the Cityzens to capitalize on Gundogan’s wealth of expertise. The current champions of the Premier League may be in serious trouble if they were to suffer the simultaneous loss of two veteran midfielders.