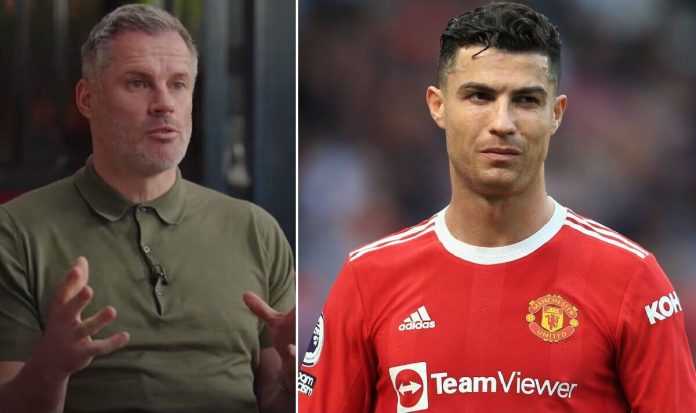 Latest Manchester United News: Jamie Carragher, a former star for Liverpool, has offered incoming Manchester United manager Erik ten Hag some advice. He suggested that he should make a statement by selling Cristiano Ronaldo in the summer. Carragher thinks that the Portuguese player is not a positive acquisition for United. He added that he has the potential to become a “big headache” for the club in the next season.

The former star player for Real Madrid was the one bright spot in an otherwise poor season for the Red Devils in 2021-22. He led the Premier League in scoring with 18 goals and was single-handedly responsible for the team’s finish in the Europa League. Additionally, the 37-year-old scored six goals in the Champions League to help them get to the Round of 16 when they were eliminated by a resilient Atletico Madrid team.

According to an article published in the Daily Mail, Ten Hag describes Ronaldo as a “genuine winner and a fantastic player.” He admits that he is quite excited about the prospect of working with Ronaldo. Carragher, on the other hand, does not share the same line of thinking. He thinks that the new manager ought to release the Portuguese player from his contract. 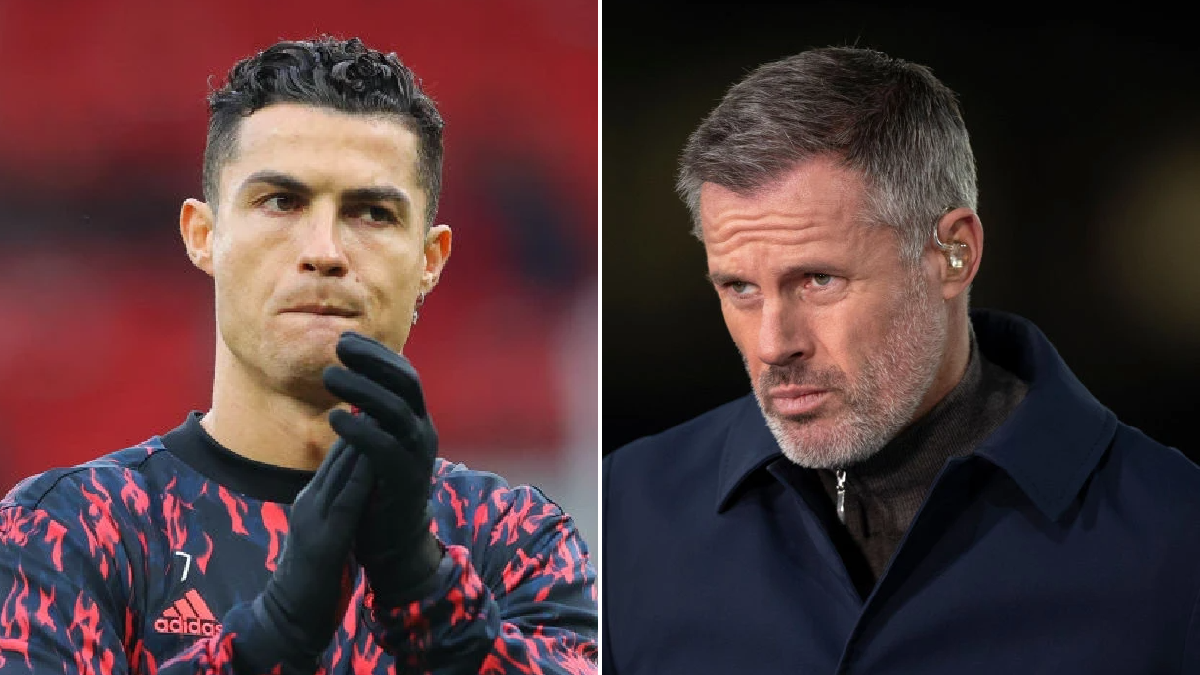 In an interview with The Daily Mail, the former defender for the Reds stated:

“Am confident he has had to do that with Ronaldo. Whether he is allowed to or not. I have maintained this continuously throughout this season. It was not a smart signing.”

He went on to say that it was financially impossible for United to begin the next season with a striker who would be 38 years old by then. In addition, he said that placing the number. 7 on the bench would provide Manchester United with a “huge difficulty.” He said:

Jamie Carragher has requested that the management of Manchester United make a choice on Cristiano Ronaldo that would cause everyone to “sit up and take notice.”

Because they will not be playing in the Champions League this season, Manchester United is in desperate need of a new direction. Carragher believes that it can only be achieved by the courage of judgment. He has exerted pressure on Ten Hag to get rid of Ronaldo as soon as possible, while Ronaldo is at his “most strong.”

This is what the former England international player had to say:

Ronaldo has played for Manchester United in a total of 330 games over the course of two separate stints, during which he has racked up 142 goals and 71 assists.