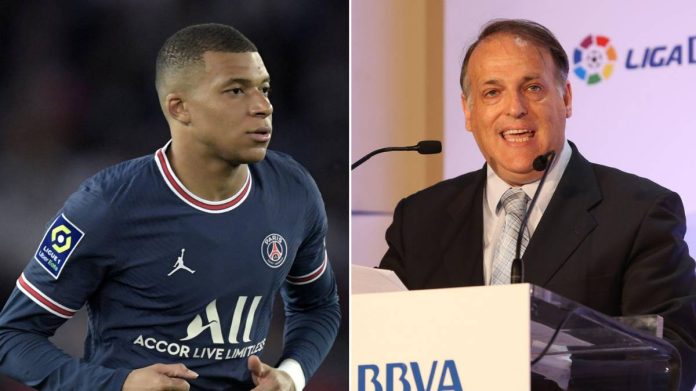 Latest PSG News: Javier Tebas has said that he is preparing to initiate legal action against PSG and has acknowledged his involvement in this process. The Spaniard claims that the Ligue 1 club could not have extended Kylian Mbappe’s contract without running into financial fair play problems.

Mbappe was said to be interested in a free move to Real Madrid during the summer of 2022. But the French player ultimately opted to remain with PSG. Everyone was taken aback by the decision. It is considering that the striker had said over the previous summer that he was interested in joining the Spanish giants.

Tebas has been seething with rage ever since Mbappe renewed his contract with PSG. He has now revealed that he is working with a legal company in France to pursue legal action against the Ligue 1 club. He was reported by Marca as saying:

“To commence legal action in France and across the European Union, we are collaborating with a law firm in France. In addition to that, we are going to submit the situation to UEFA before Friday. It is not conceivable for PSG to comply with the existing financial ‘fair-play’ requirements. Much less those that are likely to be added with the addition of Mbappé. It is already common knowledge that they want to break through such defenses. Let’s see what happens. It should come as no surprise that it is difficult to impede Mbappé’s inclusion.” 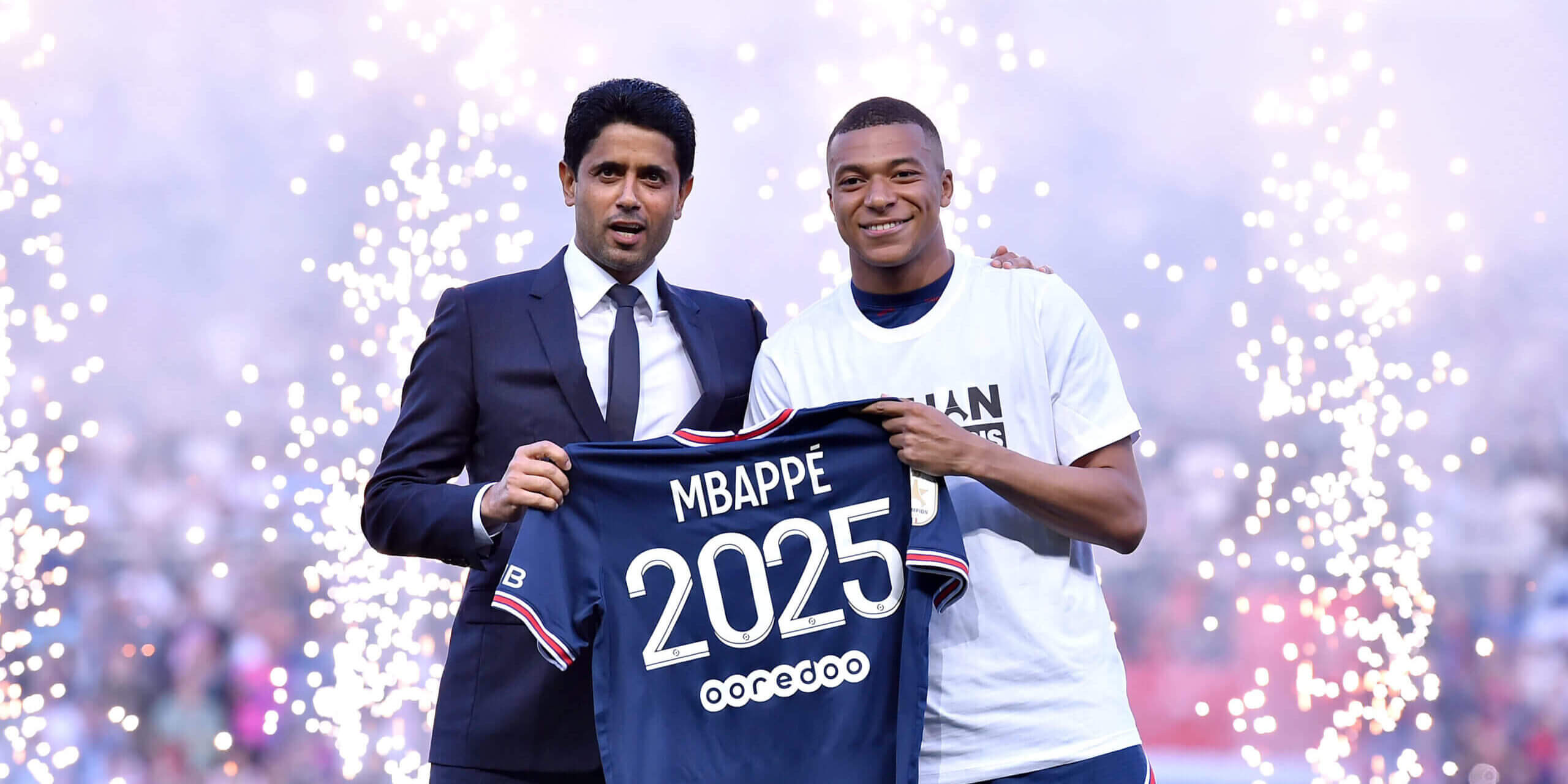 The news that Kylian Mbappe would rather continue his career with Paris Saint-Germain than Real Madrid was received poorly by La Liga. This is why the league issued a statement the previous week.

They expressed their displeasure with the report that the Frenchman would not be heading to the Santiago Bernabeu. Their statement called into doubt the financial insecurity caused by PSG:

“LaLiga would like to make it clear that this kind of agreement undermines the financial security of European football. Thus, they put at risk hundreds of thousands of jobs as well as the honor of the sport. Not only in European competitions but also in domestic leagues. LaLiga believes that this type of agreement is unacceptable. Moreover, it is outrageous that a club like PSG, which reported losses of more than 220 million euros in the previous season after accumulating losses of more than 700 million euros in the prior seasons (while reporting sponsorship income at a doubtful valuation), with a squad cost of around 650 million for this season, can close such an agreement.

Those clubs that could afford the hiring of the player without seeing their wage bill compromised, are left without the ability to sign him. So, it is a scandal that PSG can do this. LaLiga is planning to lodge a formal complaint against PSG with UEFA.”