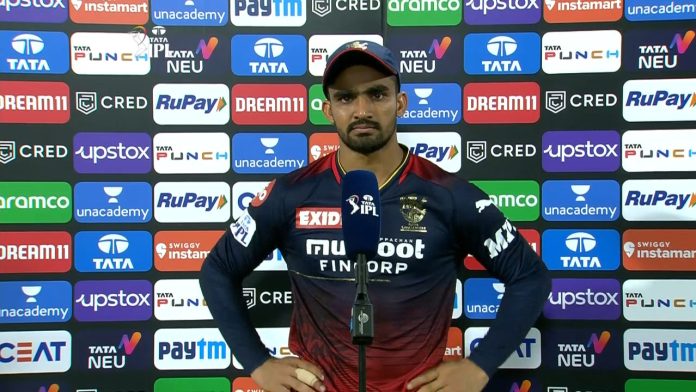 RCB vs CSK IPL 2022: After defeating the Chennai Super Kings (CSK) by 13 runs at the MCA Stadium in Pune on Wednesday, May 4, Royal Challengers Bangalore (RCB) stopped their three-match losing streak in the Indian Premier League (IPL).

In response to Mahipal Lomror’s 42-run innings off 27 deliveries, former India batsman Virender Sehwag lavished accolades on him. As the No. 4 batter, the left-handed all-rounder provided important innings. It helped his team register a total of 173-8 on the scoreboard.

Sehwag said on Cricbuzz that if it hadn’t been for the former U-19 World Cup player, his franchise would not have reached 170 runs.

“If you exclude Mahipal Lomror from the equation, RCB would not have managed to reach 170. It was a key inning for him. He deserved to win. Dinesh Karthik was able to complete his tasks because of the platform he created. When new Indian players do well, it is encouraging to watch them. Every team has a young Indian player in the lower middle order,” Sehwag said. 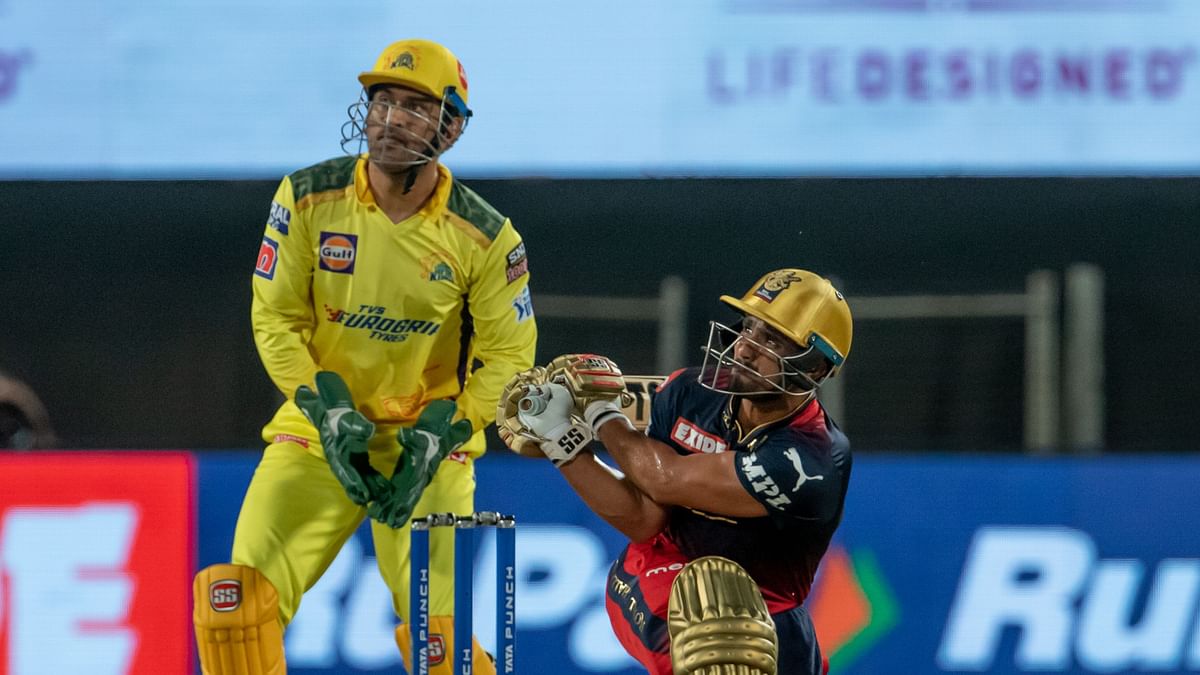 So far, the 22-year-old has shown to be a valuable addition to RCB’s squad. He has only played two matches and has scored 58 runs with a strike rate of 165.71 in those two contests.

“Lomror’s innings were very significant. Not only did he endure the early strain and establish a partnership, but he also accelerated when the moment was right. Opposing teams often do not have adequate information about these young players. As a result, fielding novice individuals has proved to be a distinct benefit in this competition. As a consequence, they can take advantage of the minor opportunities that come their way. They don’t seem to be in any danger.”

Dinesh Karthik was able to score 26 runs off only 17 deliveries. The cameo was one of the most significant distinctions between the batting performances of the two teams.

“With this victory, RCB have taken a giant step forward in their road to the playoffs.” Ajay Jadeja

In the wake of defeats to the Sunrisers Hyderabad (SRH), Rajasthan Royals (RR), and Gujarat Titans (GT), the Royal Challengers Bangalore (RCB) have come back to winning ways and have climbed to fourth place in the points chart for the time being.

Ajay Jadeja expressed his belief that RCB had re-entered the race for the playoffs, saying:

“They have taken a significant step forward in their preparations for the playoffs. The fact that they defeated LSG gave me confidence that this squad would make the playoffs without any difficulty. While Hasaranga has struggled to match the caliber of an international bowler at times, Shahbaz and Maxwell have stood up to the plate. So we have five pure bowlers, followed by these two. The skipper has a plethora of choices at his disposal.”

The Faf du Plessis-led team will play their next match against SRH at the Wankhede Stadium on May 8 in their final day game (Sunday).

Share
Facebook
Twitter
Pinterest
WhatsApp
Previous articleDC vs SRH Live Update: Piyush Chawla Feels That David Warner Will Have Some Grudges When He Comes Out To Bat
Next articleRCB vs CSK IPL 2022: Virender Sehwag Heaps Praise On Josh Hazlewood’s Spell