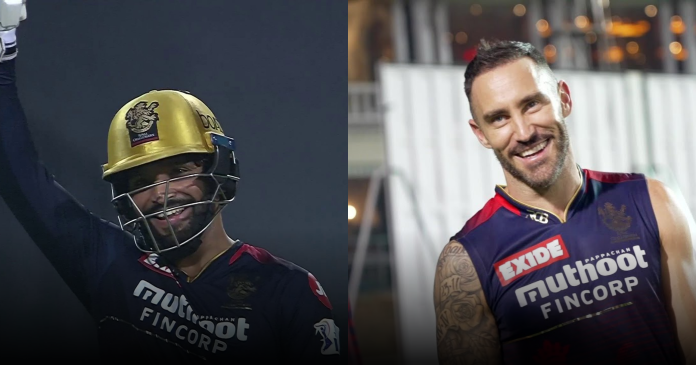 After Du Plessis was out for a golden duck, Patidar took over as the one responsible for the innings. The right-handed hitter stayed strong. He finally finished up undefeated with 112 runs scored off 54 deliveries, even though both Virat Kohli and Glenn Maxwell were out of the game in a hurry. 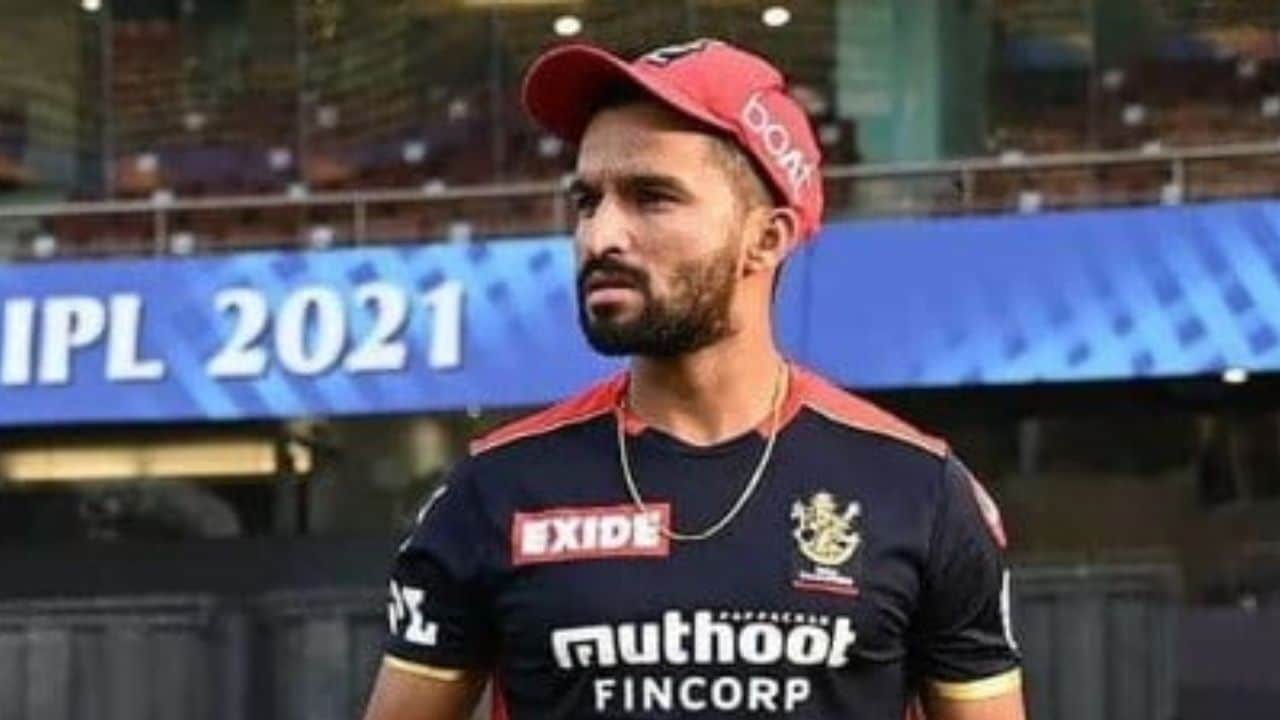 On RCB Match Day, Du Plessis referred to Patidar’s innings as a spectacular one and stated the following:

“The innings played by Rajat was, in my opinion, rather exceptional. This is just going to be one of those innings that goes on for an extremely long period. When we all got together to see him perform, we could not help but be impressed. There is undoubtedly an element of chance involved, although this is generally the case. It was largely due to his efforts that we were able to put 200 runs on the board.”

Despite suffering recurrent losses in this round of the competition, RCB was able to go to Qualifier 2 thanks to the remarkable hundred. Patidar, who first entered the competition as an injured substitute for Luvith Sisodia, has established himself at number 3.

RR vs RCB Live Update: In a match that might decide the fate, Du Plessis will captain RCB against RR

After the mega auction, a new era for the three-time finalists started with Du Plessis at the helm. He was responsible for leading them to victory. A losing streak of three games amid the season was the straw that broke the camel’s back after a promising beginning. Due to their low net run rate, RCB were reliant on the outcome of the match between the Mumbai Indians and the Delhi Capitals to determine whether or not they would finish in the top four.

RCB ultimately finished in fourth place in the standings. Their spirited showing in the Eliminator helped them advance to Qualifier 2. There they will compete against the Rajasthan Royals. Since they finished in second place in the tournament in 2016, RCB hasn’t been this close to winning it since they reached this point.

In the second qualifier for the Indian Premier League 2022, the team captained by Faf will take on RR on May 27. (Friday). The match will be the first one ever played in the Narendra Modi Stadium in Ahmedabad. It will also serve as the venue for the championship game.

In the second Qualifier match of this year’s edition of the Indian Premier League (Tata IPL), the Rajasthan Royals and the Royal Challengers Bangalore will face each other for the third time.

This season of the Tata Indian Premier League saw Rajasthan Royals finish in second place on the points table. Royal Challengers Bangalore finished in the fourth spot on the points chart in the league stages.