HomeFeatured ColumnOpinion: What Are The Chances Of The ISL And The I-League Getting...
FeaturedFeatured ColumnIndian FootballI-LeagueISL 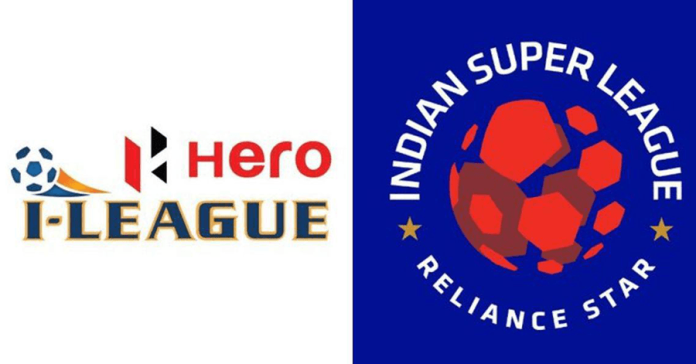 There has been a lot of speculation lately about the possible merger of the Indian Super League (ISL) and the I-League. While there is no official word from either league about this, it is certainly something that has been talked about behind the scenes. So, what are the chances of this happening?

At the moment, it is difficult to say. There are a lot of factors that would need to be considered before a decision could be made.

However, if the two leagues did decide to merge, it would certainly be a positive step for Indian football. It would create a stronger competition and would also help develop the sport in the country.

Only time will tell if this happens, but it is certainly something to keep an eye on in the coming months.

What is the Indian Super League (ISL)?

The Indian Super League (Hero ISL) is a professional football league in India. It was founded in 2013 with the aim of increasing the level of competition in the country and making it more commercially viable. The league currently has 10 teams, each representing a city or region in India. The season runs from October to April, with each team playing 18 matches. The top four teams qualify for the playoff stage, with the winner being crowned champion.

The Indian Super League has become one of the most popular sports leagues in India, thanks to its high-profile signings, exciting matches, and increasing TV coverage. In its short history, the league has already produced some of India’s best players, and it looks set to continue growing in popularity in the years to come.

If you want to read a soccer report on Indian football, check out Soccer Reports today.

What is the I-League?

The I-League or Hero I League is an Indian professional football league. It was founded in 2007 by the All India Football Federation (AIFF). The I-League is currently contested by 11 teams, each of which play each other twice during the season for a total of 20 games. The top two teams at the end of the season qualify for the AFC Champions League.

The I-League is currently the top level of football in India, below which are the various state leagues and the Indian Super League. The I-League began in 2007 with 10 teams and has since expanded to 11 teams.

Merging the ISL Football and I-League?

There has been a lot of speculation surrounding the future of Indian football, with many wondering if the country’s two top leagues – the ISL and I-League – will eventually be merged.

So, what are the chances of this happening?

Well, it’s certainly possible that the two leagues could be merged at some point in the future. However, there are a few hurdles that would need to be cleared first.

One of the biggest obstacles is the fact that the ISL is currently operated by a different company than the I-League. This means that any merger would have to be approved by both parties, which could be tricky.

So, while a merger is possible, it’s by no means guaranteed. We’ll just have to wait and see what happens in the future. If you’re into crypto sports betting in the coming I-League, then check out Prime Gambling reviews for high quality reviews of crypto casinos and betting procedures. 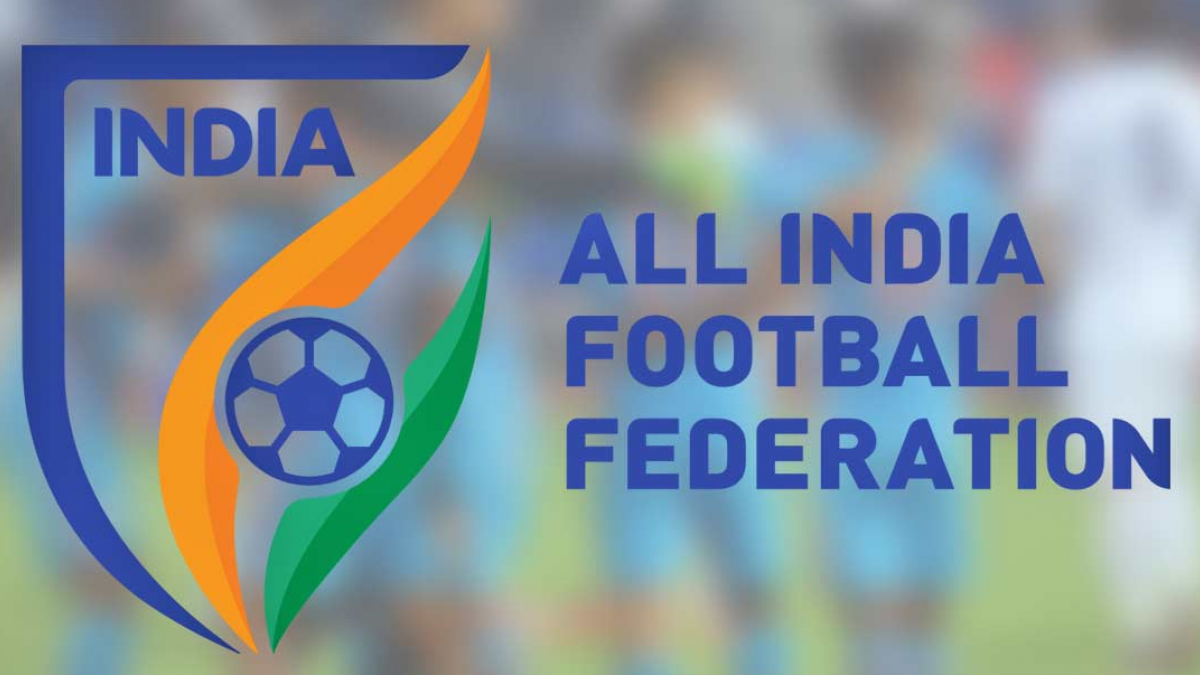 What would happen if the merge happens?

So, what would happen if the Indian Super League (ISL) merged with the I-League? Well, it’s difficult to say for sure. Both leagues have their own pros and cons, and there would be a lot of factors to consider.

The ISL is relatively new, having only started in 2013. It’s a private league, meaning that it’s owned and operated by private companies. This gives it some advantages, such as more flexible rules and regulations.

The I-League, on the other hand, is the traditional top-flight league in India. It’s been around since 1996 and is run by the All India Football Federation (AIFF). So, a merger would likely be complicated. There would be a lot of details to work out, and it’s not clear if it would be beneficial for either league.

However, if the two leagues did merge, it could create a more unified football scene in India. This could help the sport grow even more in the country.

Only time will tell if a merger is possible or not. For now, both the ISL and I-League are still running their separate competitions.

There is no doubt that the Indian Super League has been a huge success since its inception in 2013. Attendances have increased. Television viewership has gone up and some of the best players in the world have plied their trade in the country. There is also no denying that the I-League has struggled in recent years. Attendances have dwindled, television viewership has declined and a number of big name players have left the league in search of better opportunities.

With that being said, it is still too early to say whether or not the Indian Super League and I-League will eventually get merged. Only time will tell what the future holds for both competitions.

Share
Facebook
Twitter
Pinterest
WhatsApp
Previous article‘OMG, Intense Competition Between Rivals’-Arsenal And Chelsea Have Both Submitted A Bid For A Superstar
Next article‘Just £12.5 Million To £15 Million’-Arsenal First Team Star Player To Suddenly Leave For Just A Small Amount