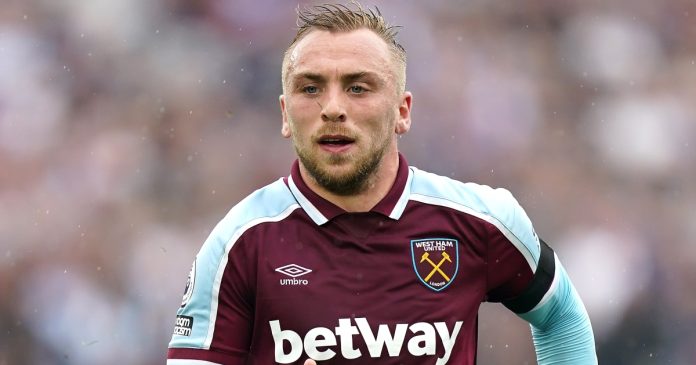 Latest Arsenal News: It has been claimed that Arsenal is considering making a move to acquire the services of striker Jarrod Bowen, who is currently playing for West Ham United.

According to 90min, the Gunners are one of numerous Premier League teams who have shown interest in the English player. In addition to Liverpool, Chelsea, and Manchester United, Newcastle United are also in connection with Bowen. The Magpies are showing interest in acquiring his services.

According to the source, West Ham intends to give the player, who is now 25 years old, a new deal to ward off interest from other English teams. The current contract that Bowen has with the Hammers is valid until 2025. (as per Transfermarkt).

This season, the winger had a breakthrough year with David Moyes’s club. In 36 Premier League matches, Bowen was responsible for 12 goals and the same number of assists. Additionally, he scored twice for the Hammers in their nine UEFA Europa League matches. Thus, helping them get to the semifinals of the competition.

Bowen contributed 18 goals and 13 assists during the course of 51 games played across all competitions during this season. In the league, he was particularly effective against Manchester City, Arsenal, and Chelsea, scoring goals against all three of those teams. In addition, Bowen contributed to the scoring with assists against Chelsea, Tottenham Hotspur, Manchester United, and Liverpool.

Last month, as a result of his outstanding play for West Ham, he was selected for the first time to represent England. Tomorrow, in the Three Lions’ match against Hungary in the UEFA Nations League, Bowen might make his first appearance for the national team (June 4).

What role would Jarrod Bowen play if he were to go to Arsenal from West Ham? 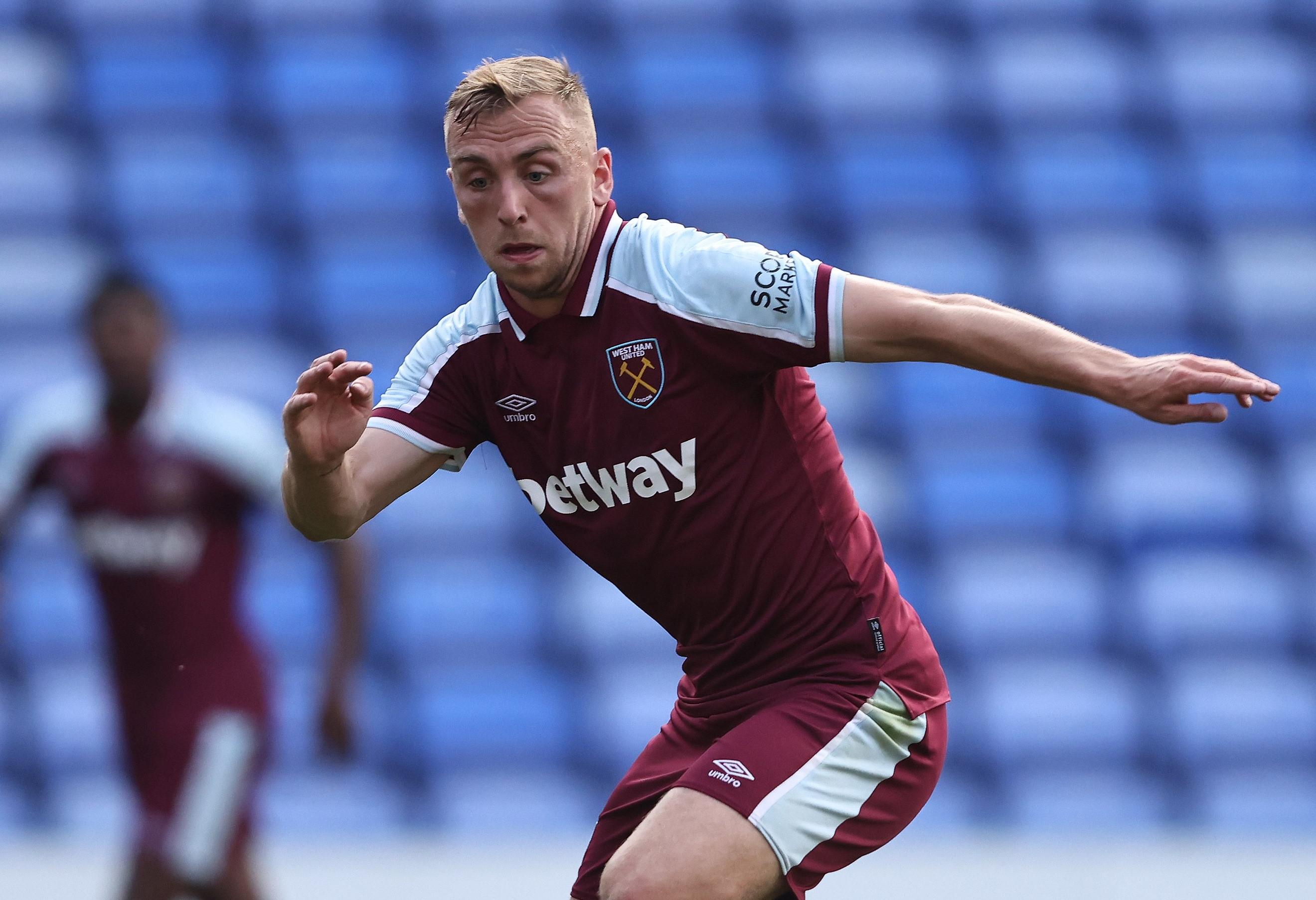 Arsenal’s current roster has several promising young wingers. These include Bukayo Saka, Gabriel Martinelli, and Emile Smith Rowe, among others. However, there is a possibility that they may lose Nicolas Pepe. The Ivorian has decided to leave the Emirates this summer.

Bowen would be an excellent replacement for Pepe. He would unquestionably make manager Mikel Arteta’s team stronger. The Englishman’s knack for finding the back of the net might prove to be invaluable for the Gunners. Arsenal finished the 2021-22 Premier League season with only 61 goals scored in 38 games. They did not have a single player who scored more than 15 goals throughout all competitions.

Bowen, who will be 25 this year, has the potential to be a good match for the Gunners’ young roster, which they are currently putting together. However, because several other major teams are interested in signing him, it is still unclear if Arsenal will be successful in doing so.

It has been reported that Manchester United is also one of many Premier League teams interested in signing Jarrod Bowen. The Englishman has the potential to alleviate a significant source of stress for Erik ten Hag.