REPORTS: Arsenal Player To Leave For A Team In Ligue 1 In The Summer 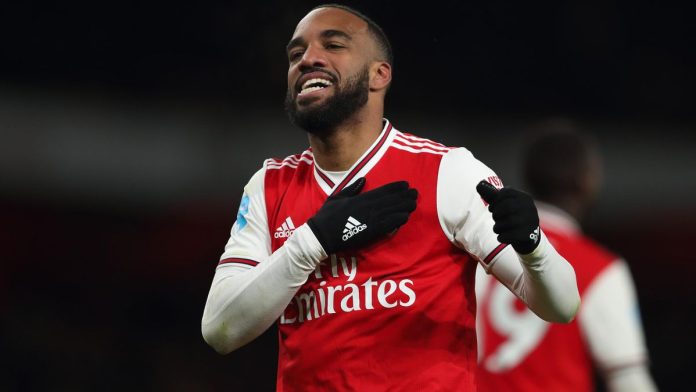 Latest Arsenal News: Alexandre Lacazette, a former striker for Lyon who now plays for Arsenal, is expected to be one of the players departing on a free transfer this summer. Arsenal are already prepared to lose several players on free transfers. The top player, who is now 31 years old and played for his former Ligue 1 side before, is said to have been persuaded by the team to come back, as reported by L’Equipe.

Five years ago, Lacazette moved on from the Groupama Stadium to join Arsenal for a transfer fee of 53 million euros. There was a possibility of up to 7 million euros in add-ons. In 2017, when he was signed by the Gunners, he set a club record for the amount of money they paid for a player. In his first season with the club, he blossomed, scoring 14 goals in the Premier League.

Lyon, who appreciated Lacazette’s steady goal-scoring in France, would be glad to have him back. This is particularly given the fact that he will be returning free of cost. According to L’Equipe, the Ligue 1 club has been successful in convincing the star to return to them. They are preparing to announce his signing soon.

Before the start of the regular season the next year, Arsenal will need to recruit a player to take Lacazette’s spot. They have already been connected to several strikers. Gabriel Jesus is the most renowned of those names. There is a good chance that fans may recognize new players when they visit the Emirates Stadium in the not-too-distant future. 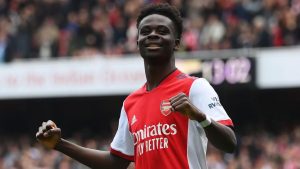 According to a report from The Mirror, top player Bukayo Saka of the Gunners is unable to reach an agreement with his employers on an extension of his contract in the Emirates. This season, the young English striker has been the standout player for Arsenal. Thus, he led the team in scoring with 11 goals and giving seven assists in the league. It is easy to see why the Gunners are so eager to extend his contract with the club.

After seeing the club’s meltdown in the Premier League’s final stretch of the season, the gifted striker is no longer completely satisfied with his affiliation with the team. It is reported that Saka wants a release clause to be added to his new agreement with the club. They have not been successful in securing a berth in the Champions League for the fourth consecutive year.

Latest Arsenal News: What will the Gunners do?

The player has already started talking to his employer about extending it. But it is understood that the presence of a release provision is the point of conflict. Arsenal will need to decide whether or not they want to extend the forward’s current contract. If they do, they may wind up having to give in to his demands.

The presence of a release clause casts doubt on the future of a player’s employment with a club. Arsenal has not yet made a public comment on the matter. However, Gooners will probably continue to debate his future in a significant capacity until a conclusion is reached.

The Gunners will work quickly in the hopes of subduing Saka. If they are unable to, on the other hand, it would be in their best interest to sell him for a substantial profit.