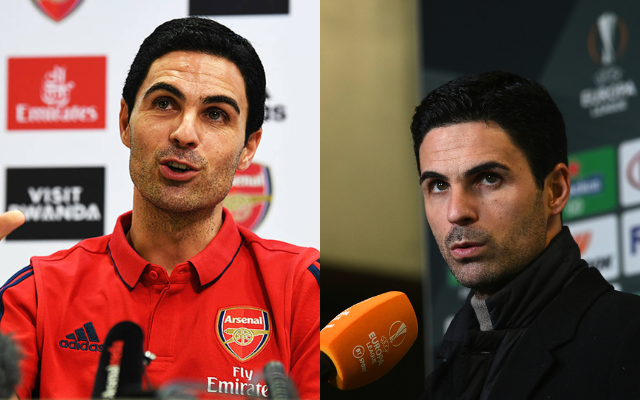 Arsenal News Transfer: Ben Jacobs of CBS says that Arsenal is really interested in midfielder Lucas Paqueta of Lyon. So far, the summer transfer window has been great for the Gunners.

Before the transfer window closes, Mikel Arteta’s team could try to sign a ball-playing midfielder to play with Thomas Partey in the middle of the field.

Last year, Paqueta was one of the best midfielders in the Ligue 1 league. In 44 games in all competitions, the Brazilian scored 11 goals and set up seven others.

The north London club should try to sign the Brazilian because he is tough, creative, and has a good eye for the goal. Ben Jacobs said that Arsenal is interested in signing the 24-year-old and has looked into the possibility of doing so. But they haven’t made an offer yet.

Jacobs also told GiveMeSport that Lyon might be willing to sell Paqueta if they get an offer of around £55 million.

“Paqueta is still a good player, and Arsenal is still interested in him. They like the player, but they haven’t done much else. They’ve never made an offer. So, when Jean-Michel Aulas said there were lots of offers, I think I was one of the first to say that Arsenal and Newcastle had never been to Lyon. They’d just talked to the agent about the possibility,” Jacobs said this to GiveMeSport.

The Gunners had a great preseason tour. In five games, they scored 20 goals, including four against Chelsea and six against Sevilla. Adding a top-notch central midfielder could make them one of the favourites to finish in the top four of the Premier League next season.

Will the move go through?

Manchester Evenings News says that Lucas Paqueta is a player that Manchester City wants to sign. If Bernardo Silva leaves the club this summer, the Premier League champions could be looking for a new central midfielder.

ALSO READ: ‘Arsenal Saying He Is Not Good Enough Is A Joke!’-Arsenal Set To Lose Out On A Bargain Deal For A Star Player

The Portuguese star was one of City’s best players last year. In all competitions, he scored 13 goals and set up seven others. Barcelona wants to sign the 27-year-old this summer, according to MARCA.

So, if Bernardo Silva leaves the Etihad Stadium, Manchester City could compete with North London for Lucas Paqueta.

Since Mikel Arteta’s team didn’t make it into the Champions League for next season, Paqueta might choose to play for City instead of Arsenal.

Share
Facebook
Twitter
Pinterest
WhatsApp
Previous article‘Arsenal Saying He Is Not Good Enough Is A Joke!’-Arsenal Set To Lose Out On A Bargain Deal For A Star Player
Next article‘I Don’t Like To Single Out Players, But He Cost Arsenal A UCL Spot’-Jamie Carragher Names The Arsenal Star Who Cost Arsenal A UCL Spot