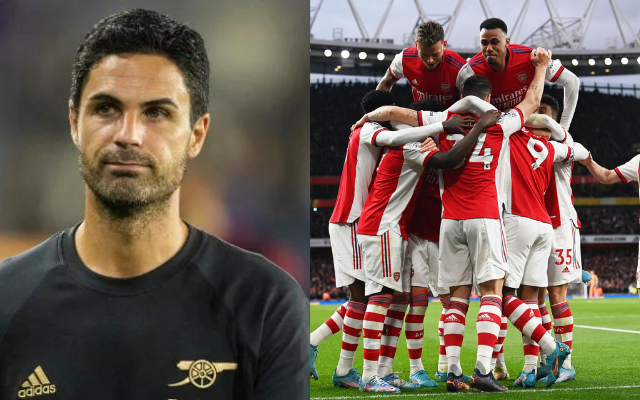 Arsenal News Transfer: Jose Enrique told Bukayo Saka that he shouldn’t sign a new contract with Arsenal and should instead try to move to Liverpool soon.

It has been said that Arsenal has offered Saka £140k a week, which is twice what he is making now (£70k a week). Ex-Liverpool left-back Enrique said, “It would be nice if he didn’t renew his contract.”

The 20-year-old player Liverpool is interested in has two years left on his current contract. At this point, players usually sit down to talk about extending or looking elsewhere.

Saka is one of the most promising players in the Premier League right now. The 11 goals he scored last season show what he can do as he gets older.

This is one of the main reasons why clubs like Liverpool are interested in him, and why Enrique wants him to move to Anfield.

Enrique said, “It would be nice if he didn’t renew his contract. Come play for us (Liverpool) for free next season.”

In north London, the Hale-End star has the world at his feet, so he should sign a new contract and stay put. Mikel Arteta has made a lot of deals this summer, like getting Gabriel Jesus and Fabio Vieira from Porto. But if Saka decided to stay longer, that would be the best deal of all.

Arsenal wants to get back into the Champions League and compete at the highest level. To do this, they need to keep their best players.

Saka is one of the first names on the team sheet. If the team trying to win the Champions League keeps him for a long time, their chances of reaching their main goal will increase by a factor of ten.

Plus, if he helps the team he grew up with reach the top, he would be a bigger legend at Arsenal, where he has family ties, than at a place like Anfield.

ALSO READ: ‘Should Not Miss Out On Selling Becasue Of £3M-£4M’-Fans React As Arsenal Is Keen To Take £11M Loss To Sell A Star

he let the country down

But this is very obvious. He loves this club, he's a product of this club's academy and obviously everyone at Arsenal football club is focused on qualifying for Champions league. How about you tell us something we don't know already.

He need to move to a bigger club like Chelsea or Manchester united if he want to win trophies just like RVP & Fabregas did….Just saying.

Clear he wants to move on then. If he loved the club it would take 2 mins to sign it. Liverpool and other teams looking at him. More like keepinghis options open if Arsenal don't make top 4