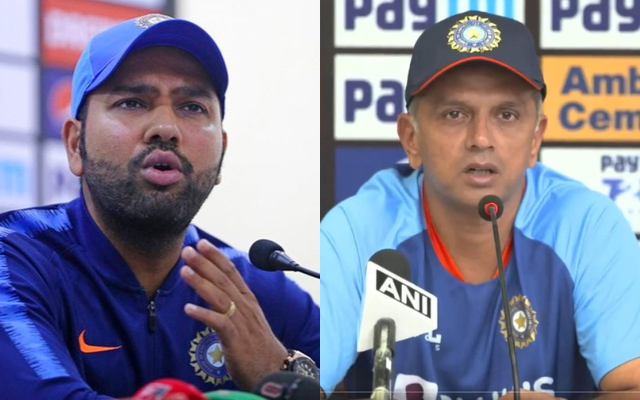 With the Indian squad announced for the T20 World Cup which is now less than a month away from us, the focus is all on the fifteen men who will engage in a battle for global supremacy against some of the best teams in the world, and in conditions that they have grown to be accustomed to. Barring an eleventh hour injury, these will be the established set of players who will be a part of the competition.

The announcement of the squad began a series of discussion as to who should have made it, who should have not made it, and who deserved to be there in the squad. Cricket experts, both domestic and overseas have already made their remarks and given their opinions about the same. While most of them have been pretty positive in regards to the balance, one particular expert believes that India may have erred by not picking an extra seamer.

Read: Rohit Sharma Has More Problems With Fans Getting On His Back

With India having Bumrah, Harshal Patel, Bhuvaneshwar Kumar and Arshdeep Singh, they have left Mohammed Shami in the reserves. The thinking being that Hardik Pandya can fulfil the role of the fourth pacer for the side. However, if former Australia pacer Mitchell Johnson is to be believed, then India have made a mistake with this approach.
Speaking to the PTI, Johnson believes that India picking up two spinners and one fast-bowling all-rounder to compliment their quartet of pacers is a massive risk. Further elaborating on the issue, “In Australia you surely need to play at least three fast bowlers. Possibly even four at times in certain conditions, for example Perth. I guess they have a plan going in. But it is a bit of a risk if you only take four (pacers),” said Johnson. 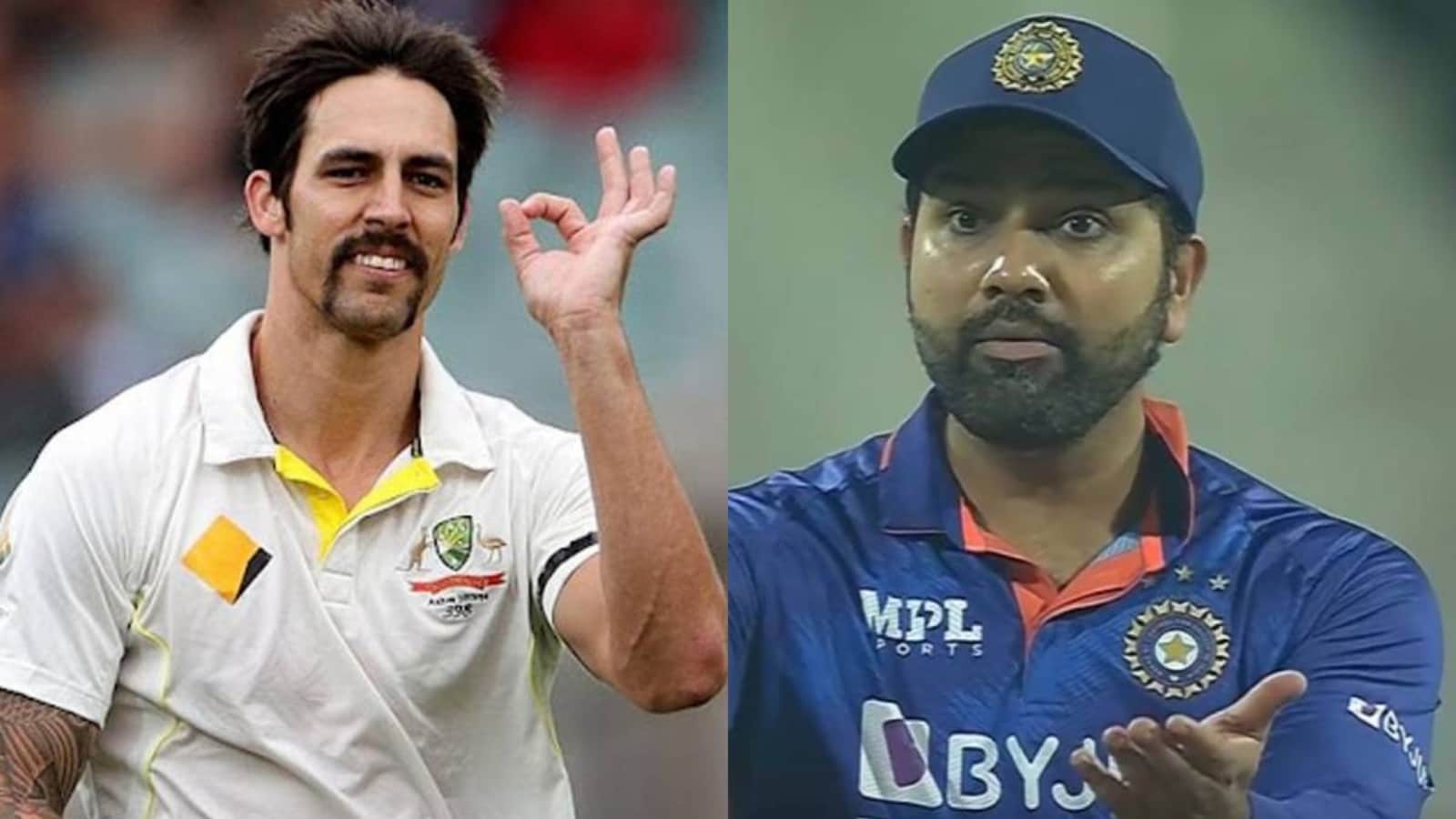 The issue of depth in bowling was exposed in the Asia Cup. India did not have the depth nor quality to stop the flow of runs in the end overs, after putting significant pressure in the start and middle period.

However, Johnson dismissed the fact that only express pace can help in Australian conditions. He added that the lack of express pace by the likes of Bhuvi and Harshal is not really a secret. Citing his own example, Johnson dismissed this notion of pace.
Speaking on the topic, he went on to add, “Those kinds of things are funny (all should bowl at a speed of 145 plus). If someone can bowl 145 plus, you do not need another guy bowling at the same speed. You need guys that back each other up. Bowlers who will work together. During the 2013-14 Ashes tournament, there was a lot of talk about me bowling fast. That was obviously a great thing. But at the other end I had Peter Siddle and Ryan Harris. They had their own strengths and could also hit 140s. So it is all about the balance in the team”.
With Johnson making his views clear, do you think that India should have gone with an extra pacer in the T20 World Cup squad?? Especially considering the fact that they have one of the best white ball bowlers in Shami sitting in the reserves. Or is the existing combination the right one?. Well all will be revealed in the tournament once it starts.
Share
Facebook
Twitter
Pinterest
WhatsApp
Previous articleRoyal Funeral: 6 Countries That Were Not Invited To Queen Elizabeth II’s Funeral
Next articleIND Vs AUS: Key Reasons For Team India’s Loss In The First T20I Against Australia