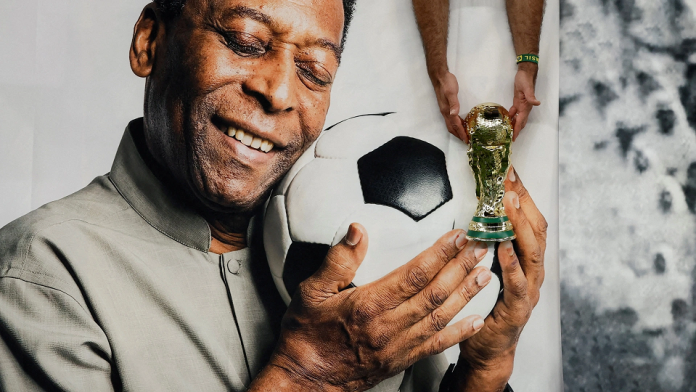 The name of Pele is synonymous with the ultimate greatness of the game. There is absolutely no doubt that Pele belongs in the highest echelons of footballing royalty. The man who dominated the game from such a young age, he broke records at will and was the one to introduce the world to the concept of “Joga Bonito”.

The one who made Brazil and the world fall in love with football, and also creating an unwritten rule to support Brazil in all tournaments if they are not playing against you. The entire Brazilian population still loves and worships him, as well as the world in general.

How Brazilian fans showed their support for the well-being of their legend Pele!!

However, the great man has not been in the best of health in the past few years. As age has caught up to him, the 82-year-old has been struggling with a myriad of health problems, ranging from lung ailments to respiratory inflammation. Just recently, he had a tumour removed from his colon. 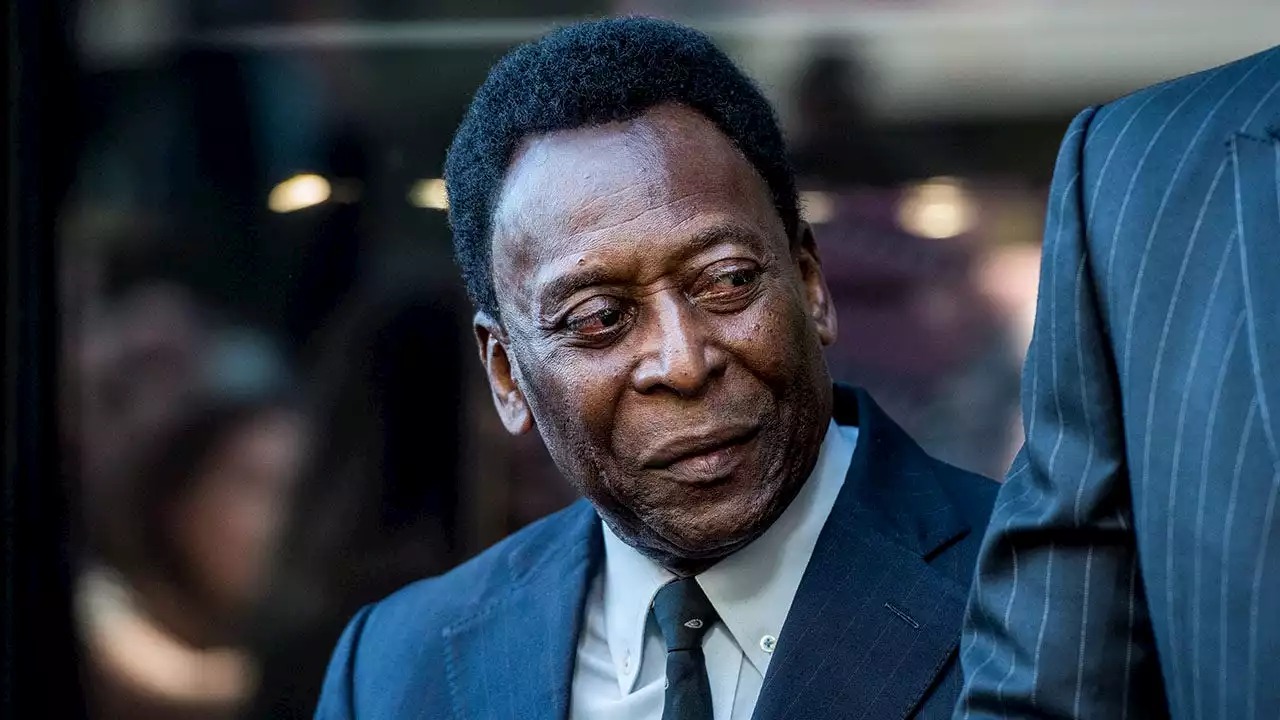 But a couple of days ago, he was rushed to the hospital once again. The initial reports that were coming out were bleak and depressing to say the least. The reports suggested that the legend was put on end-of-life care therapy. This was, after it was believed that he had stopped responding to the chemotherapy.
The news has come as a worry for all Brazil fans, who have been offering endless prayers and support to the stricken legend. They made their feelings known in Qatar as well, with Brazil facing Cameroon. The Brazil fans unfurled a huge banner which depicted Pele holding a ball, while another banner has a flag in which there was an image of the great with the words, “Pele get well soon”.

What message did World Cup winner Mbappe put up for The King!!?

A large number of supporters hope that he recovers soon. Longtime fan Rafael Bistelli, who flew to Qatar all the way from Sao Paulo said, ” It is sad to hear this news at a World Cup, our prayers and support are with him”.

Even French superstar Kylian Mbappe showed his admiration and concern for the legend. The French forward taking to Twitter and sharing a powerful message of support. He Tweeted, ” Pray for the King”, with a crown emoji and the Brazilian flag.
And sure enough, Pele put out an Instagram post. It was with the caption stating that he is “feeling strong”. And that he is overwhelmed by the messages of support and the outpour of love. He also implored the rest of the world to continue supporting Brazil as they are still a part of the World Cup.

We hope that the king gets well soon and makes a quick recovery!! He is one of the biggest legends of the game of football. The footballing world wants the best for their KING!!
Share
Facebook
Twitter
Pinterest
WhatsApp
Previous article“He Will Definitely Seriously Consider A Move To Arsenal”, Former Manchester City Star Set To Join Arsenal In January
Next article“But He Needs To Leave Arsenal Soon…”, Arsenal Star Player Told To Leave The Gunners In The Transfer Window