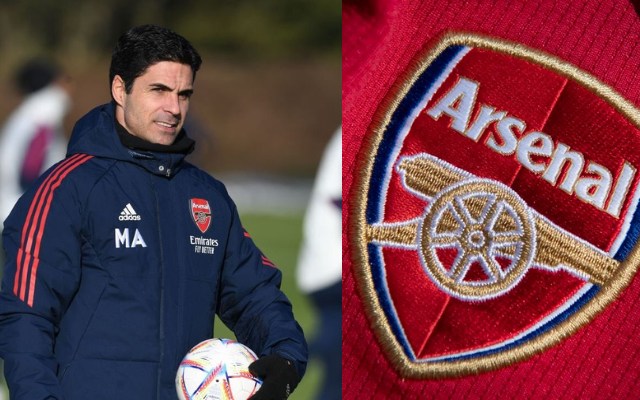 Arsenal Newsnow: According to respected journalist Fabrizio Romano, negotiations have begun between Arsenal and Real Valladolid for the transfer of right-back Ivan Fresneda. This month, Arsenal has already bolstered its roster with the addition of Leandro Trossard. They announced this week that they have signed the Belgian from Premier League rivals Brighton & Hove Albion in a deal for £27 million.

The Gunners have set their eyes on a league title. They are using the current winter transfer window to bolster an already formidable roster. An agreement for £17.5 million has been reached for Spezia center-back Jakub Kiwior. Supposedly, Kiwior has already arrived in London to clinch his move to the north London giants. Although, Mikel Arteta’s team could get some reinforcements before the month is over. 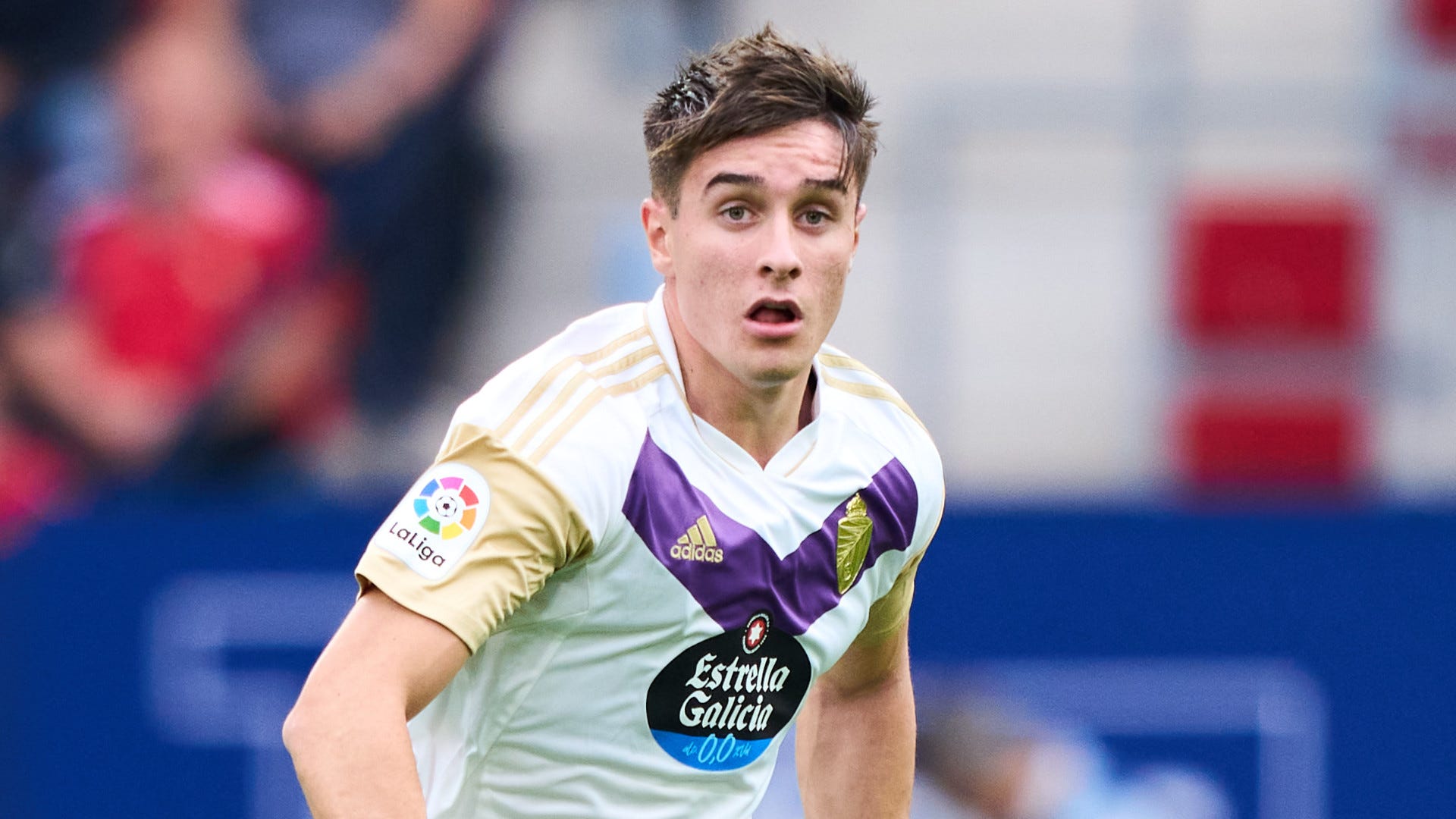 It would seem that the right-back position is one that Arsenal needs to address this month. They need to replace Ben White, therefore they’re recruiting fresh players. Fullback for Real Valladolid Consequently, Fresneda has become a player the London club is interested in acquiring. Reports have surfaced that the Premier League leaders may attempt to acquire the services of the Spanish international.

Negotiations for Fresneda’s move to Arsenal have reportedly commenced. According to Romano, negotiations have begun between the teams and the agent. The reporter posted on Twitter: “Understand Arsenal have started talks to explore the signing of Ivan Fresneda from Valladolid. Discussions are taking place on clubs and agent side.”

According to Romano, Real Valladolid benched Fresneda for their La Liga match against Atletico Madrid because the player is on the verge of leaving the club. Moreover, he said: “Fresneda, is on the bench tonight as he has chance to leave next week. There are 3/4 clubs keen on signing Spanish RB.”

However, the Spanish club isn’t the only one with interest in Fresneda’s services. Multiple clubs, including Newcastle United, have been linked to a possible transfer for him.

ALSO READ: “It’s Such A Blessing That Arsenal Got Him”, Manchester United Got Rejected By The €40M Arsenal Man Two Times

There is a possibility that Arsenal may lose Cedric Soares 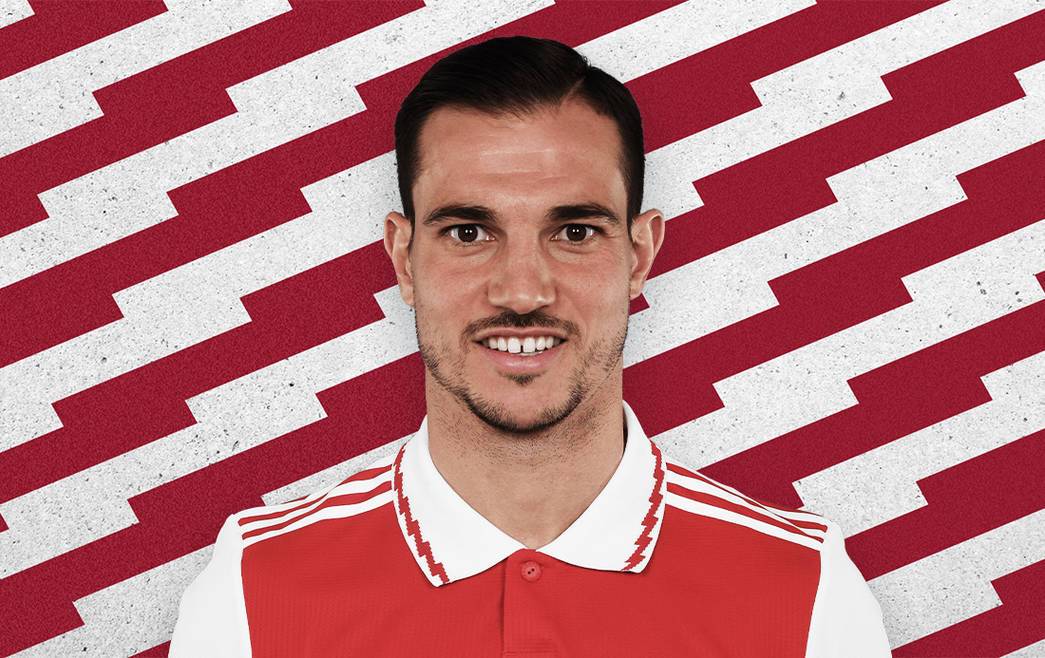 After acquiring a new right back, the Gunners may approve Cedric Soares’ move this month. Although he’s been with the club since January 2020, the defender has only managed two league outings so far this year. It has been speculated that Soares would leave the north London powerhouses during this transfer window. Some reports have indicated that Fulham is considering making a move to sign him this month.

On Sunday, Arsenal will take on Erik ten Hag’s team in the Premier League hoping to put some distance between themselves and Man United. For Arsenal, a 2-0 victory against Tottenham thanks to an own goal from Hugo Lloris and a goal from Martin Odegaard was enough to put them eight points ahead of second-place Tottenham. United’s 2-1 triumph against Man City last weekend widened the gap at the top. but a win for the Gunners on Sunday would prevent any further United advance.

Share
Facebook
Twitter
Pinterest
WhatsApp
Previous article“I Want To Reject Chelsea And Move To Arsenal For Arteta”, £100M-Rated Chelsea Target Wants To Move To Arsenal For Mikel Arteta
Next article“We Will Get Him Soon”, Arsenal Has A Very Good Chance Of Signing The €24.2M Rated Tottenham Target